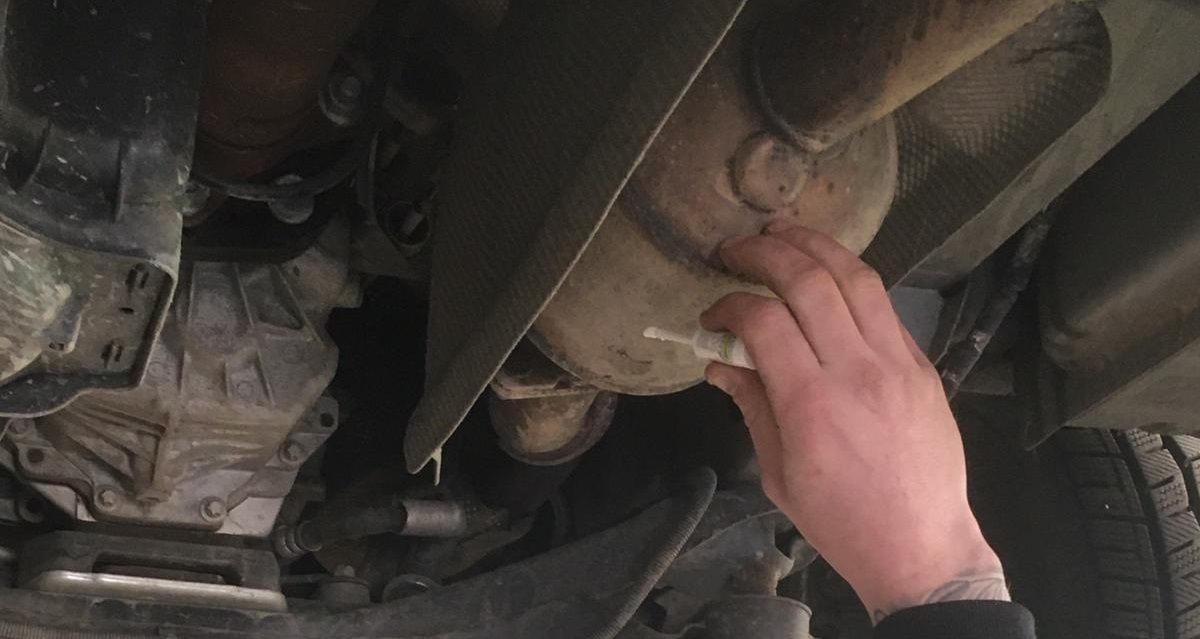 Police have issued an alert over a rise in catalytic converter thefts in North Wales.

Criminals are reported to be targeting Japanese brands such as Honda, Toyota and other hybrid vehicles in particular.

The exhaust emission control devices are being taken as they contain precious metals such as rhodium, platinum and palladium, the price of which has risen sharply in recent years.

Police said: “Extra policing was undertaken in the vicinity of scrap yards – we also had conversations with the owners and we asked for their assistance moving forwards, although these car parts are often transported by criminals to other areas of the country, and even into Europe.

“The smart water marker pens are used to put security details on the catalytic converter, making any seized items easier to identify.

“Members of the public attending scrap dealers to sell metals are required to show ID and provide bank details.”