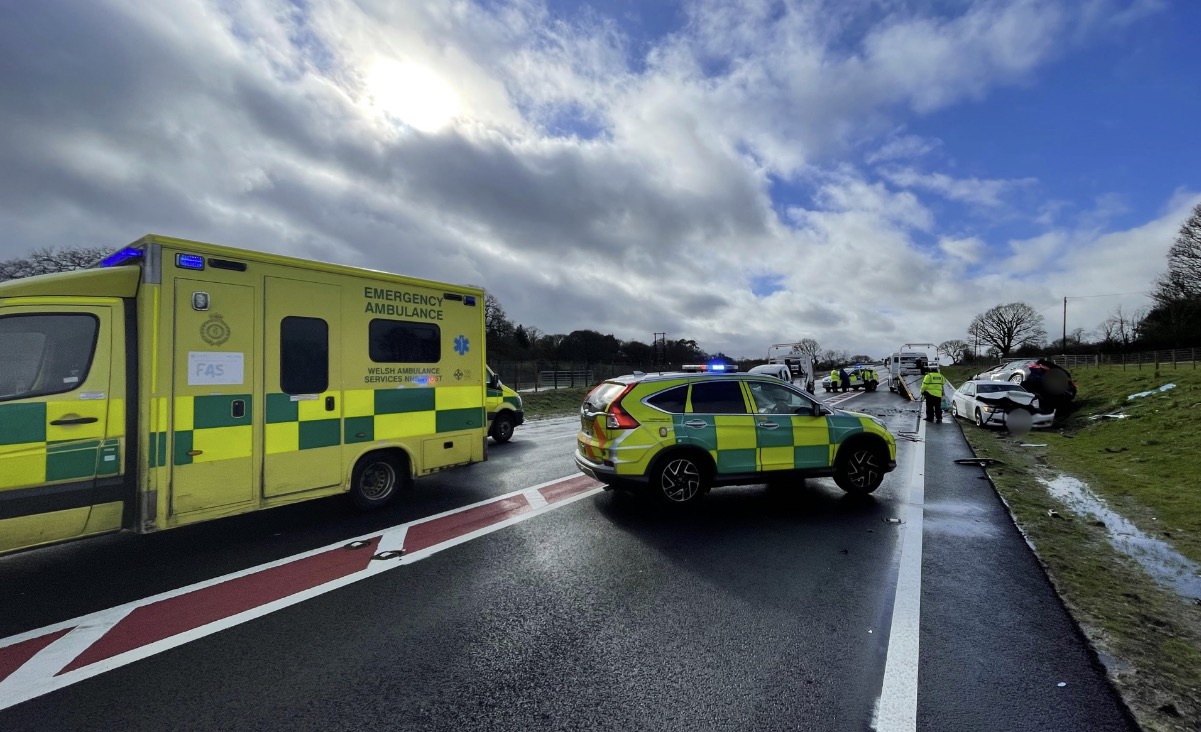 North Wales Police reported just before 1pm the road had been closed from the Bontnewydd roundabout to the junction with Penybryn Road due to a collision. ‌﻿​﻿‌﻿‌﻿​﻿​﻿​﻿‌﻿‍﻿‌﻿​﻿‌﻿​﻿‌﻿​﻿​﻿​

NWP Gwynedd North tweeted: “Police and colleagues from the Welsh Ambulance Service currently dealing with a 4 vehicle RTC on the Bontnewydd By-Pass.” 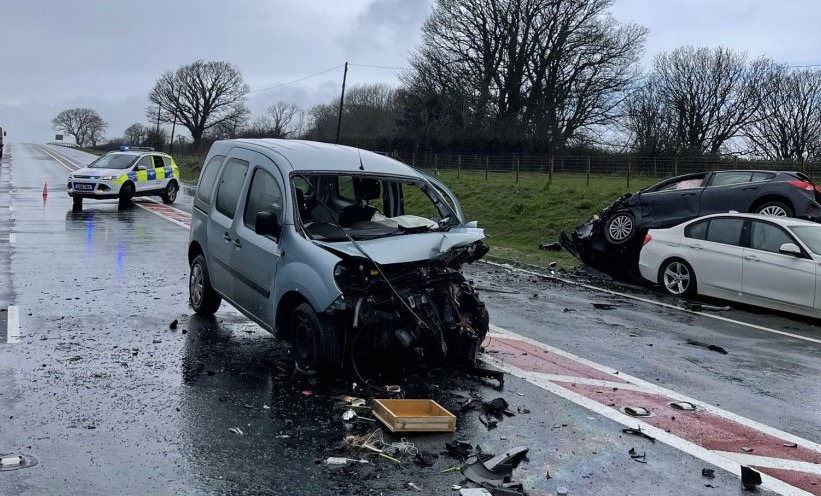 One of the largest recent infrastructure projects in North Wales, the 9.7km bypass runs from the Goat Roundabout on the A499/A487 to the Plas Menai roundabout. 17 major structures were built as part of the scheme and 99% of the excavated materials were recycled and reused on the bypass. ‌﻿​﻿‌﻿‌﻿​﻿​﻿​﻿‌﻿‍﻿‌﻿​﻿‌﻿​﻿‌﻿​﻿​﻿​

Measures have been put in place to minimise the environmental impact of the scheme to improve and enhance biodiversity in the area, including safe passages for wildlife. 170,000 plants, providing around 14 hectares of new native species, woodlands and scrub, as well as over 20 kilometres of new hedgerows were also planted. ‌﻿​﻿‌﻿‌﻿​﻿​﻿​﻿‌﻿‍﻿‌﻿​﻿‌﻿​﻿‌﻿​﻿​﻿​