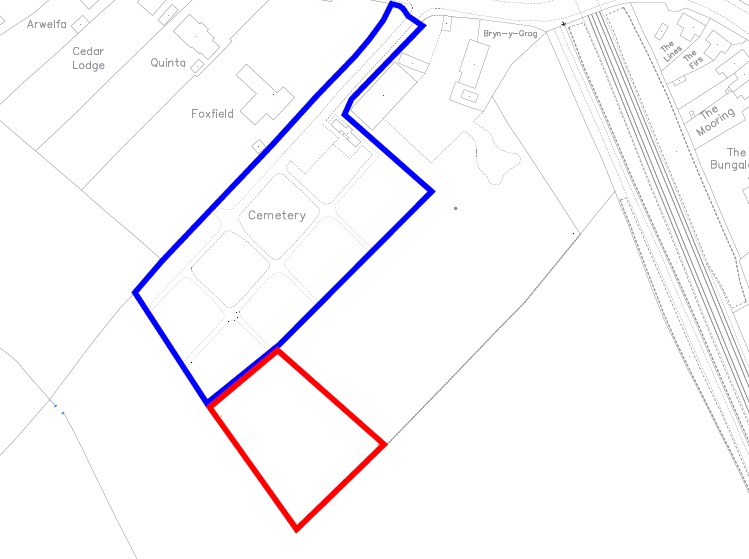 THE unusually high number of people in Flintshire who choose to be buried is putting pressure on space in the county’s graveyards, it’s been revealed.
Flintshire Council recently highlighted an existing shortage of plots in some of the area’s cemeteries.
It has resulted in members of the authority’s ruling Labour administration being asked to approve buying land next to burial grounds in Hope and Hawarden, as well as looking to create room in Buckley.
Approximately 280 people are buried after they die in Flintshire each year with 120 opting for cremation.
The council’s deputy leader said the numbers went against the trend in most other parts of the UK, where the majority of residents prefer to be cremated.
Speaking at a cabinet meeting held today, Carolyn Thomas said: “Flintshire has the direct opposite of the national trend with preference for burials at 70 per cent as opposed to 30 per cent cremation, which is very unusual.
“I believe the national trend is 60 per cent cremation so I don’t know why it’s different in Flintshire.
“Without these actions being taken to address the shortage of burial space, local residents will no longer be able to be laid to rest in a local cemetery with other family members and loved ones.
“We did for a short time consider having area cemeteries. but we know that’s not what people would like.”
A planning application has already been entered by the authority in respect of Bryn y Grog graveyard in Hope, which only has seven burial plots remaining.
Land has also been identified at Hawarden’s No. 2 Cemetery with a combined cost for the two projects of £825,000.
The authority has separately pledged to find extra room in Buckley, despite the lack of available land at the town’s current facility on Elfed Drive.
It said the cost of the schemes would be offset by the income generated in fees.
During the meeting, one senior officer provided a possible explanation for the large amount of burials taking place in Flintshire.
Steve Jones, chief officer for streetscene and transportation, said: “One of the reasons that’s been suggested why the figures are as they are is that people want to belong in their community and leave their mark in the community.
“This gives them options to be buried in those communities.
“Building a cemetery isn’t a five-minute operation as there’s a lot of environmental issues and discussions are needed with neighbours.
“It shows a commitment to communities and connects the council to those communities.”
The expansion plans were backed unanimously by cabinet members at the end of the debate. ‌﻿​﻿‌﻿‌﻿​﻿​﻿​﻿‌﻿‍﻿‌﻿​﻿‌﻿​﻿‌﻿​﻿​﻿​ 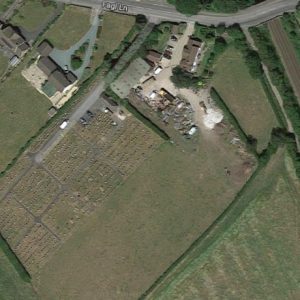 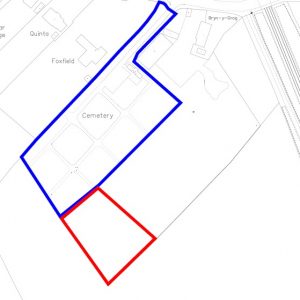