Llandudno Beaches: Which are the top picks? 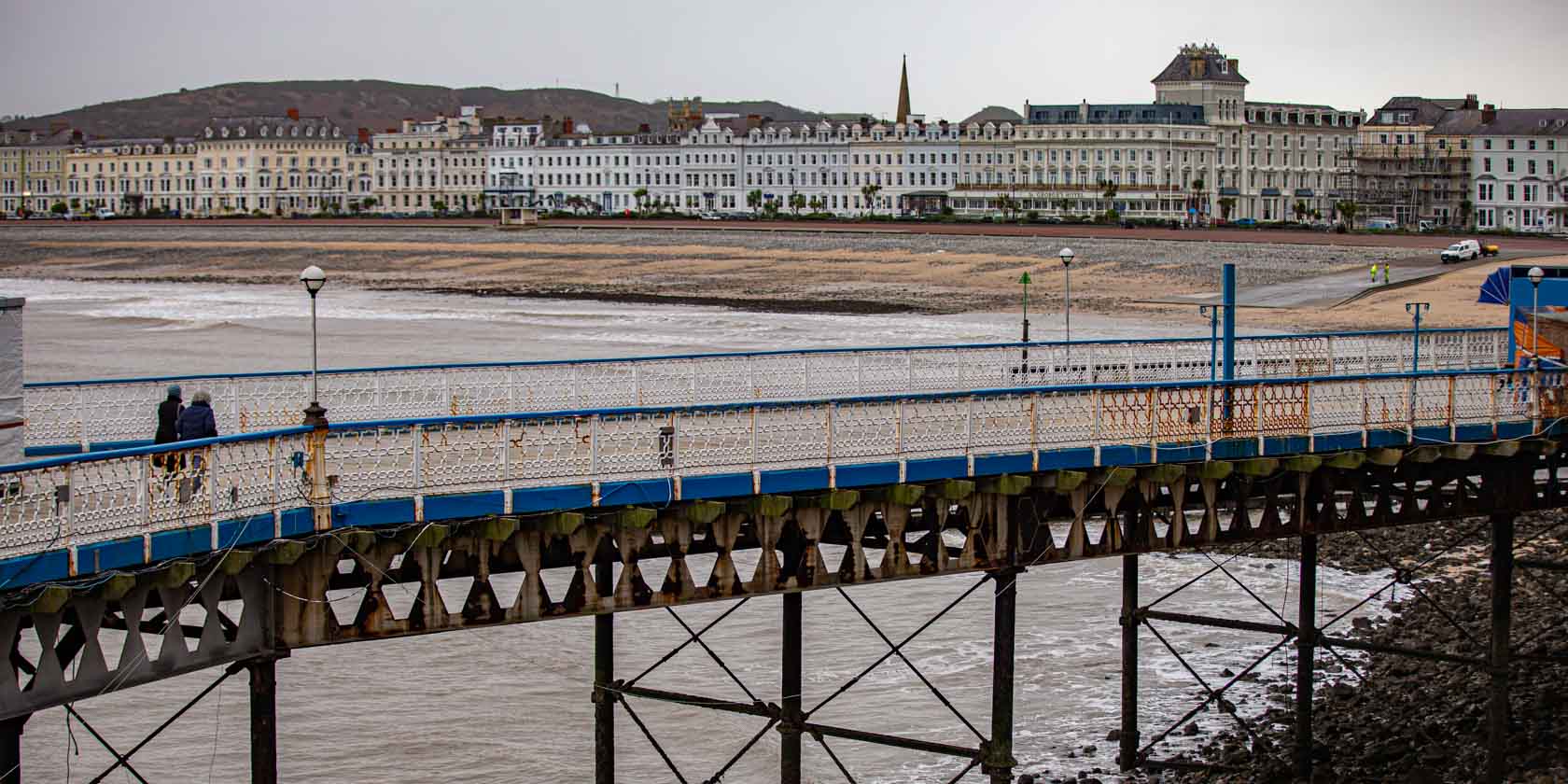 Llandudno sits in an exposed spot on the Creuddyn peninsula – exposed, at least, compared to many other towns you could visit in North Wales. While it is on the northern coastline of the peninsula, it takes a mere five minutes to drive from there to the western coastline in the area. You can walk in around 15 should you wish to.

There is good reason to do this, too. Two of Llandudno’s best beaches are connected by the A546, a direct route between the two. That means you can easily visit both in a day should you wish to.

As the biggest resort in all of Wales, Llandudno rightly lays claim to two beaches – both of which have won awards. North Shore Beach is the busiest of the two and is sometimes simply called Llandudno Beach.

It could also be called a classic beach, considering it offers Punch and Judy shows, long stretches of sand, and even a bandstand. If you visit during the height of summer, early arrival is ideal if you want to stake out the best spot. Some of the beach is rocky, providing a contrast between the more appealing sandy sections. That said, it also makes for a good place for rockpools if you are fed up with sunbathing on a nice day.

This is also a popular beach with those who love water sports. Even if you don’t venture into the water, you’ll be able to enjoy watching sailors and surfers taking to the waves.

When it is time to stretch your legs, the nearby promenade makes North Shore Beach even more memorable than it already is.

It may be less than a mile away as the crow flies, but West Shore Beach has an altogether different character to its northern counterpart in Llandudno. Winner of the Blue Flag in 2019, West Shore Beach is a little more relaxed and laid-back than its brother. This is the beach to visit later in the day, especially if you want to hang around for sunset. They are known to be impressive on this side of the peninsula.

Despite its more understated appearance, the beach still offers huge swathes of sand to relax on and build sandcastles from. It also has a nearby café and toilets handy, while you can park right by the beach if you arrive by car. That said, it is a straightforward walk from Llandudno itself if you are staying in the heart of the town.

Of course, while there are fewer services here, the less commercialised approach means it is more appealing to those who desire a quieter beach. Kite flying is popular here, as is kite surfing if you want to try something different.