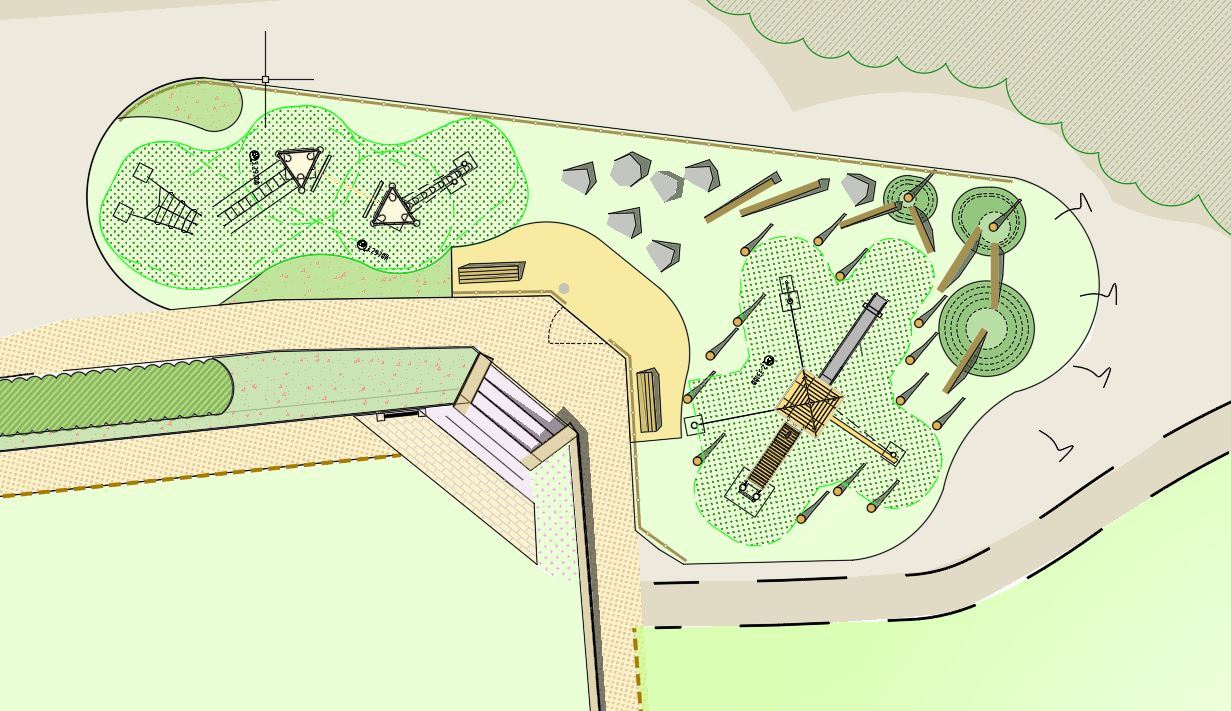 A MOLD-BASED company has been appointed to help transform the town’s Norman motte and bailey castle into a major tourist attraction.
Last September, Flintshire Council unlocked just under £1m of funding from The Heritage Lottery Fund to redevelop the historic Bailey Hill.
The authority later began a search for a lead consultant to oversee the project at the site, which is believed to date to around 1100.
Landscape designers Harrison Design Development Ltd, who are based on Mold High Street, have now been announced as the successful winners of the contract.
The firm said the scheme would result in the creation of a new play area with input from local schoolchildren.
A spokesman said: “We are extremely excited to have been appointed by Flintshire County Council to design and oversee the construction of a new natural play area for Bailey Hill in Mold.
“The existing play area although popular is in desperate need of updating and improvement.
“Bailey Hill is a scheduled monument and the site of a Norman Castle.
“As well as seeking inspiration from the site’s long and colourful history, designs for the play area will include the ideas of local school children who have contributed ideas for the play area in consultation workshops.”
Other elements of the proposals which were previously outlined by the council included alterations to the site entrances, along with access improvements.
Meanwhile, a custodians cottage is also expected to be rejuvenated and turned into a multi-purpose community space.
In a tender notice, the council said the company would be responsible for assembling a team to take on the project.
Officials said: “It is envisaged that the consultancy team will be led by a landscape architect.
“The team will comprise, but not be exclusive to an architect, structural engineer, civil engineer, mechanical and electrical engineer, quantity surveyor, ecologist and arboriculturalist.
“Bailey Hill has long been cherished by the people of Mold as an important historical and recreational site in the heart of the town.
“The entirety of the site is owned by Flintshire County Council, and lies within a conservation area and is also designated as a scheduled ancient monument.”
The site was secured as a park for the people of Mold by public subscription in 1870, and has remained as a public space ever since.
Flintshire Council’s cabinet previously gave the go ahead for a legal agreement to develop and manage the area.
The total cost of the project, including other funding sources, is expected to be just over £1.3 million. ‌﻿​﻿‌﻿‌﻿​﻿​﻿​﻿‌﻿‍﻿‌﻿​﻿‌﻿​﻿‌﻿​﻿​﻿​ 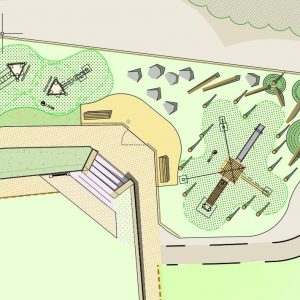