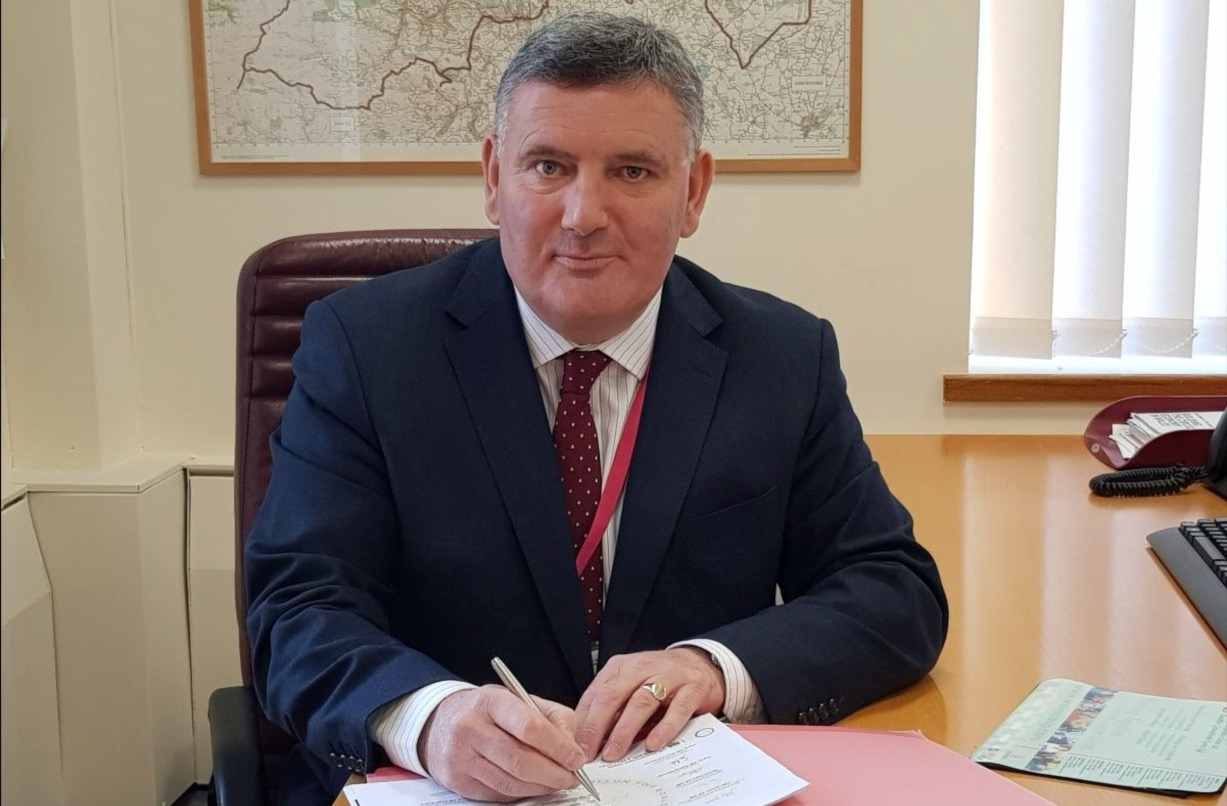 The leader of Wrexham Council says he does not want to see a tourism tax introduced in the city.

The Welsh Government is currently consulting on proposals to give local authorities the powers to introduce a visitor tax.

The levy would be a small charge paid by people staying overnight in accommodation in Wales.

If the proposal proves popular, each local authority in Wales will have the power to decide if they want to introduce the levy, and money raised would be re-invested in local areas to support local tourism.

Investment could range from keeping the beaches and pavements clean, to maintaining local parks, toilets and footpaths.

Even if introduced, there would still be a number of years before the levy could actually be implemented.

But speaking at a Wrexham Council media briefing, leader Cllr Mark Pritchard (Ind) says he is firmly against the idea and would not want to see a visitor levy introduced in the city.

He said: “I don’t support it. My position is very clear. It’s out now for consultation. Businesses across Wales don’t support it and I think it would be foolish especially in these extremely difficult times.

“I think what the Welsh Government should do is look at this and use it the other way – that we are a country that doesn’t charge a tourism tax and promote that. I think you’d get more of a benefit from it.”

Explaining his reasons for being against the idea, Cllr Pritchard said that local authorities in Wales already ‘do well’ from tourism and that introducing additional costs for visitors would be ‘foolish’.

He added: “I think what you’ve got to understand here with regards to tourism is that it brings in millions of pounds into this country and I think lots of authorities do rather well out of it on their car park charging, their increase in business, footfall and everything else.

“In my opinion it’s foolish. As leader of the council, I wouldn’t support bringing one in within Wrexham.

“There will be lots of discussion on this subject and I would hope that the Welsh Government think long and hard on this before they take it forward. I believe it would be damaging to Wales as a country – that’s my opinion.”

More details about the proposed tourism levy are available on the Welsh Government’s website where you can also take part in the consultation.