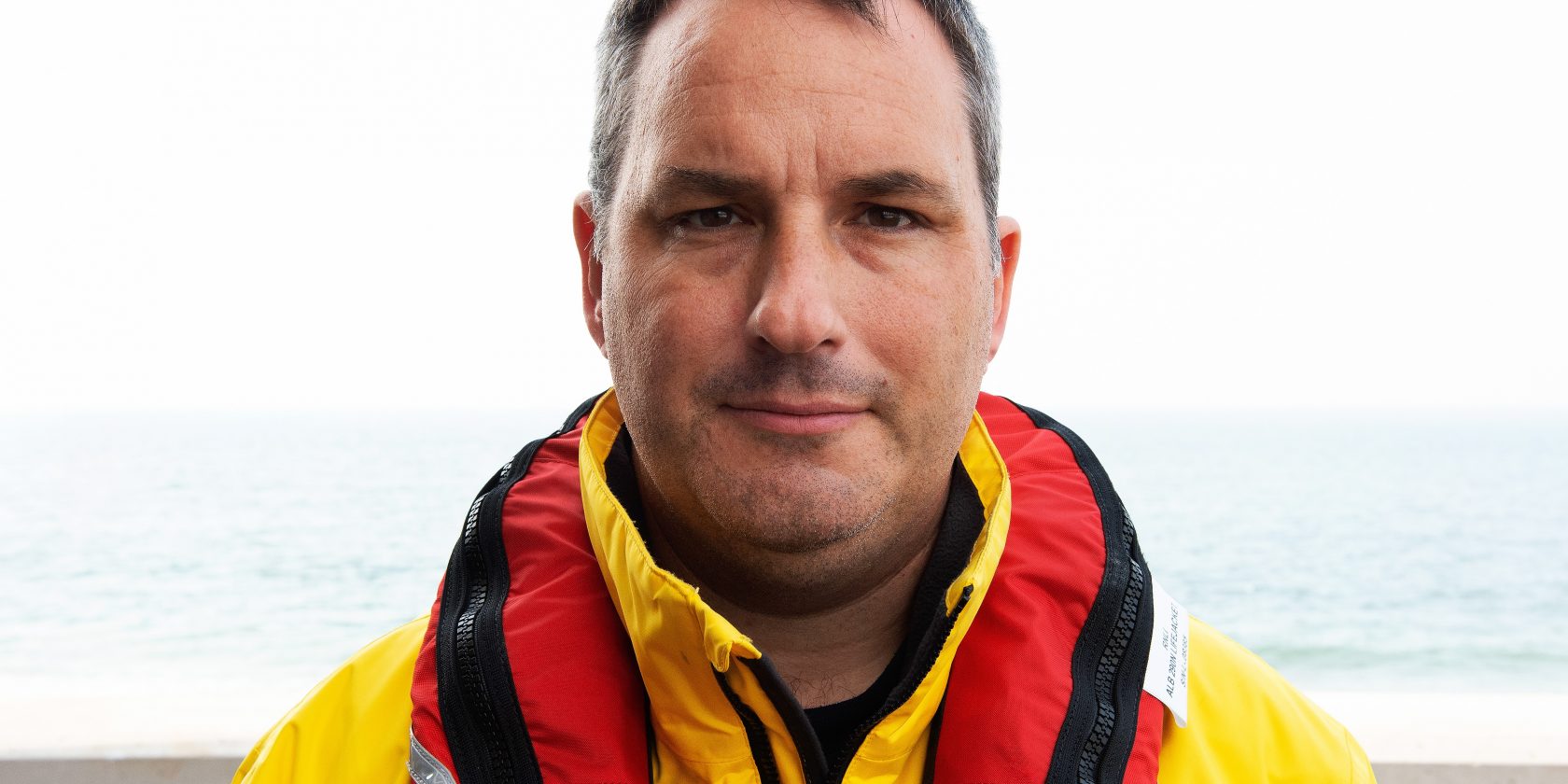 Bert has been assessed on the numerous challenges of overseeing a D class inshore lifeboat.

The boat is highly manoeuvrable and usually operates closer to shore than all-weather lifeboats.

It is often used for searches and rescues in the surf, shallow water, and confined locations – often close to cliffs, among rocks and even inside caves.

Bert has been a volunteer at Llandudno for seven years and combines his volunteering with his duties as a North Wales Police officer.

He has served as a crew member on both the all-weather and inshore lifeboats.

Bert said: “I am enormously proud to be part of the volunteer crew at Llandudno.

“I am also really pleased and proud to have completed my helm training, and now look forward to joining the compliment of other helm crew members at Llandudno Lifeboat Station.”

Llandudno Lifeboat Operations Manager Capt. Marcus Elliott said: “Our crews are prepared to drop everything and risk their lives to save others at a moment’s notice.

“Their lifesaving work is essential, often difficult, and sometimes dangerous.”

Graham Heritage, Llandudno Lifeboat Coxswain, added: “Bert is a great asset to the team, a thoroughly skilled and reliable crew member on both boats.

“In particular, he has exceptional observational skills which have proved to be essential on a number of search and rescues.

“I have no doubt he will continue to be a fantastic helm for many years to come.”