Police respond to concerns over treatment of dog in Llandudno Junction 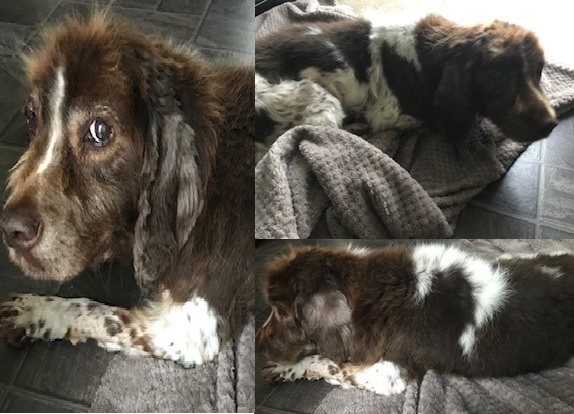 Police have responded after concerns were raised that a dog was being neglected at a property in Llandudno Junction.

Officers said they had been to the address along with a vet and found 17-year-old Tye was being looked after appropriately.

They added the issue mostly stemmed from the fact his owners had been unable to get him groomed during the coronavirus lockdown.

They said: “In response to criticism on social media relating to reports of a dog being neglected in Llandudno Junction, here are photos of 17-year-old Tye after he was given a haircut yesterday.

“We attended the address after neighbours raised concerns. It was due to COVID that his owners had been unable to get him groomed.

“We’d also like to clarify that after speaking to the vet the wording on our original post was amended.

“We along with the vet are satisfied that the dog is being cared for appropriately.”