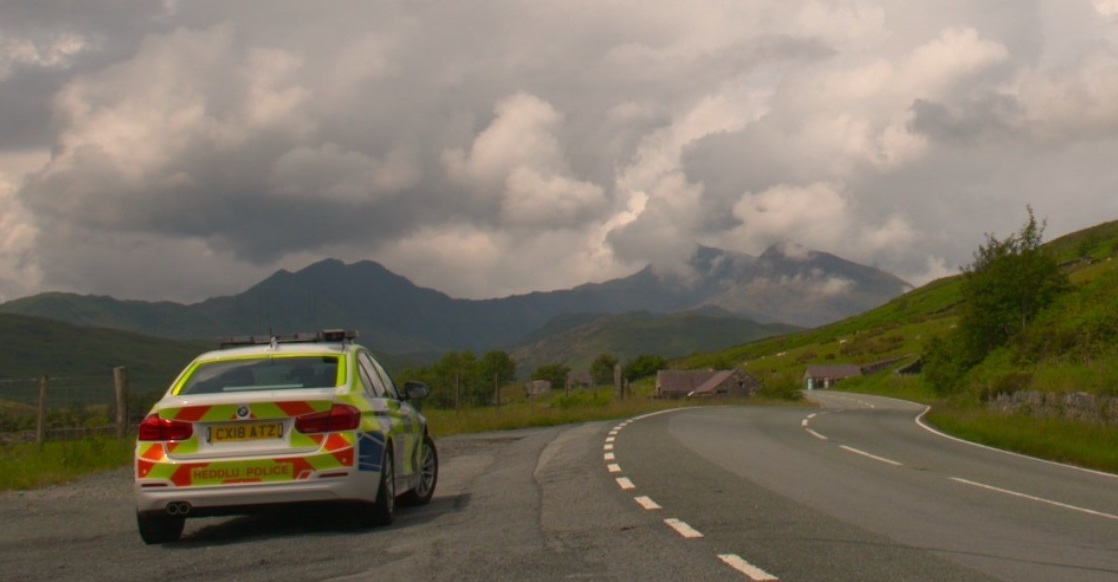 North Wales Police has vowed to crack down on motorcyclists who use the region’s roads “irresponsibly”.

The pledge has been made as part of the police force’s annual Operation Darwen campaign, which is aimed at reducing the risk of motorcycle-related deaths and serious injuries on the roads.

The campaign, which runs from early spring until the autumn, is aimed at promoting rider safety and sees high visibility patrols being carried out along key routes which have been identified as risk areas.

In a post on Facebook, North Wales Police said: “While the vast majority of motorcyclists demonstrate a good standard of riding, a small minority choose to use the roads irresponsibly, putting themselves and other road users in danger.

“We will target these individuals in the coming months – giving the clear message that poor and anti-social riding behaviour will not be tolerated.

“We, along with our partners, all share a common goal – that residents and visitors use the roads responsibly and arrive home safely.

Officers will be engaging with riders at popular meeting spots for enthusiasts as well as on certain routes as part of the operation.

They will also be checking that bikes are roadworthy, paying particular attention to tyres.

It comes as statistics show motorcyclists are amongst the most vulnerable groups of road users, and they are at a higher risk of injury and collision than other road users.