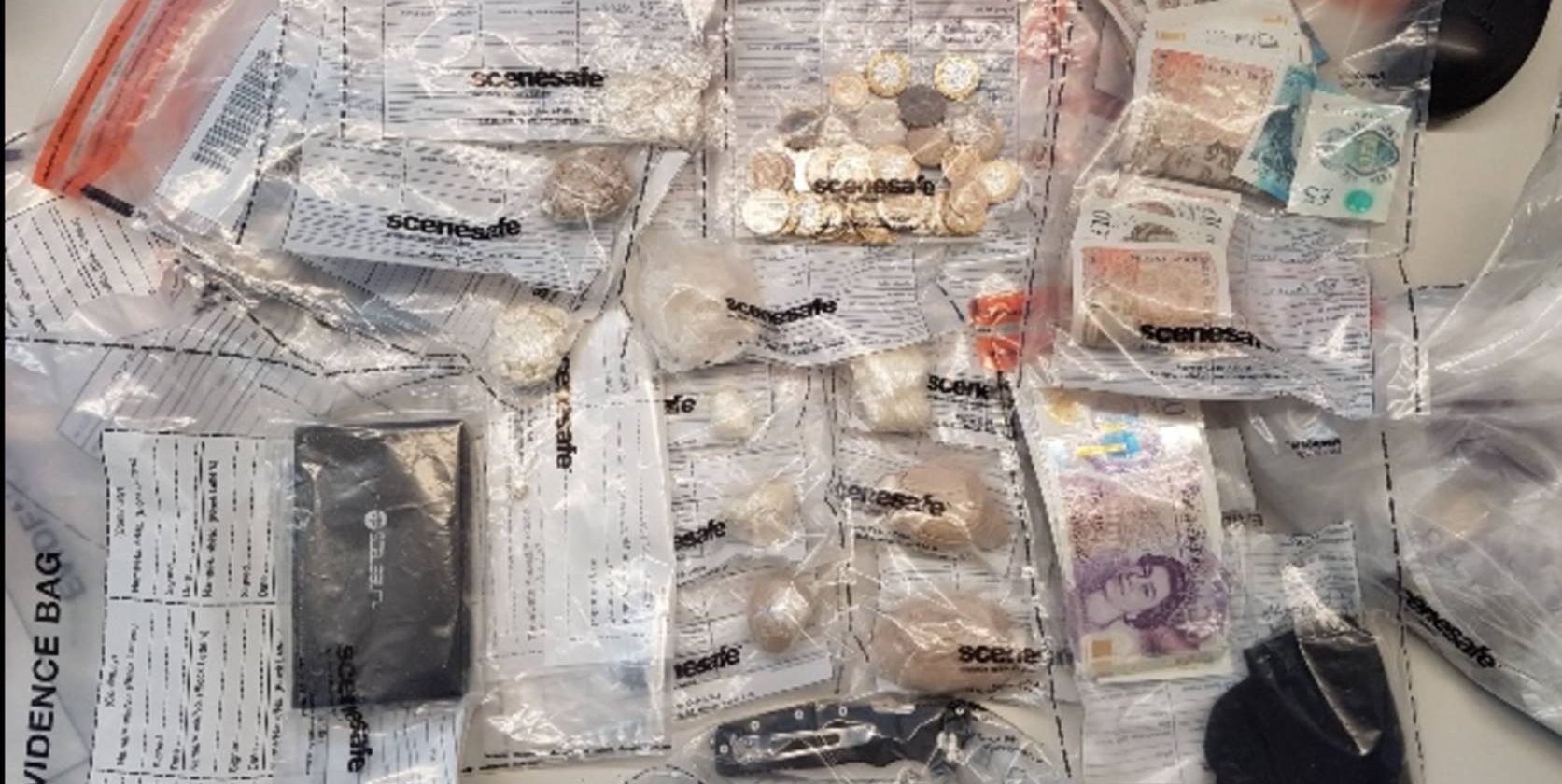 It follows a week-long operation in the town which has also resulted in a closure notice being made on a flat in Bath Street to protect two vulnerable residents.

Cuckooing is a term used by police to describe cases where drug dealers take over the home of a vulnerable person in order to use it as a base for county lines drug trafficking.

The operation began on Monday when officers visited a room at the Imperial Hotel where the occupant and a man from the Liverpool area were arrested for being concerned in the supply of class A drugs.

A quantity of drugs and cash were seized at the premises and both men have been bailed with conditions.

The following day, a 48-hour closure notice was issued on the address in Bath Street, which was later extended to three months by magistrates in Llandudno.

The order allows only certain individuals to enter or live at the address. 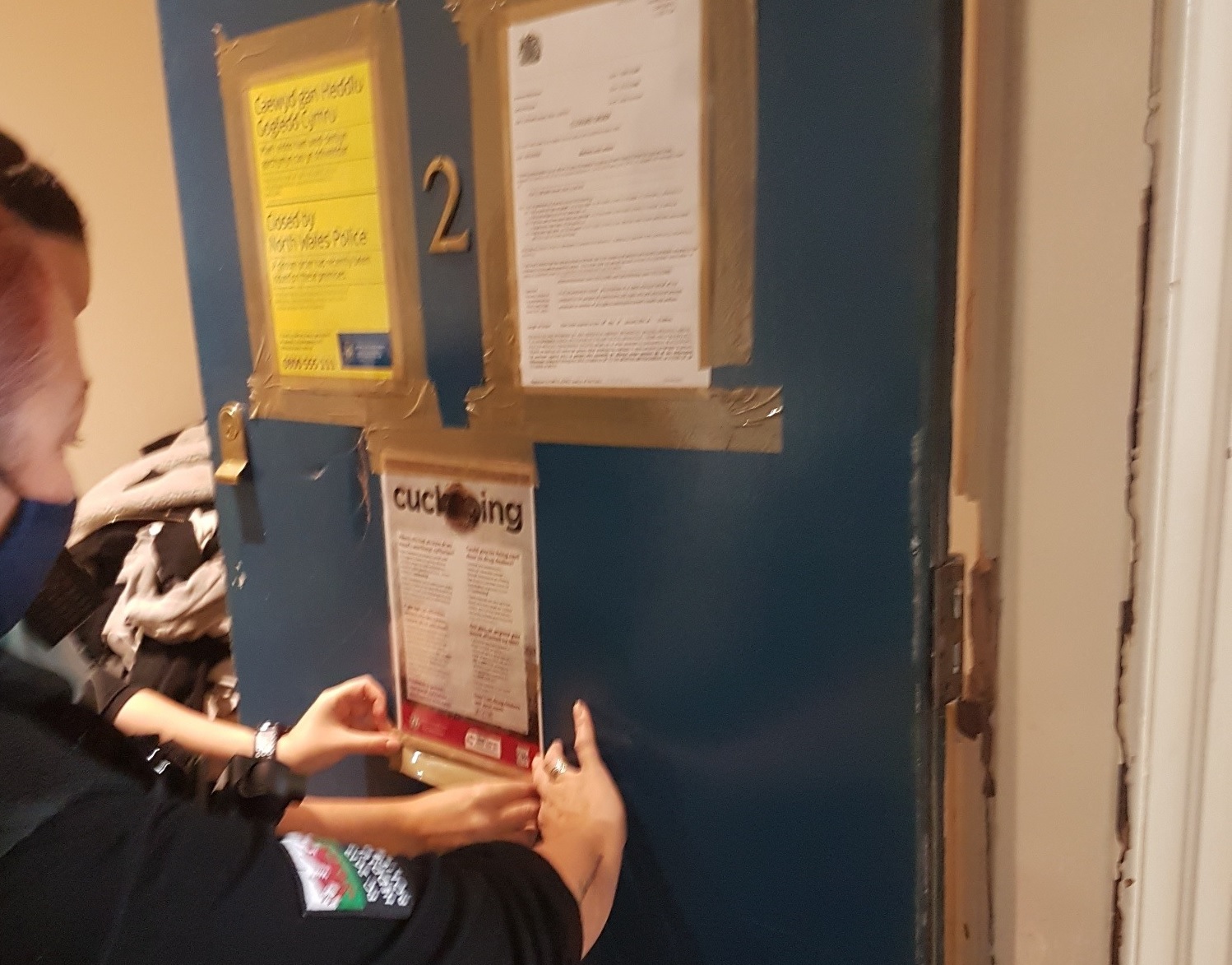 Community Beat Manager PC Melanie Smith, who instigated the closure order, said: “The Rhyl NPT is committed to targeting those who seek to exploit the most vulnerable members of our community by engaging in Op Guardian visits.

“We will continue to support them during the lifespan of the closure order and will put before the courts anyone found in breach of the order.”

Two men were also arrested after a warrant was executed at an address in Sydenham Avenue, Rhyl, on Wednesday.

A substantial amount of drugs, a weapon and cash were seized and as a result 21-year-old Nicolas Williams from the Manchester area was charged with two counts of possession of class A drugs with intent to supply.

Sgt Kevin Smith said: “We suspect this joint operation will cause significant disruption to the County Lines drug dealers who target the most vulnerable and bring violence and misery to our streets.

“Keeping our communities safe remains our top priority. We will persistently target those who bring drugs into our communities from outside North Wales in line with the force policy of directly targeting serious and organised crime.

“However, we can’t tackle this problem alone and key to all our work, and that of our partners, is intelligence.

“I cannot emphasise enough the importance of the community sharing their concerns with us.”

Information can be passed to North Wales Police direct via the web live chat http://www.north-wales.police.uk/contact/chat-support.aspx or by phoning 101.

If you’d rather pass information anonymously please phone Crimestoppers on 0800 555111. 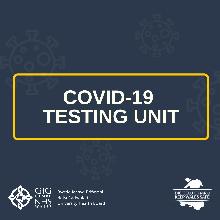