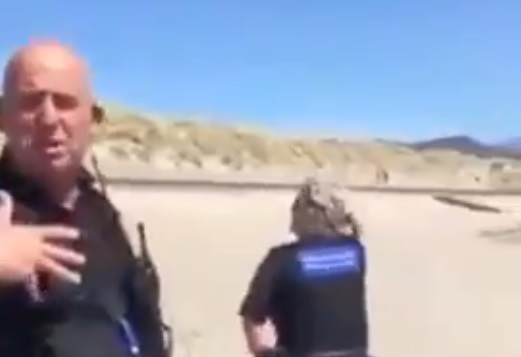 The mother of a family from the West Midlands who were told to leave a beach in North Wales informed police that Boris Johnson had said it was okay.

A video which has been widely shared on Twitter reportedly shows them being asked to return home by officers in Barmouth, Gwynedd.

The woman appears unaware that coronavirus travel restrictions remain very much in place in Wales, despite the rules in England being relaxed.

The incident occurred after North Wales Police and Crime Commissioner Arfon Jones previously warned that the easing of lockdown over the border could cause an influx of visitors to the woman.

Just a brummie family being escorted off the beach in Barmouth 👋🏻 pic.twitter.com/HwUyJhofnH

In the footage, the woman can be heard arguing with the officers, who she accuses of upsetting her daughter.

She said: “You’re telling me it’s illegal for me to be at this beach when Boris Johnson has said that you can.”

When a male police officer points out the difference in legislation in Wales, she goes on to claim she’s visited the beach three times before.

Ahead of the Bank Holiday weekend, the police force has moved to remind people of the regulations.

“Our focus continues to be to reassure, inform and engage with people so they understand why these restrictions are in place.

“Teams continue to be out and about in our communities and on the road networks, and will be once again this weekend, ensuring the people are complying with the restrictions.”

“Please stay in your primary residence. North Wales will still be here once the pandemic is over and we look forward to getting things back to normal and welcoming people back as soon as we can.” 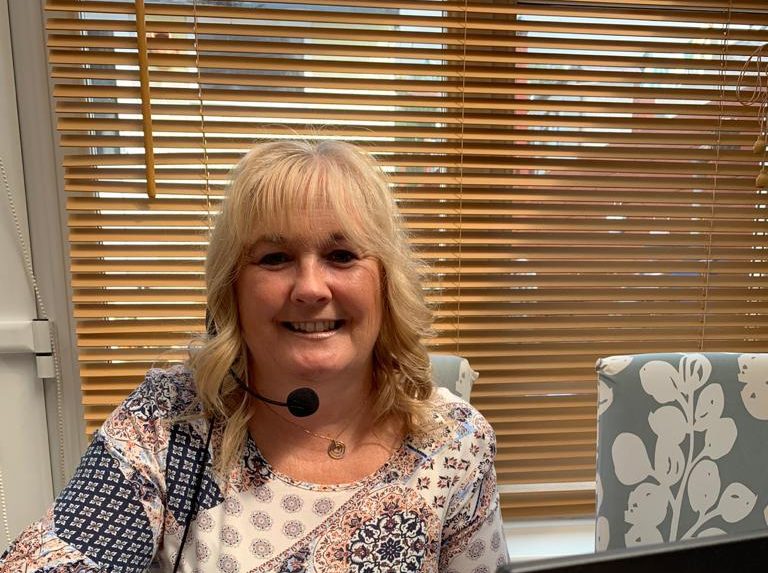 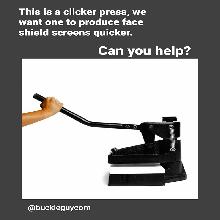 Free parking is in place in most car parks until the end of July but it's expected charges will be reinstated after that. (LINK) 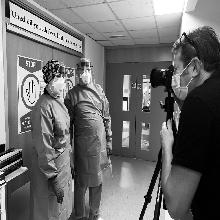