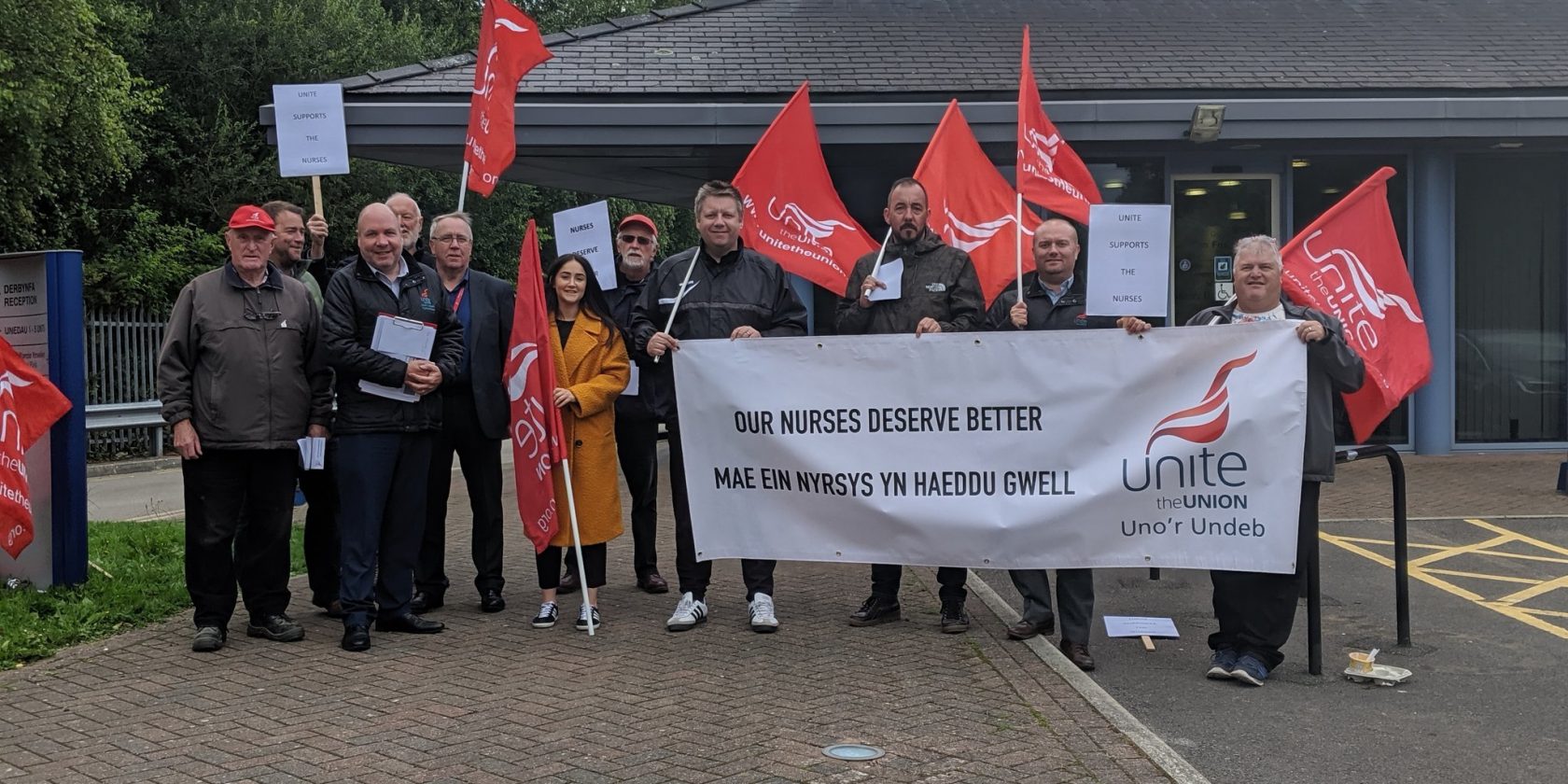 WELSH Government ministers must intervene to halt controversial plans to change nursing rotas in north Wales, a Plaid Cymru politician has said.
Regional AM Llyr Gruffydd said plans by Betsi Cadwaladr University Health Board would result in nurses and health care support workers being forced to work an extra unpaid shift each month.
It comes as the health board is consulting on proposals to make staff take an extra half-hour break each shift for which they won’t be paid.
Mr Gruffydd is today leading an Assembly debate calling on ministers to take action.
It follows an angry response to the changes from the Unite union, which held a protest outside a health board meeting earlier this month.
Ahead of the debate, he warned the goodwill of nurses could be lost if the changes go ahead.
Mr Gruffydd said: “One nurse told us this would be the final nail in the coffin for nurses and it’s clear from the response to Plaid’s 3,300-strong petition that many nurses agree with her.
“I am very concerned that the gap between senior management and frontline staff is so great that they do not realise that losing nurses’ goodwill is the price they will pay for this change.
“I want the health minister Vaughan Gething to listen to those on the frontline, to the patients and the general public who support our fantastic nurses.
“Betsi has been in special measures for more than four years now and is under the direct control of the health minister’s department. He can stop this happening.”
The health board has defended the the proposals, which it says are designed to make sure staff can take their breaks.
Officials added it would also help to standardise shift patterns, break times and handover periods.
Trevor Hubbard, the health board’s deputy executive director of nursing, said:  “Currently, there are too many instances where staff work through their breaks or are unable to take the protected time on a shift they are entitled to.
“Key to our proposal to standardise shift patterns is ensuring that staff receive adequate breaks, especially when they are working longer shift patterns.
“The proposals also provide an opportunity for us to reduce the reliance upon agency staff in the process, which has a patient care and staff safety benefit as well as a financial benefit.”
A Welsh Government spokesperson said: “Health boards are expected to engage and consult with staff and their trade unions on any operational changes that affect them.
“In this particular case, the consultation period is ongoing and we expect the health board to fully consider the feedback provided by staff and their trade union in taking any decision.”