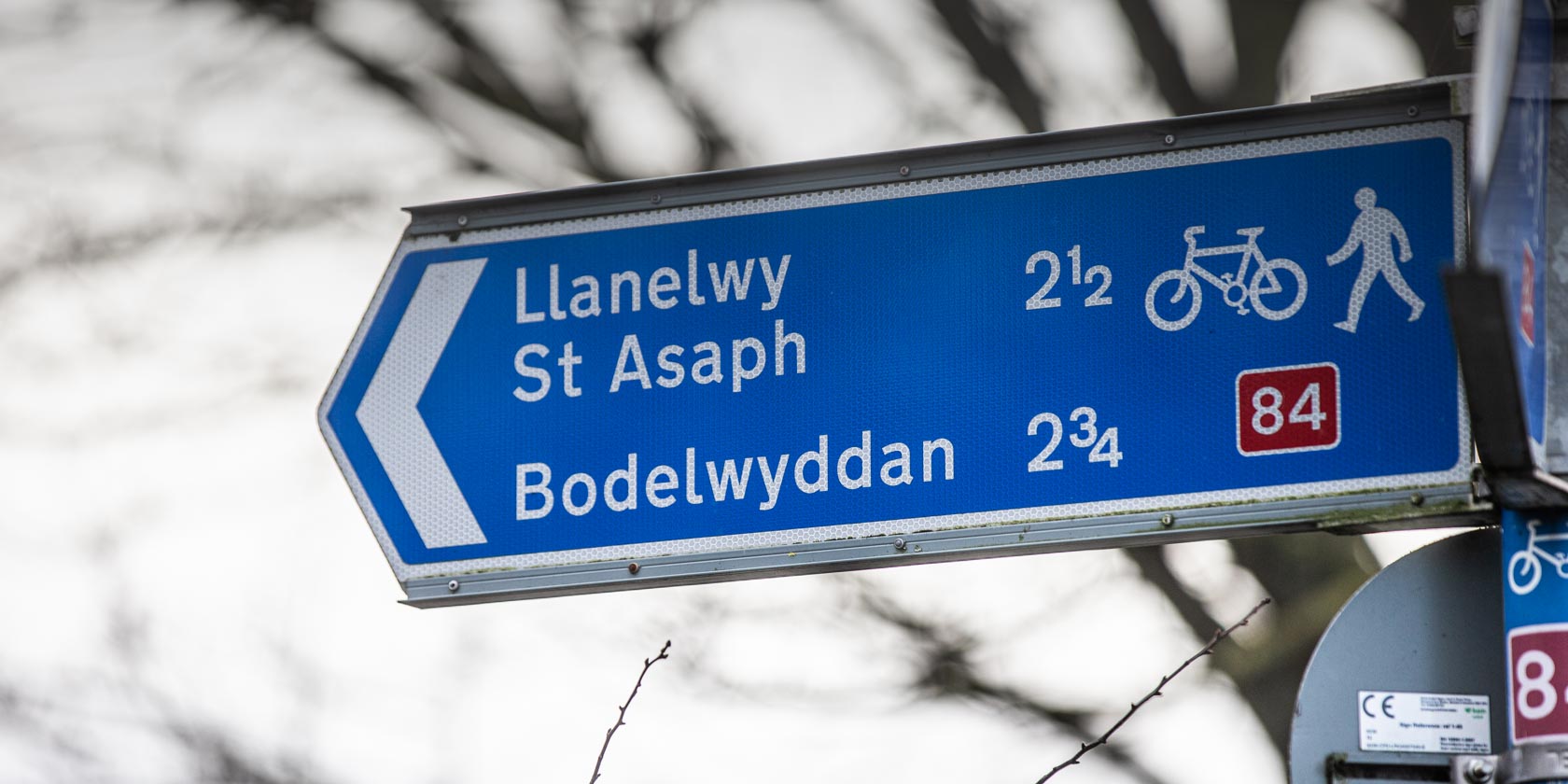 Any property that has been around for over 500 years is sure to have some drama in its history. Bodelwyddan Castle takes its name from the nearby village of the same name, and the original property dates from around 1460. The impressive structure certainly looks like a castle, but it was originally built as a manor house. ‌﻿​﻿‌﻿‌﻿​﻿​﻿​﻿‌﻿‍﻿‌﻿​﻿‌﻿​﻿‌﻿​﻿​﻿​

The original manor house looked very different from the castle that stands today. a complete reconstruction took place in the 1800s, creating the building you now see, complete with its traditional turrets. The design, both inside and out, features many Gothic elements, including a fireplace and ceiling. ‌﻿​﻿‌﻿‌﻿​﻿​﻿​﻿‌﻿‍﻿‌﻿​﻿‌﻿​﻿‌﻿​﻿​﻿​

As with all older properties, the site has changed hands many times over the years. More recently, in the Eighties, the local council purchased the site and it was taken on by the Bodelwyddan Castle Trust. ‌﻿​﻿‌﻿‌﻿​﻿​﻿​﻿‌﻿‍﻿‌﻿​﻿‌﻿​﻿‌﻿​﻿​﻿​

The impressive sight is further cemented by the castle’s position in a large expanse of parkland. A formal section of garden was also created in the early 20th century. ‌﻿​﻿‌﻿‌﻿​﻿​﻿​﻿‌﻿‍﻿‌﻿​﻿‌﻿​﻿‌﻿​﻿​﻿​

It is no surprise that a castle with a long history spanning centuries has one or two ghost stories floating around inside its walls. Some believe it to be the most haunted building in Wales. Whatever the truth, ghostly children have been reported in the Toy Room and nearby, while a First World War soldier has also been seen. The property was used as a hospital during the war, so there may just be something to this tale… ‌﻿​﻿‌﻿‌﻿​﻿​﻿​﻿‌﻿‍﻿‌﻿​﻿‌﻿​﻿‌﻿​﻿​﻿​

Other people have seen everything from orbs (strange lights with no apparent source) to figures walking around inside the castle. Some sights and sounds seem to have been more frightening than others. A few fortunate (?) souls have undertaken overnight vigils and investigations at the castle and seen evidence of otherworldly goings on… but we think we’ll leave that to them. ‌﻿​﻿‌﻿‌﻿​﻿​﻿​﻿‌﻿‍﻿‌﻿​﻿‌﻿​﻿‌﻿​﻿​﻿​

Sadly, the Bodelwyddan Castle Trust responsible for running the castle, along with the museum and art gallery also on the site, put it up for sale in 2019. This occurred due to the loss of the council’s annual grant, leading to financial concerns. ‌﻿​﻿‌﻿‌﻿​﻿​﻿​﻿‌﻿‍﻿‌﻿​﻿‌﻿​﻿‌﻿​﻿​﻿​