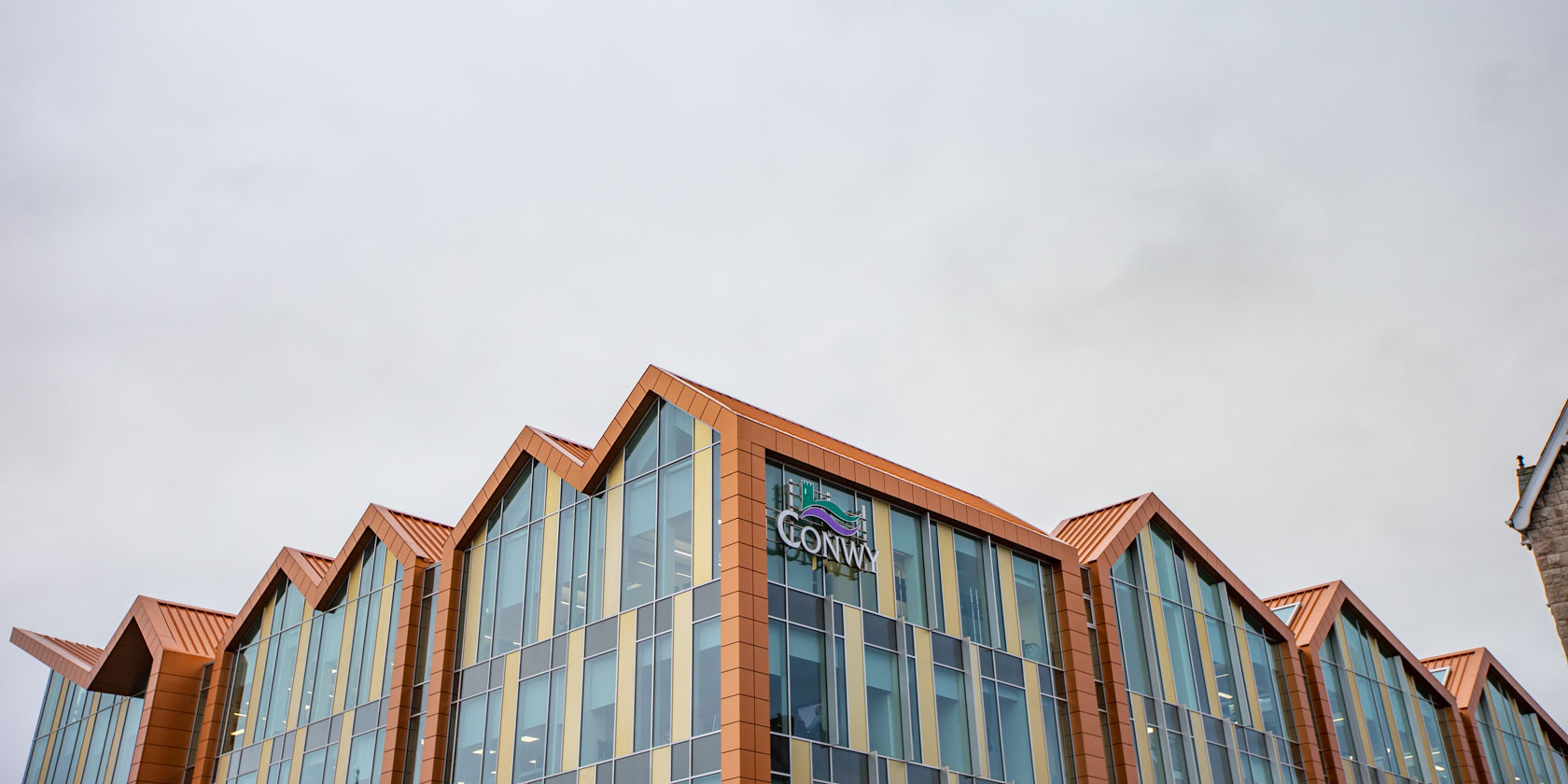 THE chairman of North Wales’ crisis-hit health board has voiced his frustration as it looks set to incur a deficit of £35m this year.
Betsi Cadwaladr University Health Board has been in special measures since 2015 and has faced increasing scrutiny over its poor financial performance.
The trust experienced a shortfall of just over £41m in the last financial year and while this year’s figure is expected to be lower, it’s still £10m above the target set by the Welsh Government.
Speaking at a meeting held yesterday, former North Wales Police chief constable Mark Polin said he was not confident it would meet the goal.
Mr Polin, who took up the lead role on the board last year, also expressed concerns after discovering some groups of senior officials set up to come up with savings ideas were failing to meet on a regular basis.
He said: “We currently are not on track to deliver the original deficit target of £25m in part because expenditure is burning more quickly than the savings programme.
“The financial advisor who is retained by me describes a real concern about improvement groups.
“As I understand it, the workforce one hasn’t met, or if it has then it’s only met once.
“Bearing in mind that your expenditure is running through the roof, we’ve got concerns about savings plans.
“I’m not sure what confidence we can gain in the current situation.”
In June, a statement was issued by the Welsh Health Minister in which he outlined his own concerns about the board’s money problems.
Vaughan Gething said he was disappointed Betsi Cadwaladr had failed to achieve its deficit target for 2018/19.
According to a report presented to board members, the trust has already overspent by £14.6m this year, which is £3m higher than anticipated.
The main reasons are said to be a failure to achieve savings and excess spending on the use of agency staff in secondary care.
A recovery plan has now been put in place in a bid to meet the latest goal set by the Welsh Government.
Chief executive Gary Doherty said the board had an obligation to cut back on expenditure by as much as possible.
He highlighted a case where staff helped to achieve savings of £140,000 by reducing the amount of antibiotics given to patients.
He said: “We have a big ask this year to go from £41.3m to £25m, but fundamentally there are big opportunities for us.
“Every penny that we can reduce our expenditure by appropriately is a penny we are duty bound and should put all our efforts into delivering.
“We met one of the teams which has done some work around infection control and they’ve saved £140,000 by not giving antibiotics to patients who don’t need them.” ‌﻿​﻿‌﻿‌﻿​﻿​﻿​﻿‌﻿‍﻿‌﻿​﻿‌﻿​﻿‌﻿​﻿​﻿​