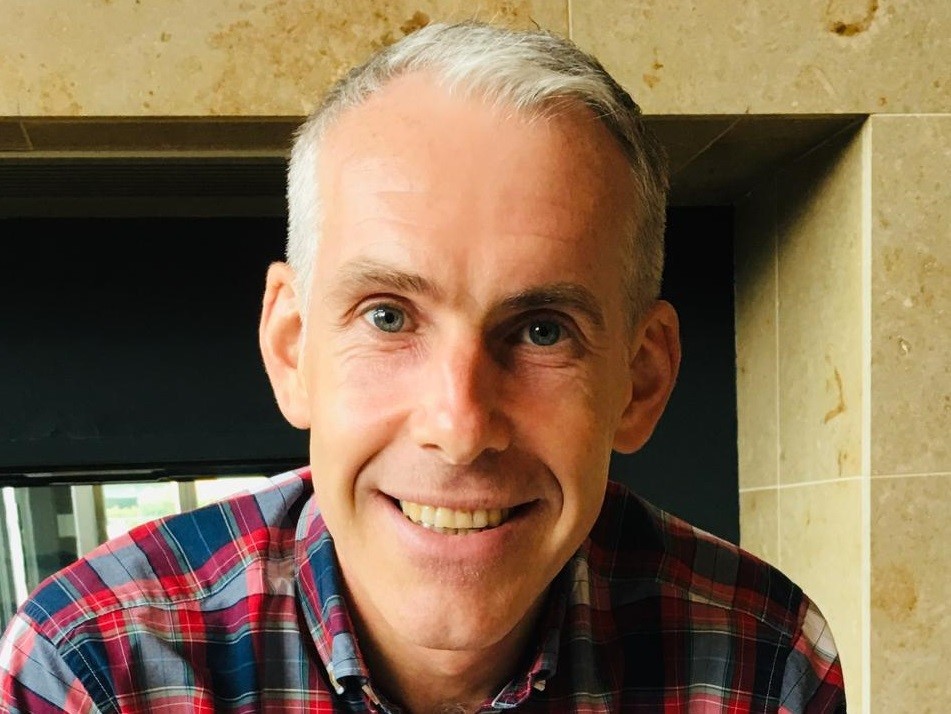 A planned public meeting to discuss a town’s GP ‘crisis’ has been postponed.
On Monday (November 4) health board officials were set to be grilled during a meeting arranged by Holyhead Town Council following struggles to recruit and retain new full-time GPs in the town.
This has led to the management of two of the three practices being taken over by the Betsi Cadwaladr University Health Board over recent months.
But according to the town council, the meeting has now been postponed on the request of the health board.
This, according to a statement by the town council, is to allow talks with Welsh Government health chiefs over the coming week.
It went on to say, “They (the health board) would like to attend a future meeting when they have concrete facts to share with the local community.
“We will update on this when we have more news.”
According to local politicians, the ongoing difficulties have led to patients reporting no doctors at the surgeries for days on end and generally experiencing issues in accessing primary care due to the shortage of GP’s at the Longford House and Cambria  practices.
The  latest gathering was expected to follow on from successful public meeting, organised last month by the island’s AM, Rhun ap Iorwerth.
Albert Owen MP, who also attended, added that the current situation was “simply not acceptable” and that a solution must be found as soon as possible.

“I appreciate there are challenges faced by the health board with the loss of so many resident doctors at the same time,” he said.

“However, the BCUHB did inform patients that there would be no change in the service offered to patients at these surgeries.

“This is not the case and many hundreds of patients are not currently receiving an acceptable level of primary healthcare.

“This cannot be allowed to continue”

Aled ap Dafydd, the Plaid Cymru Westminster candidate for Ynys Môn, was critical of the decision to postpone, describing it as a “snub” to patients.

“For patients in Wales, where Labour already run the NHS, their legacy is one of missed targets and failing to provide services for patients, particularly here on Anglesey where recruitment crises have crippled patients’ access to GP and dental services on the NHS,” he said.
“And now they’ve pulled out of a public meeting that had been scheduled for this Monday evening to explain why these issues are severely affecting access to GP practices in Holyhead!
“The problems facing primary care services on Anglesey are a real worry for our island’s residents, and under Welsh Labour’s leadership in Wales we’ve seen time and time again a failure to address recruitment and management challenges that face our NHS.”

According to the Betsi Cadwaladr University Health Board, while recruitment remains a challenge due to a national shortage of GPs, short-term action has already been taken including redeploying a salaried GP currently working in south Gwynedd for two days a week.