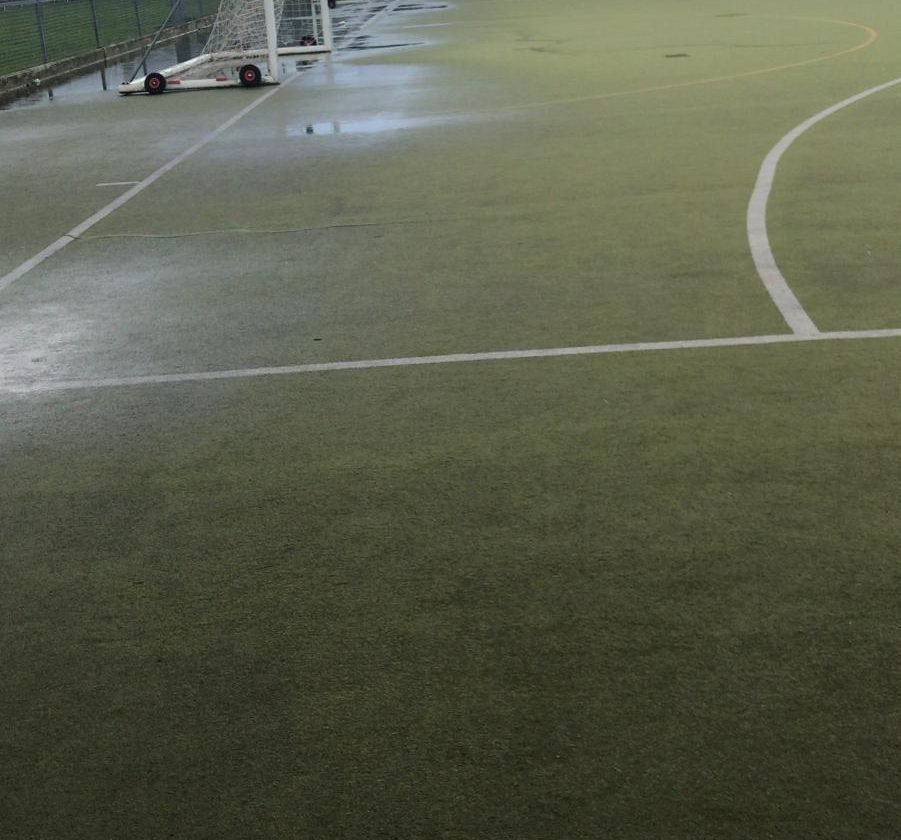 A campaign has been launched for a new 4G sports facility to replace an “embarrassing” artificial pitch that’s been described as “not fit for purpose.”
The floodlit council-run astroturf pitch at Millbank in Holyhead is widely used for year-round training by several local clubs, becoming a “vital community asset.”
But concerns have been raised that it has been “neglected,” with a “lack of investment” leading to a badly deteriorated surface that’s prone to be waterlogging.
Furthermore, it recently has had to be closed for several days while a floodlight issue was rectified.
But while Anglesey Council concedes there are “issues” that need addressing, a campaign has now been launched for a brand new facility.
“The AstroTurf is a mess without suitable drainage and the time has come for a 4G all-weather pitch with floodlights,” said Tom Scott, who coaches Holyhead Hotspur’s reserve team.
“With five senior football teams in the town, they would really benefit from an all-weather 4G pitch.”
12 months ago, Wales manager Ryan Giggs opened the island’s first 3G facility at Plas Arthur in Llangefni, which usually last for 10 years at a cost of £200,000.
Such facilities – a major upgrade from AstroTurf pitches – are used by several Welsh Premier League and major European clubs and are approved by both FIFA and UEFA.
Mr Scott added that such a facility would not only benefit Holyhead – where its not feasible to travel to Llangefni or even Bangor – but also clubs in outlying villages such as Bodedern and Valley.
Having set-up an online petition, he’s already attracted over 600 signatories.
Mr Scott said: “The fact that the facilities have been allowed to get to such  a state of disrepair is, quite frankly, embarrassing.
“Holyhead is being neglected, but the whole community would benefit from a top class 4G pitch that would give the next generation a chance to fulfil their sporting ambitions and promote physical and mental wellbeing.”
The island’s AM agrees that something needs to be done.
“We need access to all-weather facilities for people in all parts of Anglesey and it is clear – even if you’ve only seen the pictures that have been shared on social media recently – that what we have at Holyhead now is sub-standard,” said Rhun ap Iorwerth.
“We need to see how we can make that investment into the facility to improve it. I’ll continue to work with others to see how we can push for urgent action.”
The island’s MP, Albert Owen, added: “This facility was grant funded for the county council to maintain.
“10 years of UK Government cuts and austerity has had its impact on the Assembly and all Welsh councils, but local residents deserve more than managed decline from Anglesey Council.
“With the Island Games 2025 bid underway, it is vital to improve our leisure facilities for the health and wellbeing our residents and create a legacy for the future”
A spokesman for Anglesey Council said, “We are aware of matters regarding the astro pitch in Millbank and are working with the maintenance company to address these issues in order to ensure the pitch remains a facility for the whole community.”
The petition can be found at: https://www.change.org/p/anglesey-county-council-holyhead-needs-a-4g-all-weather-pitch 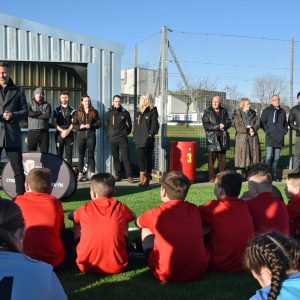 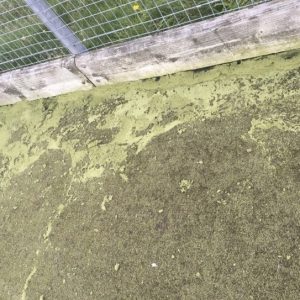 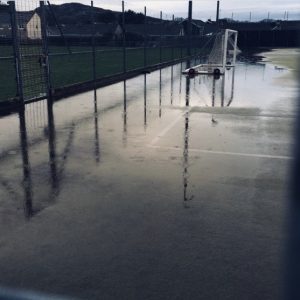 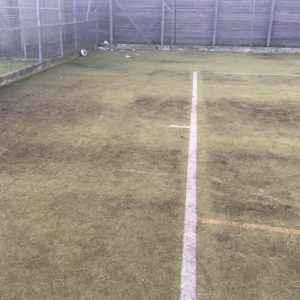 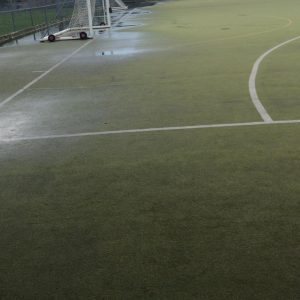