PLANS to increase the size of a primary school in Wrexham look set to receive the green light.
An application to create space for an extra 120 pupils at Ysgol Bro Alun in Gwersyllt is due to go before councillors next week.
The school was first built in 2013 and the proposals would result in an extension measuring 475 square metres being built to include two classrooms, along with storage areas, cloakrooms and toilets.
If approved, it would see the maximum capacity of the Welsh medium school rise up to 315, along with 45 nursery places.
Wrexham Council said the aim was to meet the demand for Welsh language education in the county borough.
Only one objection has been received against the scheme on traffic grounds and it has now been backed for approval by the local authority’s chief planning officer.
In a report, Lawrence Isted said: “The proposed development is an extension to an existing school.
“Whilst it is located outside the settlement boundary the extension is proportionate to the existing building. It is therefore acceptable in principle.
“Delamere Avenue is subject to a 20mph speed limit and waiting restrictions.
“The highway authority has assessed the proposal and has concluded that there are no highways issues with the development.
“Whilst there may be local issues with traffic on surrounding roads at peak times, these can be addressed by traffic management requests through the appropriate channels and are not issues which are material to the consideration of this application.”
The proposals have already received the backing of the council’s executive board.
The expansion would be paid for using £1.3m worth of Welsh Government capital funding.
Speaking earlier this year, the authority’s lead member for education said the small number of issues raised was indicative of the widespread support for the proposals.
Cllr Phil Wynn said: “I think it’s a reflection how well received the Welsh medium school has been by the community of Gwersyllt.
“It’s good news as I see it for the promotion of Welsh medium education provision.”
The application will be considered by the council’s planning committee at a meeting on Monday . 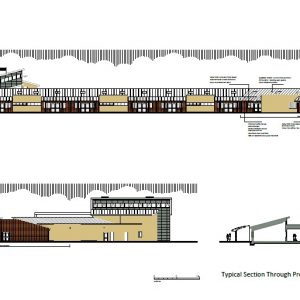 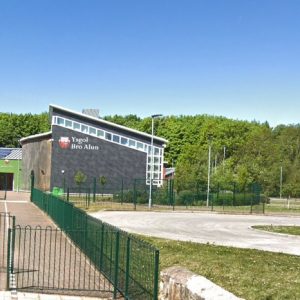