Huge solar farm with more than 10,000 panels could be built in Wrexham 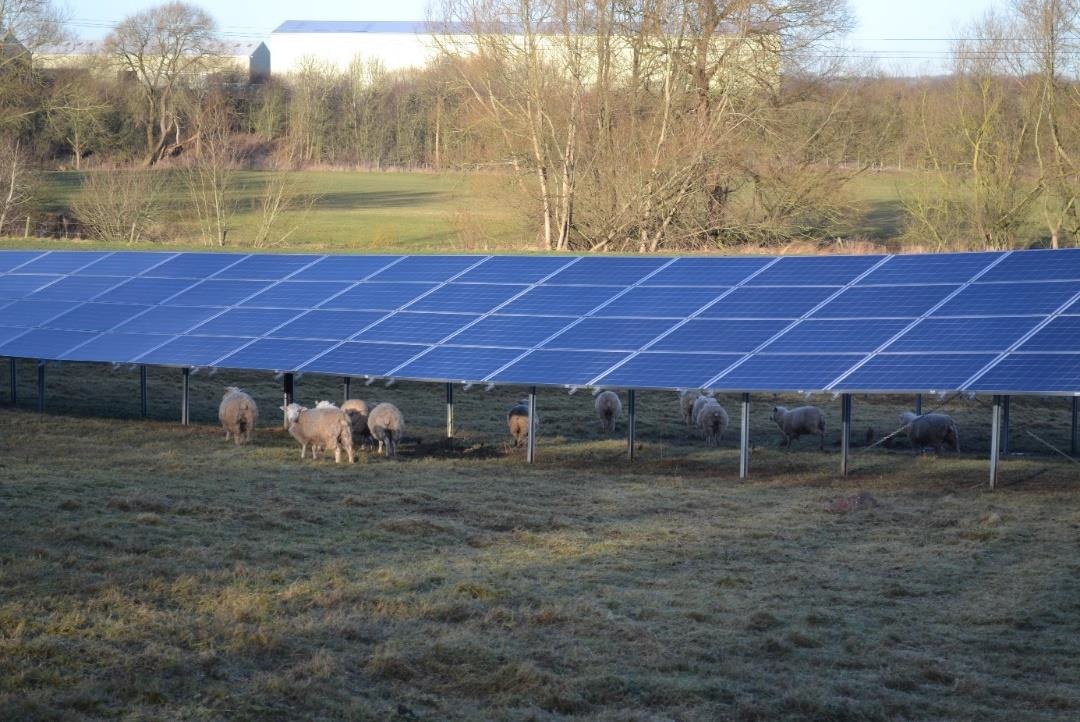 A huge solar farm with more than 10,000 panels could be built in Wrexham under new proposals.

A planning application has been put forward for a renewable energy facility on 33 hectares of agricultural land near the former Maelor gas works in Marchwiel.

A battery storage facility has also been proposed at the site near Wrexham Industrial Estate, which would be used to store electricity from the National Grid to release it at times of high demand.

If approved, the company said it would also help to meet government targets to reduce carbon emissions.

In documents submitted to Wrexham Council, it said: “There is widespread awareness of the need to reduce dependence on fossil fuels and an encouragement to increase the generation and use of renewable energy.
“In April 2019, the environment minister (and the Welsh Senedd Member for Wrexham) Lesley Griffiths declared a “climate emergency” and the local planning authority also declared a climate emergency a few months later in September 2019.
“The proposal is for a solar park to generate electricity from a sustainable source, and it is therefore inherently environmentally sustainable.
“The proposed solar park will make a modest, but important contribution towards that target.”
They added; “Over the 40-year operational lifetime of the development, it is estimated that approximately 58,000 tons of carbon will be saved.”
“Many renewable sources of energy generation are intermittent and battery storage enables National Grid to efficiently manage the differences between generation and demand.”

The facility would be located close to another solar farm known as the Wrexham Solar Park, which was granted permission in 2015.

The company said the two solar farms would be operated independently of one another.

A decision will be made on the application by planners from the local authority at a later date. 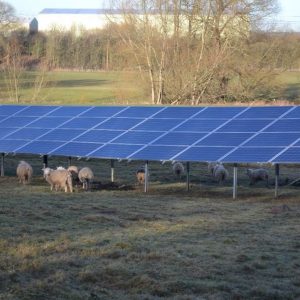