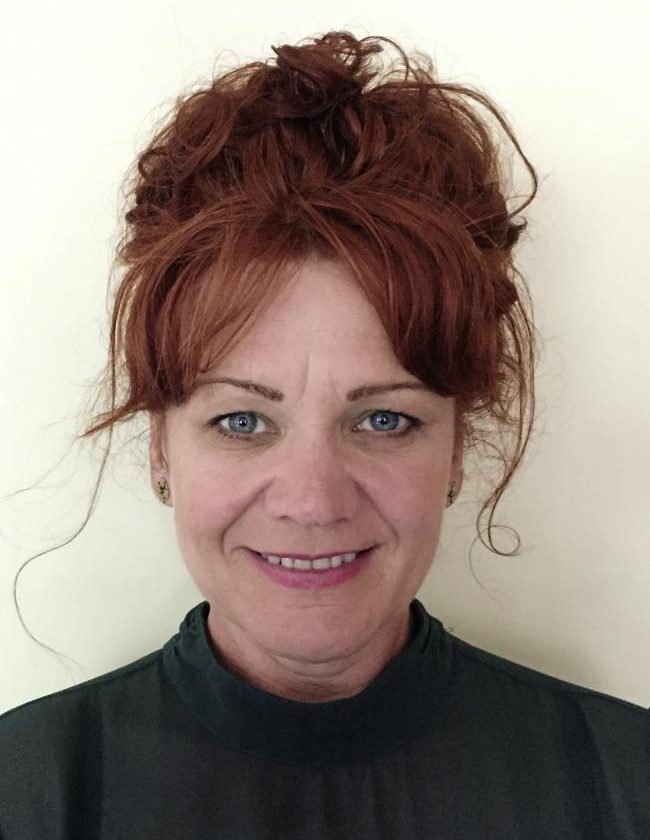 ONE of the frontrunners to become Wrexham’s next MP has been slammed as “disrespectful” after failing to attend an election hustings event.
Conservative Sarah Atherton was the only one out of six candidates for the seat not to attend the question and answer session, hosted by news website Wrexham.com at Glyndwr University yesterday .
She messaged the organisers shortly before the only head-to-head debate to feature all contestants was due to start to say she had chosen to meet with English health secretary Matt Hancock instead.
Recent polls have placed the former nurse as the frontrunner for the Wrexham seat, despite it being held by Labour since 1935.
However, Ms Atherton’s opponents condemned her absence and accused her of insulting voters in the area.
Plaid Cymru’s Carrie Harper, who came third in 2017, said: “I think it’s an absolute disgrace that the Tory candidate isn’t here.
“One thing about doing any job is you’ve got to turn up, it’s pretty basic really.
“To have somebody not turn up to defend their policy platform and their government’s record is totally disrespectful to the people of Wrexham.”
The Wrexham seat was won by Labour’s Ian Lucas in 2017, but he announced in October that he would not stand in next week’s general election due to “personal and family reasons”.
A recent YouGov poll has suggested the Tories currently have a four-point lead in the constituency, in what would be a huge blow for Jeremy Corbyn’s party.
Labour’s new candidate Mary Wimbury also took aim at Ms Atherton for her no show during the debate.
She said: “We are all here to audition for being the voice of Wrexham in parliament.
“If you’re not prepared to turn up and be your own voice then I think that’s pretty disrespectful to the people of Wrexham, in particular to see the English health secretary who has no jurisdiction in Wales.”
Liberal Democrat Tim Sly claimed the Conservatives were “making a habitW of avoiding scrutiny after party leader Boris Johnson’s failed to turn up for a televised discussion on climate change.
But Ms Atherton has defended her decision to hold a meeting with Mr Hancock, which took place outside a care home in Holt.
She said she wanted to raise residents’ concerns about the local health system, despite it being a devolved issue in Wales.
She said: “Obviously as a nurse, I want to use these skills to lobby and scrutinise the Welsh Labour government for their appalling standards across the board with Betsi Cadwaladr.
“I had the opportunity yesterday to meet with Mr Hancock, he’s a minister and he comes when he comes, and I can’t change things.
“He agreed to come across and have a one-to-one with me about my concerns for the health service, because apart from Brexit on the doorstep this is what people are telling me.
“I certainly wasn’t going to give up that opportunity with the Secretary of State for Health on behalf of the people of Wrexham.
“We know it’s a devolved power, but I just wanted him to know first hand what the situation is.”
Voters in Wrexham are set to go to the polls next Thursday and also standing are Ian Berkeley-Hurst (Brexit Party) and Duncan Rees (Green Party).
The full debate will be aired tonight at 8pm and can be viewed by visiting http://www.wrexham.com/debate2019/ 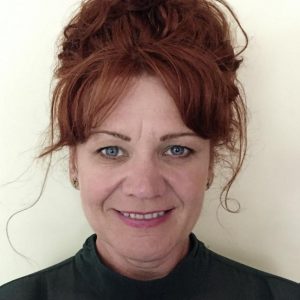