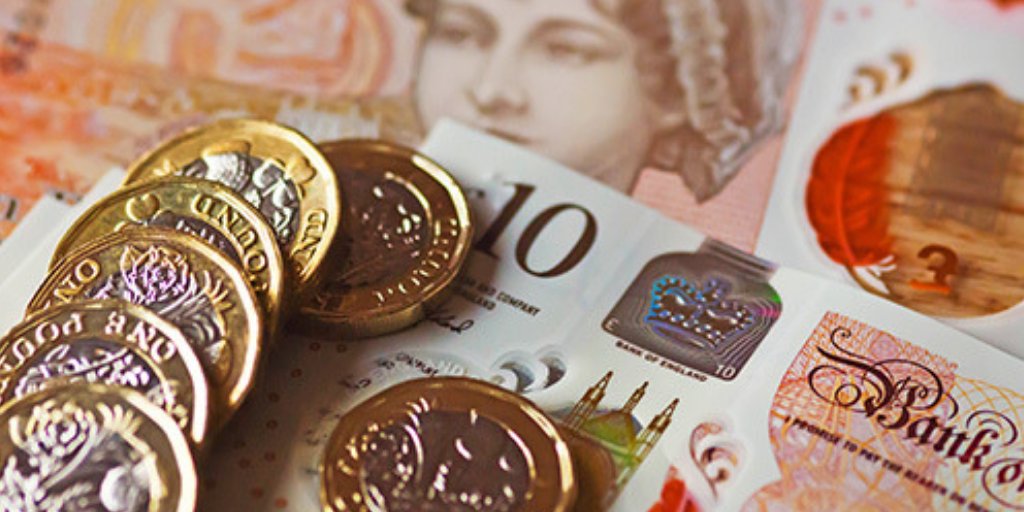 The Welsh finance minister has joined colleagues in Northern Ireland and Scotland in a joint call for the UK Treasury to guarantee that money allocated to support Covid responses will be provided in full.

They are also calling for action to tackle the cost of living crisis and help households with rising bills following a meeting with the Chief Secretary to the Treasury held yesterday.

Last month, as a result of spending in England, the Treasury announced it would provide additional funding to tackle Covid.

Devolved governments are concerned they may not be granted permission to carry over into next year’s budgets any late consequential payments – despite this flexibility being provided in 2021/22.

The finance ministers re-iterated a request for the Treasury to provide support to Scotland, Wales and Northern Ireland if the public health situation in each nation demands it, not just when the assistance is applied in England.

They are also urging the Treasury to do more to support households facing a cost-of-living crisis.

In October, the UK government withdrew the £20-a-week uplift to Universal Credit, a cut that was opposed by all three devolved nations.

Last month it was confirmed that inflation had risen to 5.1% – the highest rate in a decade – with increasingly expensive food, transport and clothing contributing to higher household bills.

Powers to help households meet the cost of living lie mainly with the UK government, and the three finance ministers in the devolved nations are calling on the Treasury to step up and deliver more support to households.

“Domestic energy prices are of particular concern at the moment with more and more people living in fuel poverty.

“This winter the Welsh Government invested £51 million in our Household Support Fund to help households, but most of the powers and the fiscal resources needed to address the cost-of-living crisis are in the UK government’s hands. The Treasury must step up.

“Additional support through targeted UK-wide schemes such as the Warm Home Discount and other winter fuel payments would lessen the burden on hard pressed households.

“Arrangements for Covid funding also need to change. Last month, as the omicron variant took hold, the Treasury hesitated before providing Wales with funding to meet the challenges.

“When funding did come, we received no guarantee that it would not need to be returned.

“The Treasury must recognise the importance of fully supporting devolved nations to help protect our businesses and protect our populations.”