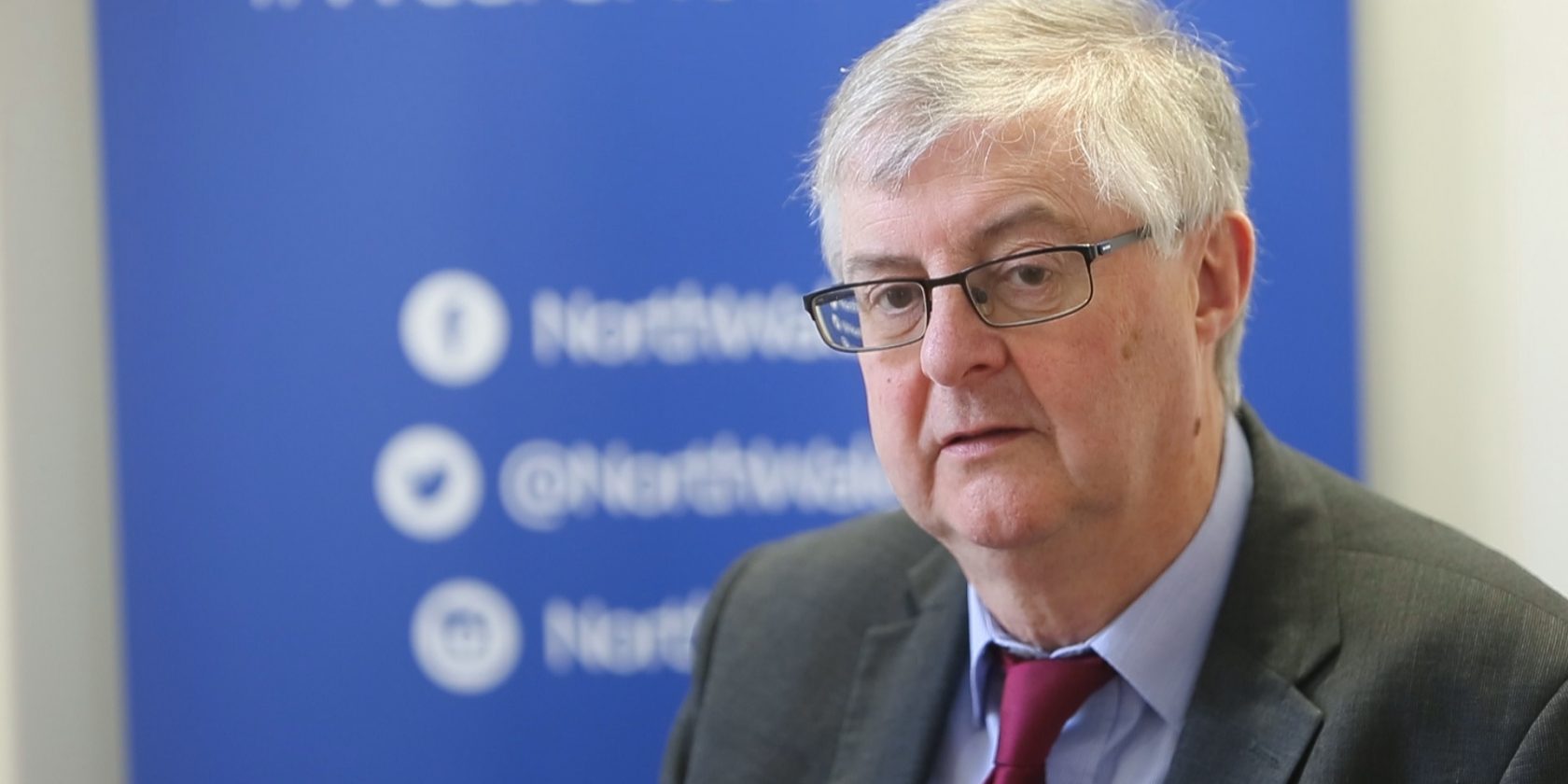 The Welsh Government looks set to implement stricter clampdowns on people visiting their second homes, the First Minister has confirmed, amid calls to maintain the current lockdown until at least mid-May.

While existing UK and Welsh government advice states that people should not travel to their second homes due to the added pressure placed on rural services, with police also carrying out spot checks, concerns have been raised in some quarters that police are left powerless to act once they have arrived in Wales.

The Easter weekend saw calls from the leader of Plaid Cymru for fines of up to £1,000 to be slapped on those found breaking the current rules, with Dwyfor Meirionnydd MP Liz Saville Roberts also urging the UK Government to produce “explicit instructions” for second home owners to remain in their primary residence for the lockdown, as well as measures forcing those who have already arrived at their holiday homes to go back.

But in the face of mounting pressure, Monday’s daily briefing saw the First Minister confirm that the Welsh government is looking to strengthen the existing regulations with an update expected by the weekend.

“We are looking at strengthening the regulations in relation to people travelling to second homes in Wales while at the same time we hope to be able to offer some new help to families who have children with learning disabilities or autism to enable them to exercise more than once a day,” said Mr Drakeford.

“The work finalising the regulation changes will happen during the rest of this week and by the weekend we hope to be able to provide full details of them.”

The First Minister has not ruled out the possibility of Wales remaining on lockdown past any UK government decision to lift such restrictions, while conceding that any decision leaving Wales out of line with the rest of the British Isles could be “fraught with difficulty.”

But with the current lockdown up for review on May 7, this has led to calls from Wales’ Police and Crime Commissioners not to lift the restrictions until at least after the next Bank Holiday.

The North Wales Commissioner, having already raised the matter with the Welsh Government, will now be seeking the support of the policing minister, Kit Malthouse MP, during a Thursday conference call.

Arfon Jones said: “We have called on the Welsh government to extend the lockdown for at least a week beyond the bank holiday on May 8.

“If we relax the restrictions ahead of the bank holiday weekend, everybody is going to want to get out.

“It’s vitally important to send out a clear message that it’s imperative that people stay at home for the time being.”

While following a video call with First Secretary of State, Dominic Raab on Monday, Liz Saville Roberts stressed the need for a “four nation approach” when lifting restrictions.

While London has consistently been highlighted as significantly ahead of other regions of England, as well as the other nations of the UK, Ms Saville Roberts said that Wales could face “considerable risks” if there were any relaxation of a lock-down in England while the ‘peak’ had not been reached in Wales.

She added: “If the lockdown is lifted in one nation or region because it has passed the ‘peak’ not only will we see confusion, but the potential movement of people around the UK which in turn could lead to greater infection rates and more importantly unnecessary pressures on local healthcare services.

“We cannot take any unnecessary risks – this is not about constitutional politics, it is about saving people’s lives.”