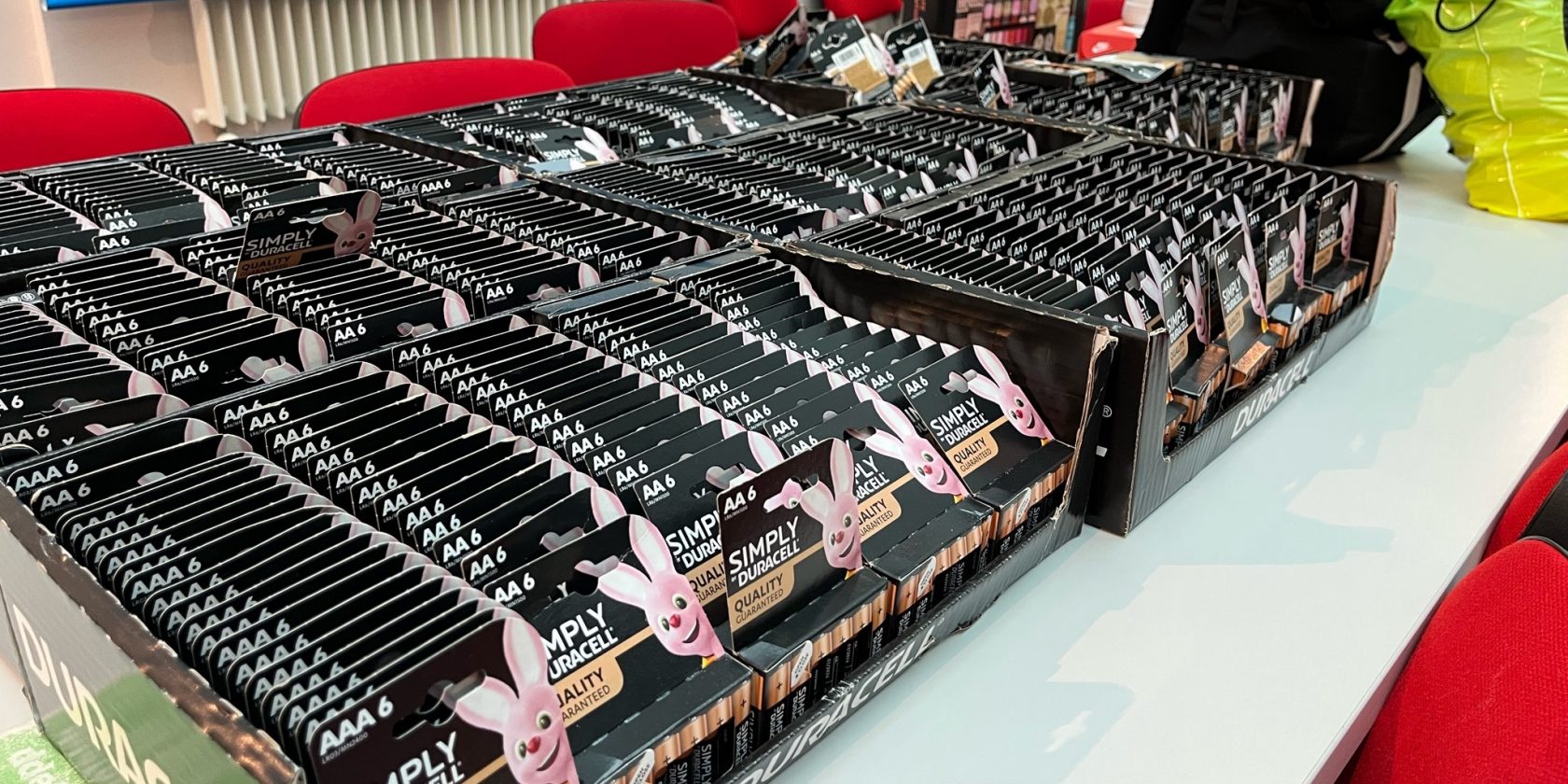 Two men have been arrested in North Wales after being caught with a large quantity of suspected stolen items.

Police said they had received numerous reports of the pair visiting shops and helping themselves to large quantities of stock.

Both men were caught in Towyn on Saturday with large quantities of suspected stolen batteries and clothing. 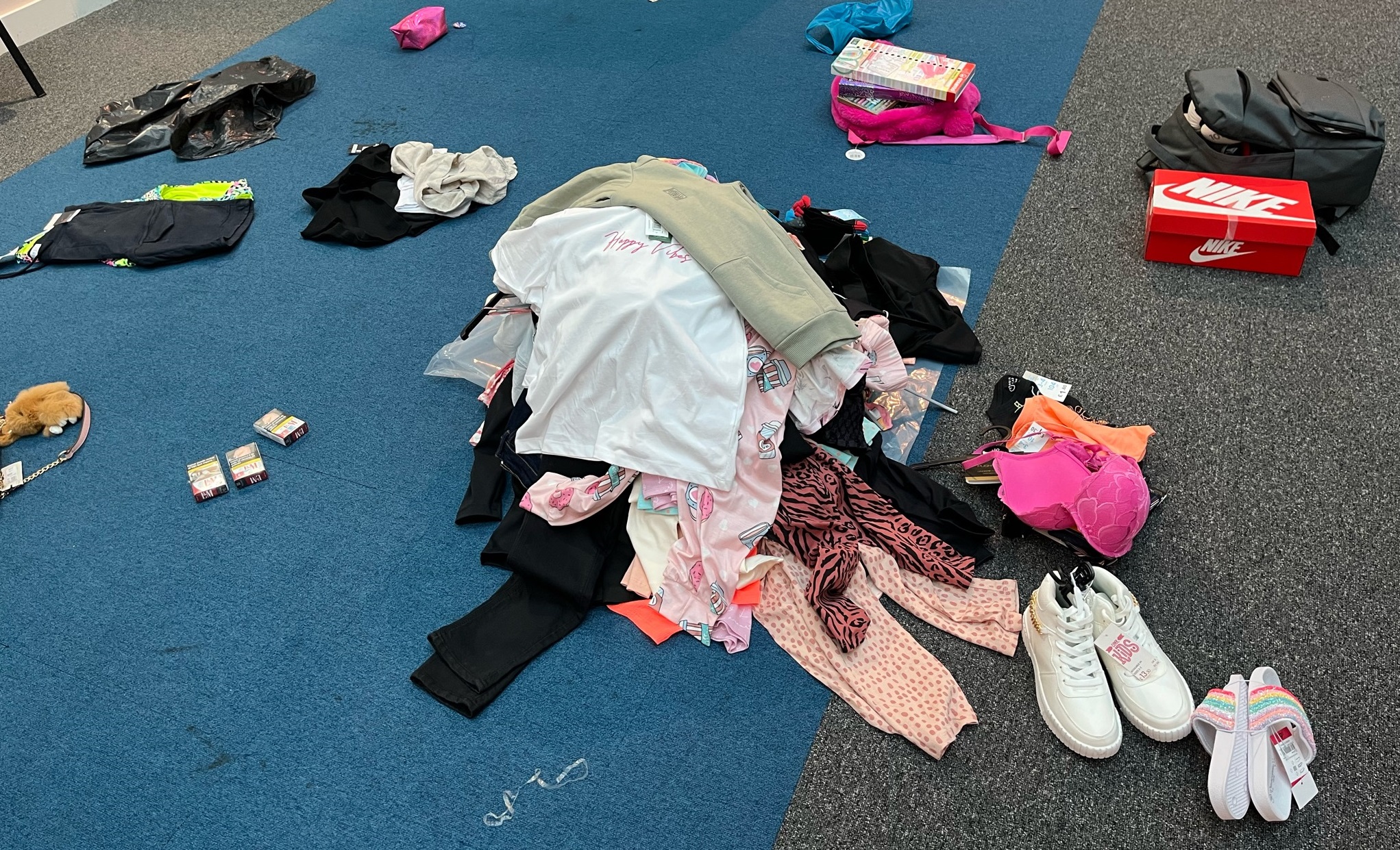 The North Wales Police Intercept Team jokingly compared them to the Duracell bunny.

Posting on Facebook, they said: “It turns out this is a habit of theirs and one was wanted by Greater Manchester Police as well as the North Wales courts.

“We’re not going going to dress this one up, but we are optimistic they will both be charged.

“Unlike the Duracell bunny…these two couldn’t keep going and going and ran out of energy.”