Police appeal for information after break in at Bangor tyre fitters 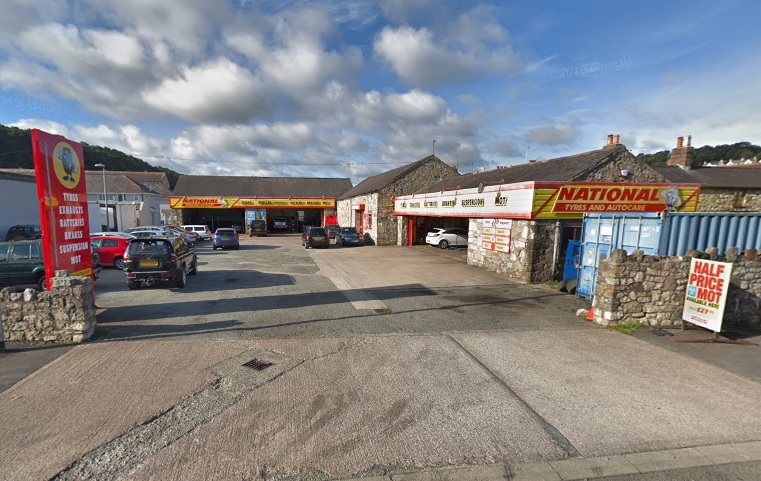 Police are appealing for information after a break in at a tyre fitters in Bangor.

Officers said entry appeared to have been gained by smashing a rear window after attending the premises and enquiries are currently ongoing.

They said: “If you were in the area last night and saw anything suspicious, or if you were driving and have dashcam footage, please contact us on 101 or via our live webchat quoting ref Z047181.”