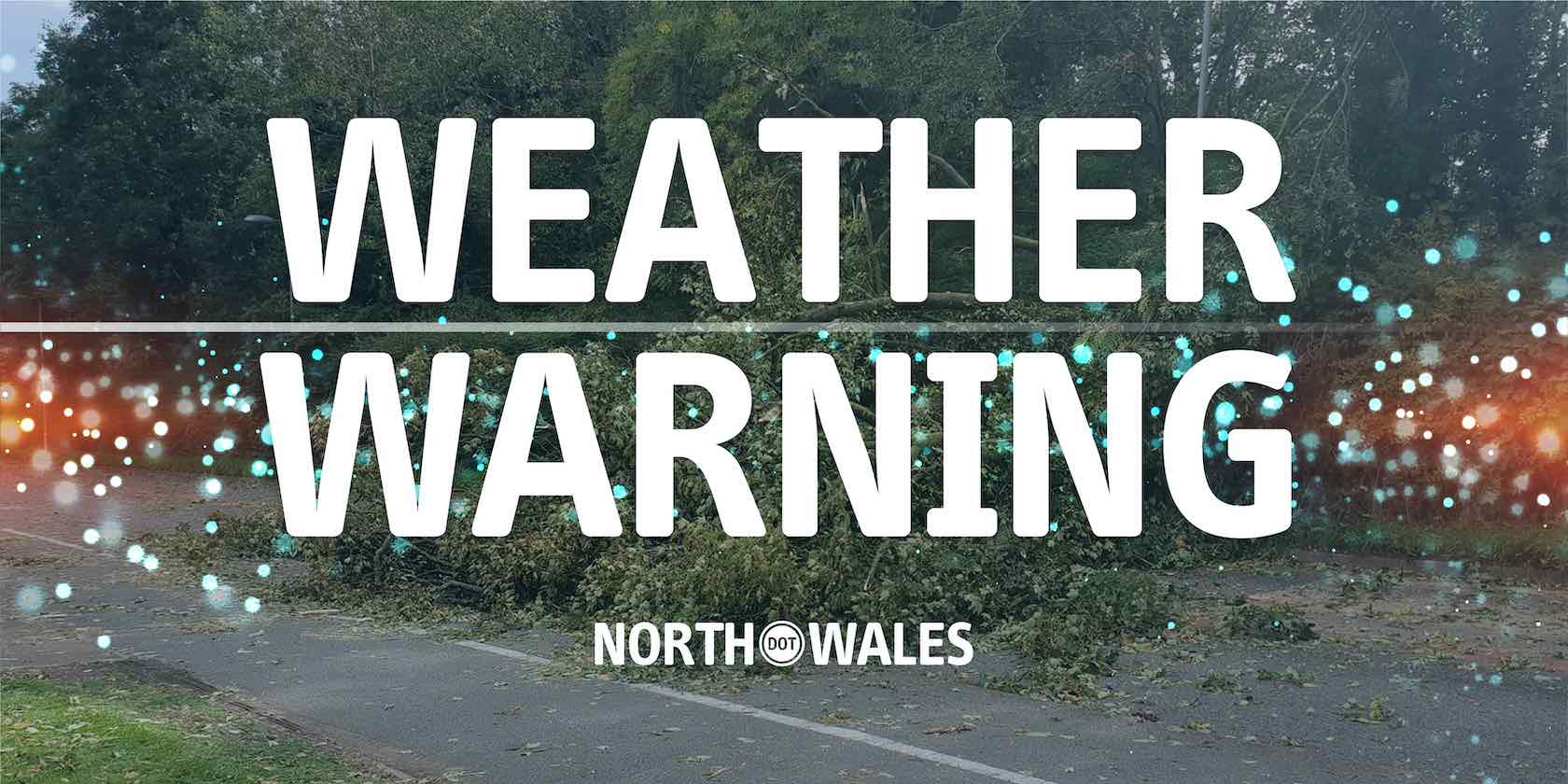 The Met Office is warning of windy weather covering most of North Wales later this week.

A yellow weather warning comes into effect across the majority of Wales, the North of England and Scotland at midnight on Wednesday and is in place until 11.59pm.

In North Wales, only eastern parts of Wrexham county borough are not covered.

A Met Office spokesperson said: “There is a chance of a deep low pressure system bringing gusts of 70 to 80 mph to northern parts of the UK on Wednesday.

“Should this develop disruption would be expected.

“However, the most likely scenario is for gusts of 55 to 65 mph within parts of the warning area, most likely the northern Irish Sea and parts of eastern Scotland, bringing some more localised impacts.

“In addition, heavy rain may prove an additional hazard across north-western areas.” 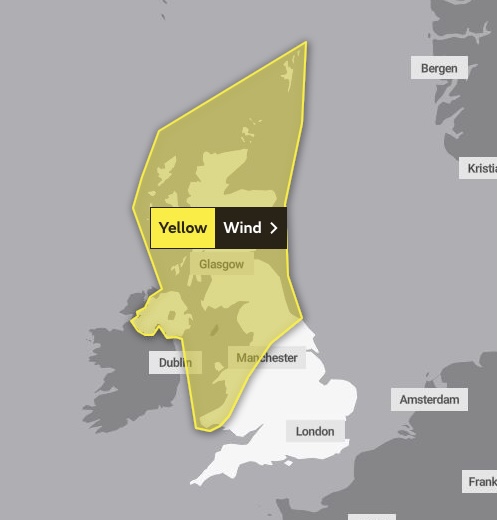