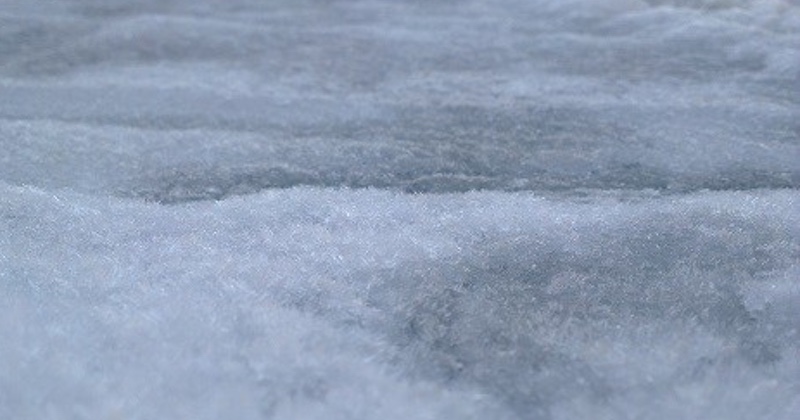 According to the latest weather update, wintry showers will gradually die out through Thursday night and with skies clearing, surfaces are expected to fall below freezing leading to ice developing on untreated surfaces. ‌​‌‌​​​‌‍‌​‌​‌​​​ ‌﻿​﻿‌﻿‌﻿​﻿​﻿​﻿‌﻿‍﻿‌﻿​﻿‌﻿​﻿‌﻿​﻿​﻿​

Residents are advised to take extra care when travelling on Thursday night and Friday morning, as there will probably be some icy patches on some untreated roads, pavements and cycle paths. ‌​‌‌​​​‌‍‌​‌​‌​​​ ‌﻿​﻿‌﻿‌﻿​﻿​﻿​﻿‌﻿‍﻿‌﻿​﻿‌﻿​﻿‌﻿​﻿​﻿​

“National Severe Weather Warnings have been issued across parts of western England, Wales, Northern Ireland, and Scotland with more warnings likely to be issued over the coming days.” ‌​‌‌​​​‌‍‌​‌​‌​​​ ‌﻿​﻿‌﻿‌﻿​﻿​﻿​﻿‌﻿‍﻿‌﻿​﻿‌﻿​﻿‌﻿​﻿​﻿​