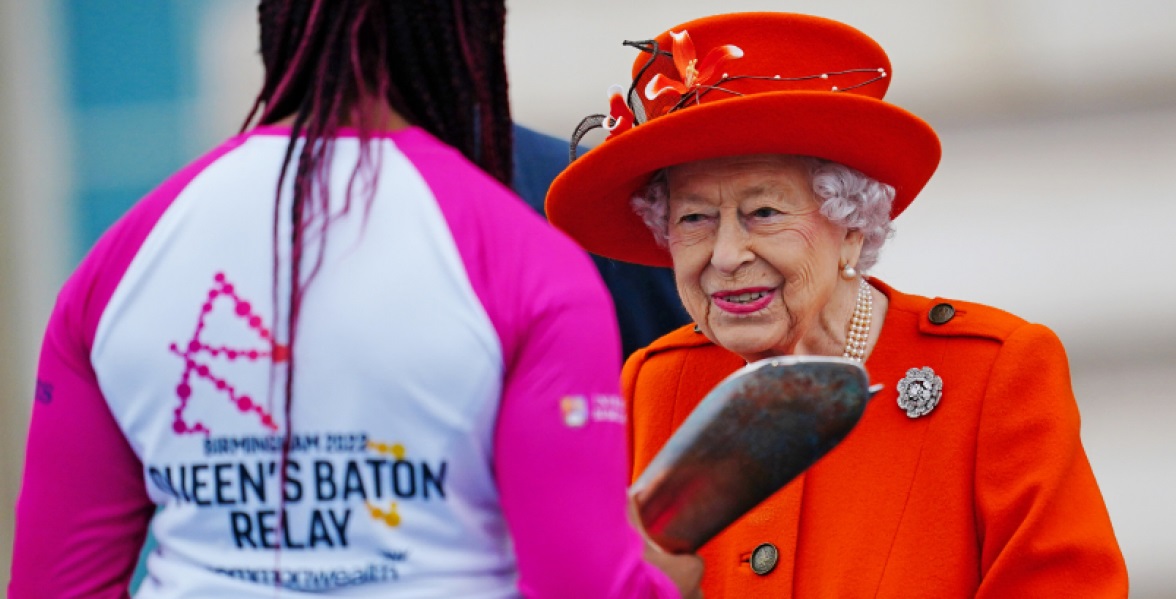 The Queen’s Baton Relay will pay a visit to Anglesey ahead of this year’s Commonwealth Games.

Birmingham is hosting the games this time round, with a relay being held in the build-up to bring communities together across the Commonwealth.

In Wales, the relay will start off next Wednesday (29 June) in Holyhead.

The baton will travel down the country and across south Wales, with a grand finale in Swansea on Sunday 3 July.

It will then return to England, culminating with the opening ceremony for Birmingham 2022 on 28 July.

During its time on Anglesey, the relay will start off in Holyhead at 8.45am from the town’s RNLI station.

This will be followed by activities on the new 3G pitch at Holyhead Park and Millbank School playing fields, with events including a tag rugby festival and tennis competitions.

Members of the public are encouraged to get involved with the celebrations and embrace the arrival of the baton.

The Team Wales website offers details on the events and where to line the route.

Anglesey Council Leader, Councillor Llinos Medi, said: “Ynys Môn has a rich history of sporting achievement which we are very proud of.

“We are delighted that our island has been chosen to host the Queen’s Baton Relay, as it makes its way to Birmingham to mark the start of the 2022 Commonwealth Games.

“The event will give us the opportunity to showcase our beautiful Island and allow us to be inspired by the amazing stories of those local people who have been honoured as baton bearers.”

Hundreds of bearers, each with inspiring stories, will have the honour of carrying the baton during its journey through Wales.

These include individuals nominated in recognition of their contributions to their local community – whether in sport, education, the arts, culture or charity.

The baton bearers on Anglesey will consist of 23 young people from local secondary schools and Coleg Llandrillo Menai.

They will carry the baton from the RNLI station to Millbank Community Centre.

Since its inaugural appearance at the Cardiff 1958 Commonwealth Games, the Queen’s Baton Relay has been a tradition for the games..

This year’s relay began at Buckingham Palace on 7 October 2021, when the Queen placed her message to the Commonwealth into the baton and passed it to four-time Paralympic gold medallist Kadeena Cox and Team Wales 2018 gold medallist Lauren Price.

The baton has already visited Commonwealth nations and territories in Europe, Africa, Oceania, Caribbean and the Americas, with the home nations being the last stop.

Commonwealth Games Wales CEO, Chris Jenkins said: “The Queen’s Baton Relay is one event that I always thoroughly enjoy being involved in.

“Having the opportunity for us to travel across Wales, engage with people in communities, and be part of so many different events – it really does bring us together as a country, and this certainly accentuates the build-up for Team Wales in Birmingham this summer.

“The planning and work that all the local authorities do to ensure the events are safe, seamless, and most importantly interesting and fun takes months of planning, and I’d like to thank everyone involved for their time, commitment and enthusiasm.

“We are now looking forward to the Queen’s Baton arriving here in Wales, where we will be visiting schools, historical locations and showcase the beautiful landscape we have.’’