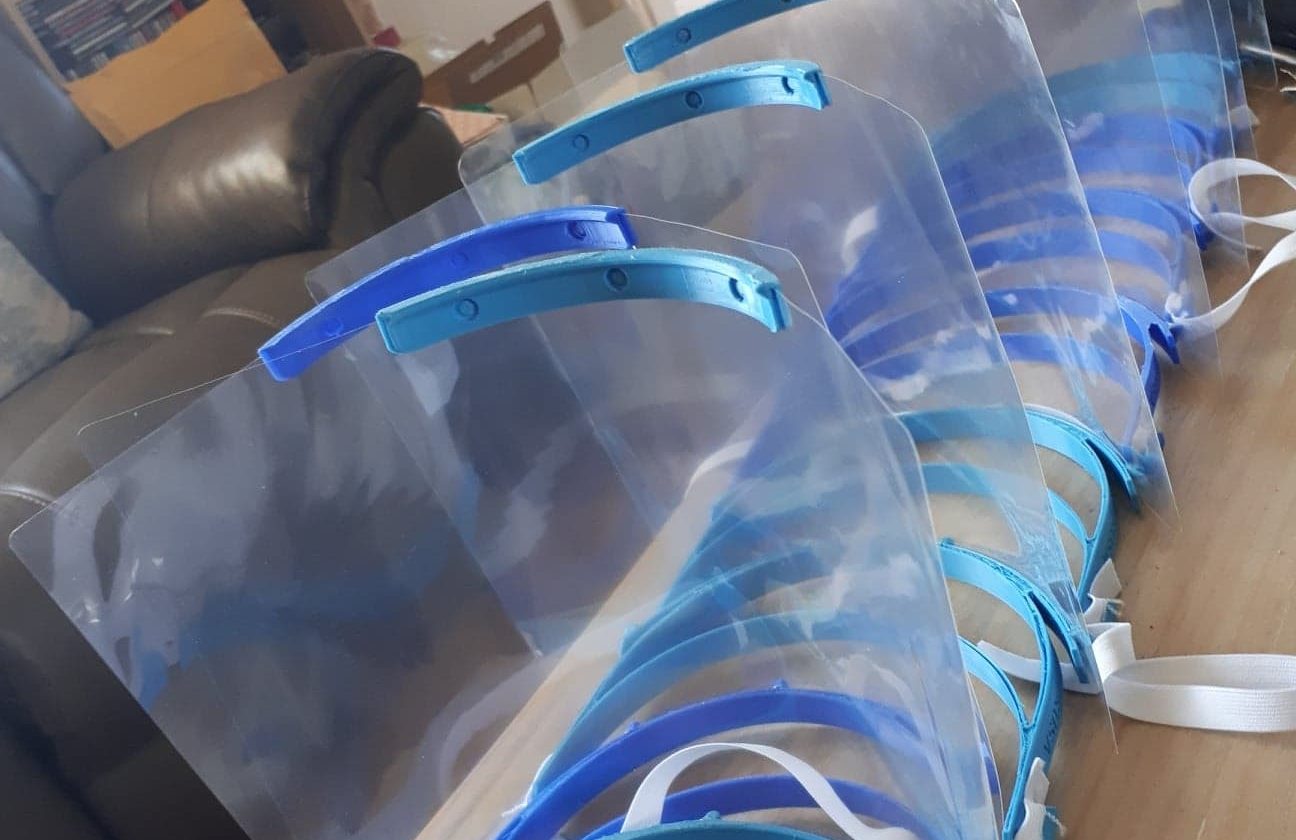 The Welsh health minister says urgent steps are being taken to try and secure more Personal Protective Equipment (PPE) to help in the fight against the coronavirus.

Vaughan Gething admitted Wales currently only has “a few days” worth of PPE supplies remaining.

However, he said the country was in a better position than England, where health workers have been told they can to re-use gowns if stock is running low due to shortages.

Speaking at today’s Welsh Government press conference, he said:“This really is the biggest priority for the government, and actually a much bigger priority now than the challenges we face on testing.

“It’s really important to understand the level of urgency and priority the government has, and the significance of the support we’re receiving from Welsh businesses as well.

“But we’re not in a position to say that we have weeks and weeks of advance stock on all of those items.

“That’s why I’m certainly not at all complacent or blasé about where we are, just because we’re not in the position England found itself in on the weekend, that does not mean there are no concerns here.

“There are very real concerns within the government. That’s why in particular, I’ve mentioned masks and gowns as items we’re particularly looking to source and to stock within this week to make sure that our staff do have enough supplies to go out and keep on doing their job.”

The Welsh Government has come in for criticism from opponents after it announced it was scrapping COVID-19 testing targets yesterday.

Although Mr Gething said testing was not the main priority, he said officials had been working with Amazon on a web portal to help people access tests.

He said:“We’re carrying out the final checks and it should be available next week so people can book a slot at a testing site, making the process more straightforward.

“We’re also working with Amazon Logistics to give people a choice between going to a drive-in test centre or having a home test kit and I’ll be able to provide a further update in the coming days.”