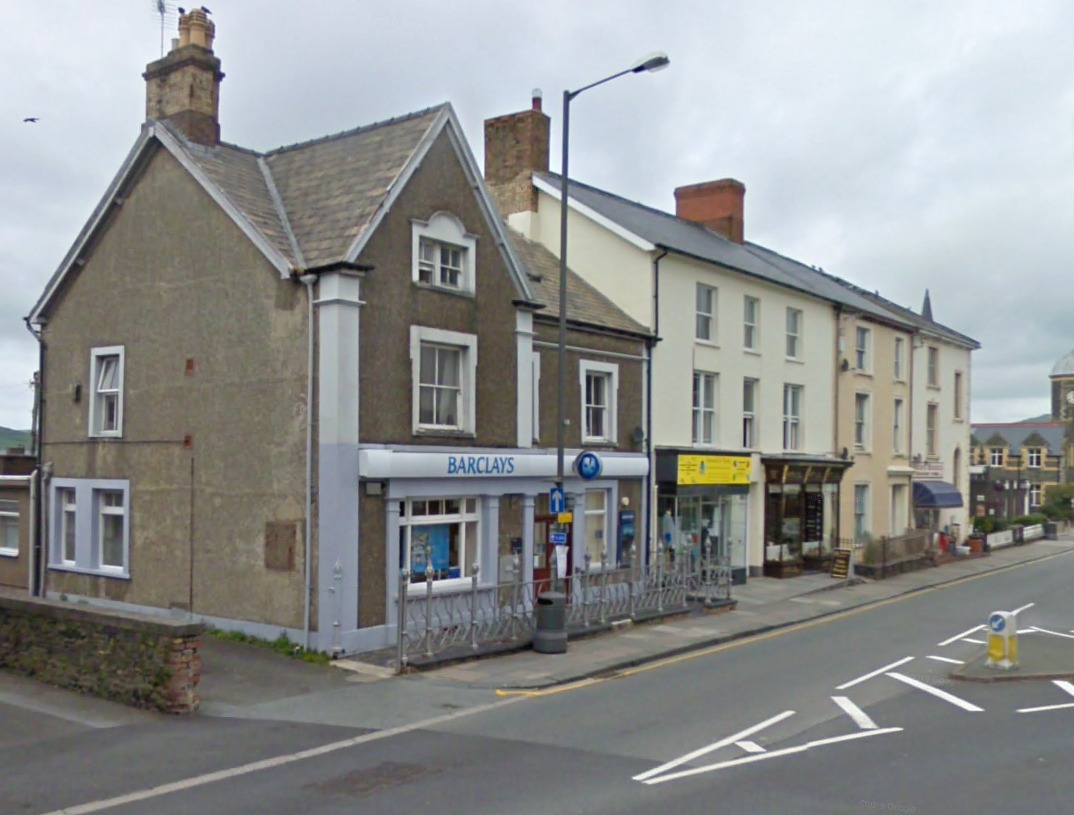 A former bank looks set to be turned into shop and office space after being given the green light by planners.
Tywyn’s former Barclays branch shut its doors for the last time in June despite a campaign to keep it open, forcing customers into a 40 mile round trip to Dolgellau for their in-store banking.
Following similar decisions by HSBC and NatWest, the move left the town without any banks at all , described by the local councillor as a  “callous disregard for rural communities.”
But the building on the town’s high street could now be given a new lease of life after planners approved a conversion into retail and office use.
The decision, made by Gwynedd Council’s planning department without the need to go in front of its planning committee, follows an application by Miss Rebekah Pughe.
She described the proposed change of use as “utilising the existing floor space with minimal alterations to create high quality workspaces for the occupiers.”
According to the officers’ report, no objections were raised during the public consultation period.
“The building is centrally located in the town, close to regular public transport and local parking,” it notes.
“However, the site is located in the town centre and existing parking spaces exist.
“Therefore, it is not considered that there is room to object to the application on the grounds of roads.
“Observations were received from the Transportation Unit confirming that there was no objection to the proposal.” ‌﻿​﻿‌﻿‌﻿​﻿​﻿​﻿‌﻿‍﻿‌﻿​﻿‌﻿​﻿‌﻿​﻿​﻿​ 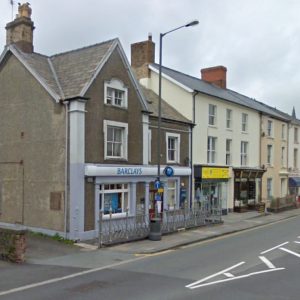