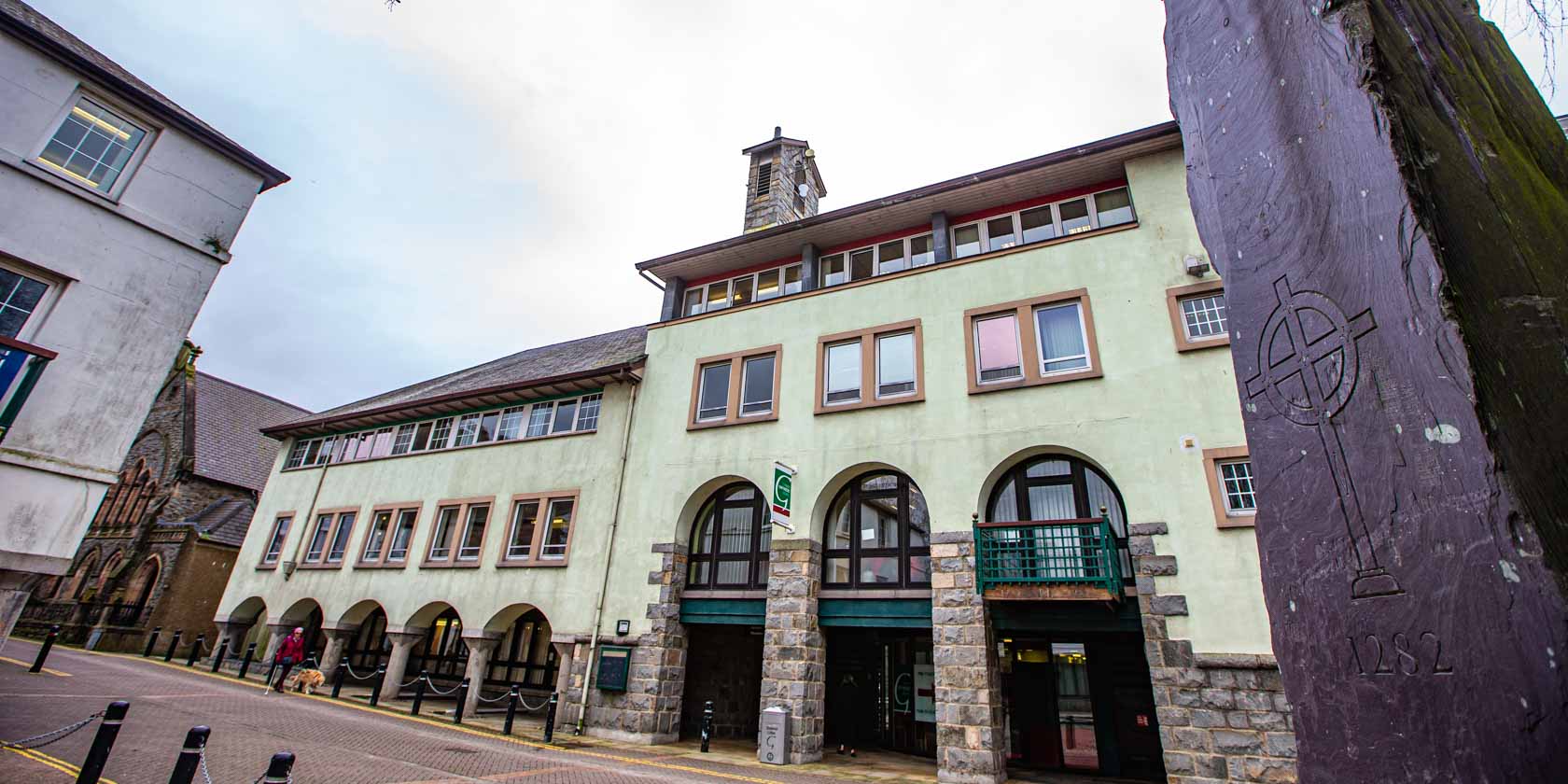 Gwynedd Council is looking to set up a “masterplan” to revitalise the area surrounding one of its most popular marinas, officers have confirmed.
It is hoped that a successful business case for additional funding, while working with established facilities such as nearby Plas Heli, could revive the fortunes of Harbwr Pwllheli and the Hafan marina after officers admitted to a historic lack of investment.
Having appointed external consultants at a cost of £25,000, a meeting of Gwynedd Council’s Education and Economy Scrutiny Committee discussed the future of the facilities which currently bring in an income of around £250,000 a year into council coffers.
But thanks to the dwindling number of vessel owners based at Pwllheli over the past decade, this is a far from the £800,000 they were generating in at the height of their popularity – partially blamed on the financial crash and changing patterns in terms of vessel ownership.
The Deputy Head for Economy and Community, addressing members in Caernarfon on Thursday, added that the cost of dredging the channel was “among the highest in Britain” but accepted that silting problems had dogged the twin facilities over recent years.
Llyr Jones went on to say that, following users’ feedback, it was found that attracting new customers was hampered by a lack of general investment as well as nearby restaurants and such facilities.
Any investment, however, would depend on a successful business case being presented.
“Sooner or later we will need to upgrade the general infrastructure,” he added.
“The risk is by not paying attention now, the authority wouldn’t meet its obligations to the facility which is of great benefit to the local economy.”
The master plan, he added, would encompass the Glandon area of Pwllheli and confirmed that while the RNLI was in the process of building a new lifeboat centre in the vicinity, the authority was also involved in talks to try and attract a new hotel to the area.
Also in the pipeline, after several concerns were raised by bertholders, is a long term solution to the silting – and specifically the silting disposal issue at the harbour entrance.
This is despite the authority having already spent hundreds of thousands this year in trying to alleviate such problems.
Cllr Dewi Roberts welcomed the presentation, adding that it was a “major positive” in regards to a hotel and that the lack of such a facility was currently a “problem” in regards to attracting events to Plas Heli.
The presentation followed the recommendation of external consultants, who felt that the best course of action would be for the authority to sort out some historic issues before looking to enter into a joint venture with a specialist company from the private sector for its day-to-day running. ‌﻿​﻿‌﻿‌﻿​﻿​﻿​﻿‌﻿‍﻿‌﻿​﻿‌﻿​﻿‌﻿​﻿​﻿​

The harbour’s location was described as a “marketable strength” but also found there “didn’t appear to be any strategic vision” for the site, citing a need for a “more joined-up approach to planning and management.”

Despite this, they also reported there is an established external market for Harbour and Marina management, with evidence of “real interest from the private sector in entering into a long term partnership with Gwynedd Council.” ‌﻿​﻿‌﻿‌﻿​﻿​﻿​﻿‌﻿‍﻿‌﻿​﻿‌﻿​﻿‌﻿​﻿​﻿​