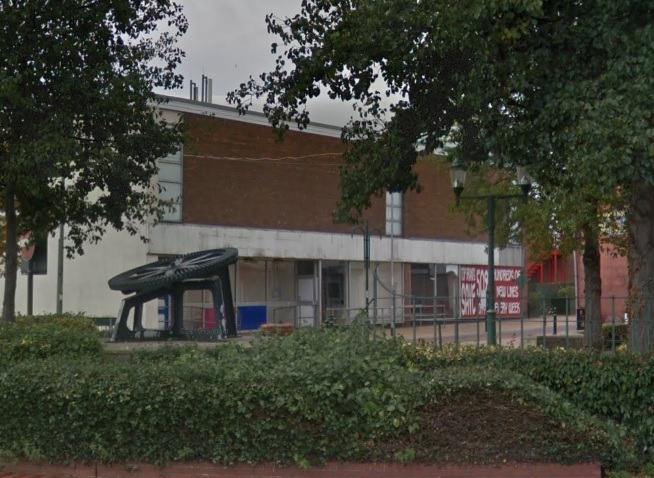 Speculation is mounting that Poundland is planning to open a new store in Flintshire.

It follows the bargain chain entering a planning application to put an advertising sign on the front of an empty shop in Buckley.

The Original Factory Shop on Brunswick Road closed down in 2018, with the illuminated sign set to replace the existing bare shop front.

The company refused to confirm whether it will be opening a new branch in the town when contacted by the Local Democracy Reporting Service.

A spokesman said: “We have been looking at opportunities and when we’ve got any news to share we’ll be in touch.”

However, the firm’s recruitment website shows it is currently advertising for staff in Buckley, including a store manager and assistant.

The development has been welcomed by members of the Buckley Residents Group on Facebook, with one person describing it as “the best news ever”.

It was previously reported that major repairs were needed to the former department store.

In a report to Buckley town councillors in November 2018, town centre manager Andy White said there had been rumours it could be turned into everything from a Wetherspoons to a car showroom.

But he said the shop’s letting agents had indicated there were no immediate plans at the time because of the need for repairs to the roof.

The application by Poundland will be decided by Flintshire Council at a later date. 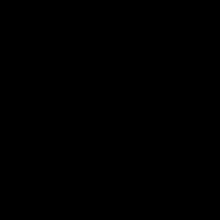