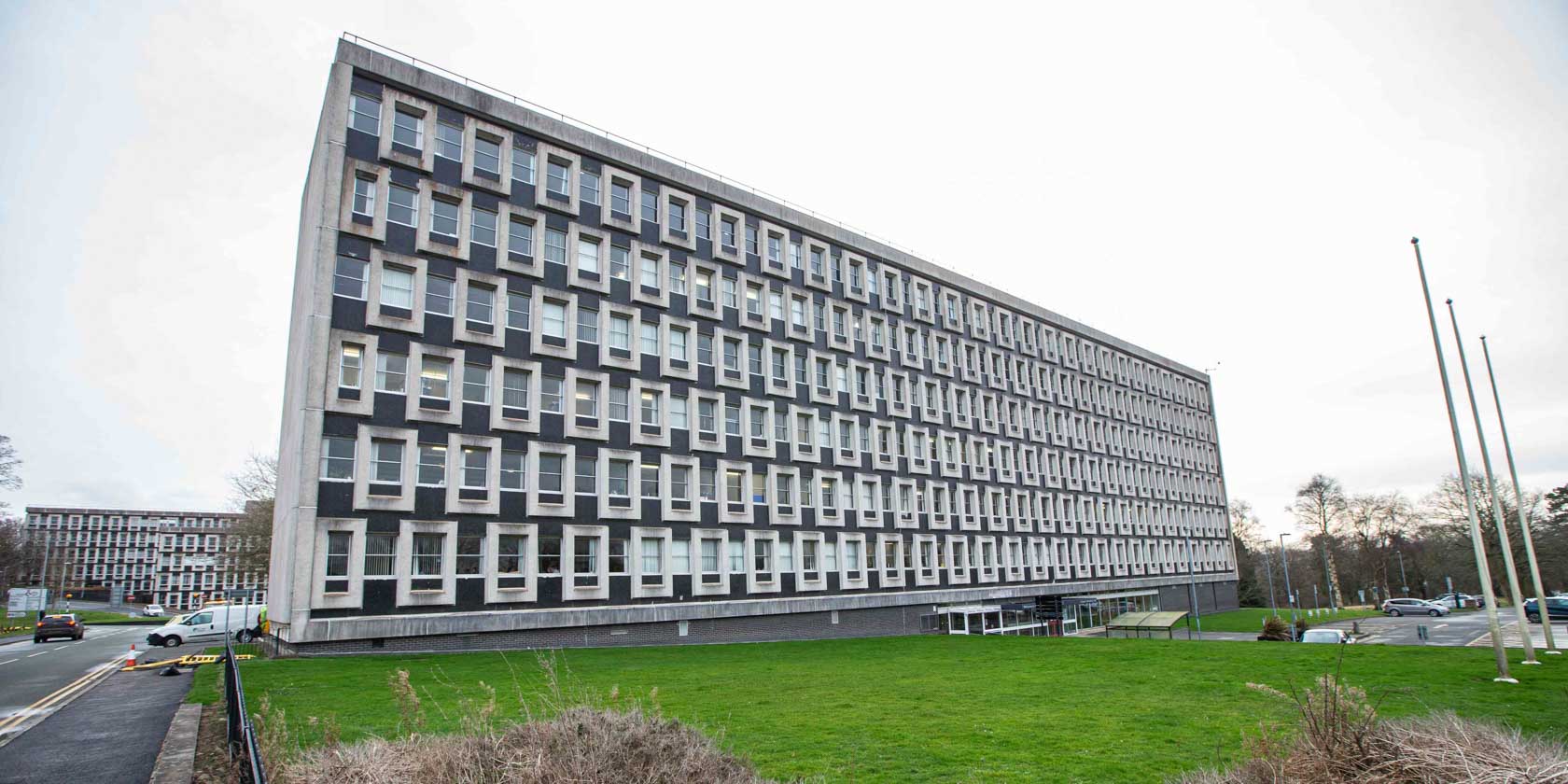 SENIOR councillors in Flintshire have backed plans to spend an extra £18m on upgrading the county’s schools
Members of Flintshire Council’s ruling Labour cabinet originally approved a sum of £85m for the latest phase of the 21st Century Schools programme.
However, they were asked to support increasing the figure to £103m at a meeting held today. .
Council leader Ian Roberts said the additional money was needed to support improvements to Flint, Hawarden and Mold Alun High Schools.
The authority’s education portfolio holder also told colleagues the investment was required to mitigate the impact of new houses in the area.
Speaking at County Hall in Mold, he said: “The concern is that the original £85m funding envelope is insufficient to deliver all of the priorities in the outlined strategic programme.
“Also, with the potential development of new strategic housing sites, two of the council’s secondary schools could be put under pressure in terms of demand for places and a third requires major investment in its infrastructure.
“It is important that the council continues to revise and align its investment programme to ensure our schools are fit for purpose and able to meet demand.
“With the improved intervention rates and the length of the programme over which to spread borrowing, there is a compelling argument to extend the funding envelope to £103m.
“This would allow the council to undertake work at Flint High School, Mold Alun and Hawarden High School.”
The move comes as sites for around 7,000 new homes have been outlined in the council’s Local Development Plan (LDP).
The plan has proved controversial in some communities with a 1,000 signature petition handed over last week against proposals for nearly 300 homes between Ash Lane and Park Avenue in Hawarden.
The changes to the school improvement scheme include a review of education in Saltney and Broughton, where large scale housing developments are also expected to move forward.
The recommendations were approved unanimously by the administration, including cabinet member for corporate management Billy Mullin.
He said: “When you talk about the figure of around £100m it’s a bit of a shock, but at the end of the day we have got to move it forward.
“We owe it to the youth and future generations to make sure that our children are educated in classes and schools that are fit for purpose.”
The additional funding will now require the approval of the Welsh Government with an extra £11.7m needed from Cardiff, while £6.3m would come from the council itself. ‌﻿​﻿‌﻿‌﻿​﻿​﻿​﻿‌﻿‍﻿‌﻿​﻿‌﻿​﻿‌﻿​﻿​﻿​