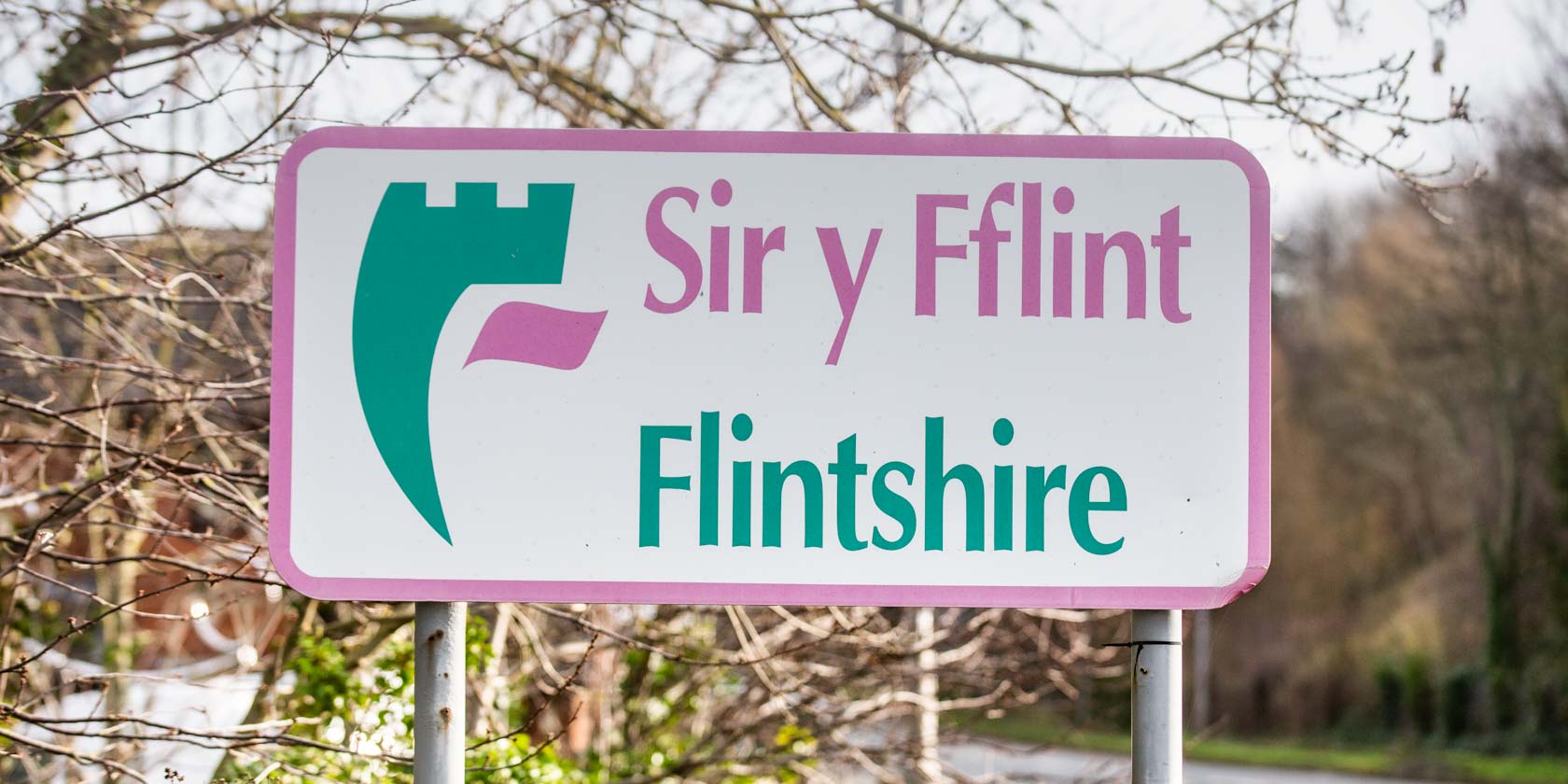 INCREASED fines of £300 could be handed out in a bid to deter fly-tippers in Flintshire.

It follows a rise in incidents involving rubbish being dumped in the county in the last few years.

Residents who let unlicensed carriers get rid of their waste, which results in it being fly-tipped, could also be targeted under new measures outlined by Flintshire Council.

The local authority said it receives about 1,000 reports of fly-tipping each year and officers are currently only able to give out fixed penalty notices of £200 to offenders.

However, members of the ruling Labour administration are now being asked to consider upping the amount to £300, which would halved if the fine is paid within ten days.

The council is also preparing to launch an education campaign to advise residents on how to dispose of their rubbish.

In a report, a senior figure said it was aimed at reminding people of their responsibilities.

Steve Jones, chief officer for streetscene and transportation, said: “Of the fly tipping events that occur, approximately two thirds of the waste originates from domestic properties and from investigations undertaken, it has been identified that residents transfer their waste to unregistered traders which then gets fly tipped instead of correctly disposed.

“It is the householder’s legal responsibility to transfer their waste to a registered waste carrier and ensure that the waste is disposed of at a legally permitted site.

“This report proposes that a county-wide education campaign is undertaken to educate residents on their ‘duty of care’ responsibilities in relation to their domestic waste disposal and where it can be demonstrated that domestic waste is passed to an unregistered carrier and then that waste is then tipped illegally, that an FPN is issued to the resident for failure to meet their statutory obligation.”

The power to issue fines for fly-tipping was first introduced by the authority in January last year.

The latest figures show the number of notice handed out to date stands at 19.

Mr Jones said plans to increase the penalty charged were designed to provide a deterrent and not to boost the council’s funds.

Cabinet members will meet to decide whether to approve the rise at on Tuesday, March 17.