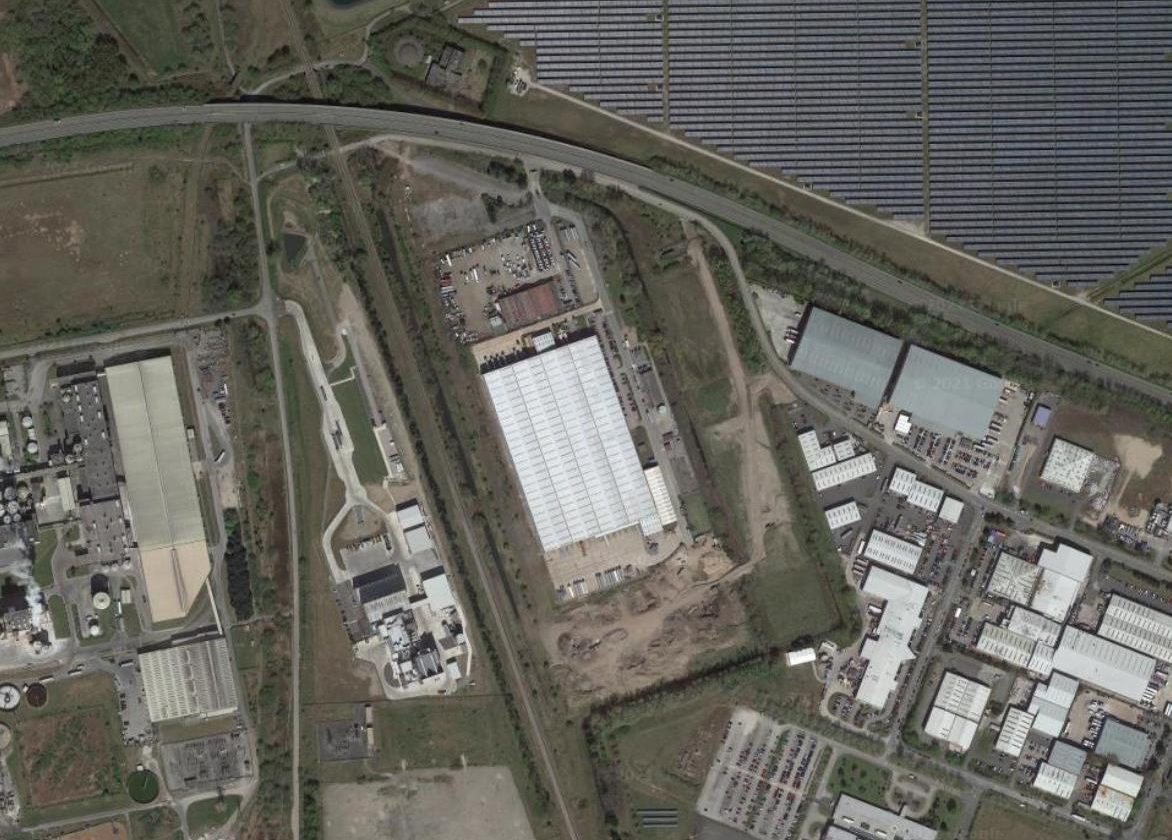 The expansion of a logistics business on Deeside Industrial Estate, which is anticipated will create hundreds of new jobs, has been approved.

Flintshire Council planners have given permission for an extension of the Great Bear Distribution premises, which will take place with the demolition of the old ambulance station and Commercial Colours unit, at Weighbridge Road on the industrial estate.

Last year, the company which is owned by the Culina Group, announced that 250 new jobs could be created as part of the proposed site revamp.

Plans submitted to the council in April of this year stated that the development would see the creation of 400 new parking spaces for cars, lorries, motorbikes and bicycles at the site. The extension will take the site to 7,650 square metres.

A design and access statement included by the planning agents acting for the company said: “The application site is dominated primarily by the existing industrial unit operated by Great Bear Distribution.

“The proposed extension is to provide extra capacity to an existing distribution hub to respond to current events.

“Deeside Industrial Park has an extensive history of being the epicentre of industrialisation.

“Factors suggest that this is an appropriate location for the proposed extension and expansion of an existing distribution unit within the allocated employment site which will sit comfortably within its context.

“The redevelopment of the existing Great Bear unit, as a whole, would create the opportunity to further develop its business activities in Deeside, resulting in additional direct and indirect permanent or temporary jobs on the mid-term.”

The site’s proximity to the A494 and M56 being an “excellent connection” to the national road network was another factor in the firm’s planning.

Announcing the plans last year, a spokesman for the company said: “The business has announced that an additional 250 jobs will be created in the local area as it will be significantly changing the current site whilst also adding new facilities for employees including modern welfare areas and upgraded secure parking.

“This newly upgraded facility, which will be equipped with the latest technology, will deliver a broad range of goods including consumer aerosol products for a large online retailer.”

Permission has now been granted for the development by Flintshire Council’s Chief Planning Officer Andrew Farrow in a delegated decision.