Decision to refuse plans for new apartments near Mold is overturned 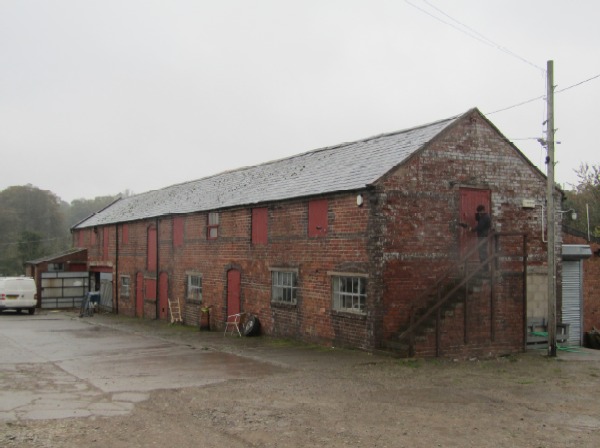 An appeal has been won against a decision to refuse plans for new apartments in a village near Mold.

Flintshire Council turned down proposals by the Pentrehobyn Estate to convert a large barn at Ty Newydd Farm in Nercwys into six units last year.

It followed a row over a demand by the local authority for Alexander Clarke, who is behind the scheme, to pay £1,100 per property towards improving a play area in Leeswood.

He launched an appeal to the Planning Inspectorate in November as he said the farm was located around four kilometres away from the park and the request was therefore not justified.

An inspector appointed by the Welsh Government has now overturned the dismissal of the application as she said the council had not provided evidence to support the suggested contribution.

In her decision report, Claire MacFarlane said: “In requiring a financial contribution of £1,100 per dwelling, the council has stated this would be used for infrastructure improvements at Phoenix Park in Leeswood.

“However, no substantive evidence has been provided to demonstrate there is a deficiency of open space in the area or that the proposal would result in undue pressure on existing facilities, in order to justify the need for a financial contribution.

“Although there is an on-going programme of works at the park, there is a lack of detail regarding the improvement plan referred to by the council and it is unclear how the contribution would be used to facilitate such improvements.

“Furthermore, no explanation has been provided in respect of the £1,100 per dwelling figure and how this has been calculated.

“I conclude that the proposal would be acceptable with regard to open space provision.”

In the appeal documents, an agent acting on behalf of Mr Clarke said it was unlikely any families living in the apartments would use the play area.

He also argued the two-bedroom properties were more likely to be bought by single people or couples.

The appeal was allowed subject to a conservation plan to protect bats being submitted before the development goes ahead.