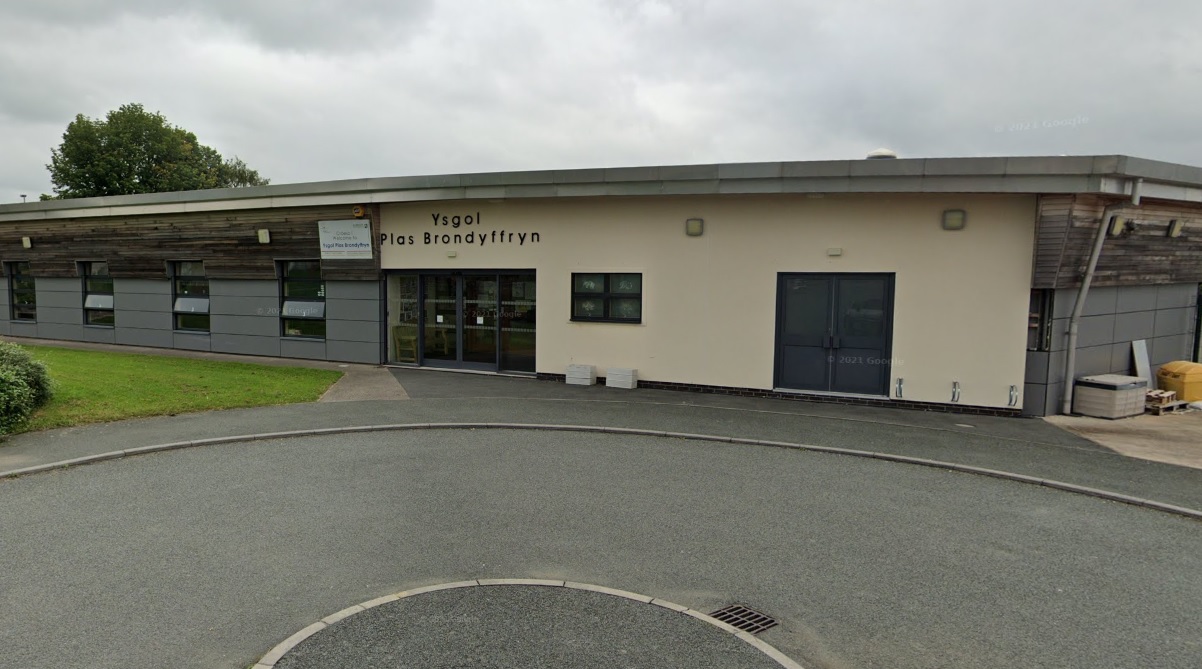 Plans to double the size of an oversubscribed special school in Denbigh have been unanimously backed. It would see Ysgol Plas Brondyffryn increase its capacity from 116 to 220 pupils. ‌﻿​﻿‌﻿‌﻿​﻿​﻿​﻿‌﻿‍﻿‌﻿​﻿‌﻿​﻿‌﻿​﻿​﻿​

Now Denbighshire’s cabinet members have voted in favour of increasing the capacity from 1 September 2024, subject to funding and a new purpose-built school being ready. ‌﻿​﻿‌﻿‌﻿​﻿​﻿​﻿‌﻿‍﻿‌﻿​﻿‌﻿​﻿‌﻿​﻿​﻿​

The proposed site for the new building is the field next to Denbigh Leisure centre, which is currently used by Denbigh High School, but owned by the council. ‌﻿​﻿‌﻿‌﻿​﻿​﻿​﻿‌﻿‍﻿‌﻿​﻿‌﻿​﻿‌﻿​﻿​﻿​

The main issues raised in opposition were the location proposed for the new build, including loss of green space, the impact on Denbigh High School losing one of its playing fields, and traffic concerns. ‌﻿​﻿‌﻿‌﻿​﻿​﻿​﻿‌﻿‍﻿‌﻿​﻿‌﻿​﻿‌﻿​﻿​﻿​

The remaining 25% will be provided by Denbighshire Council. Councillors heard how Denbigh High has another field that is underused, and survey works are ongoing to establish what improvements are needed to ensure the school can deliver its PE curriculum. ‌﻿​﻿‌﻿‌﻿​﻿​﻿​﻿‌﻿‍﻿‌﻿​﻿‌﻿​﻿‌﻿​﻿​﻿​