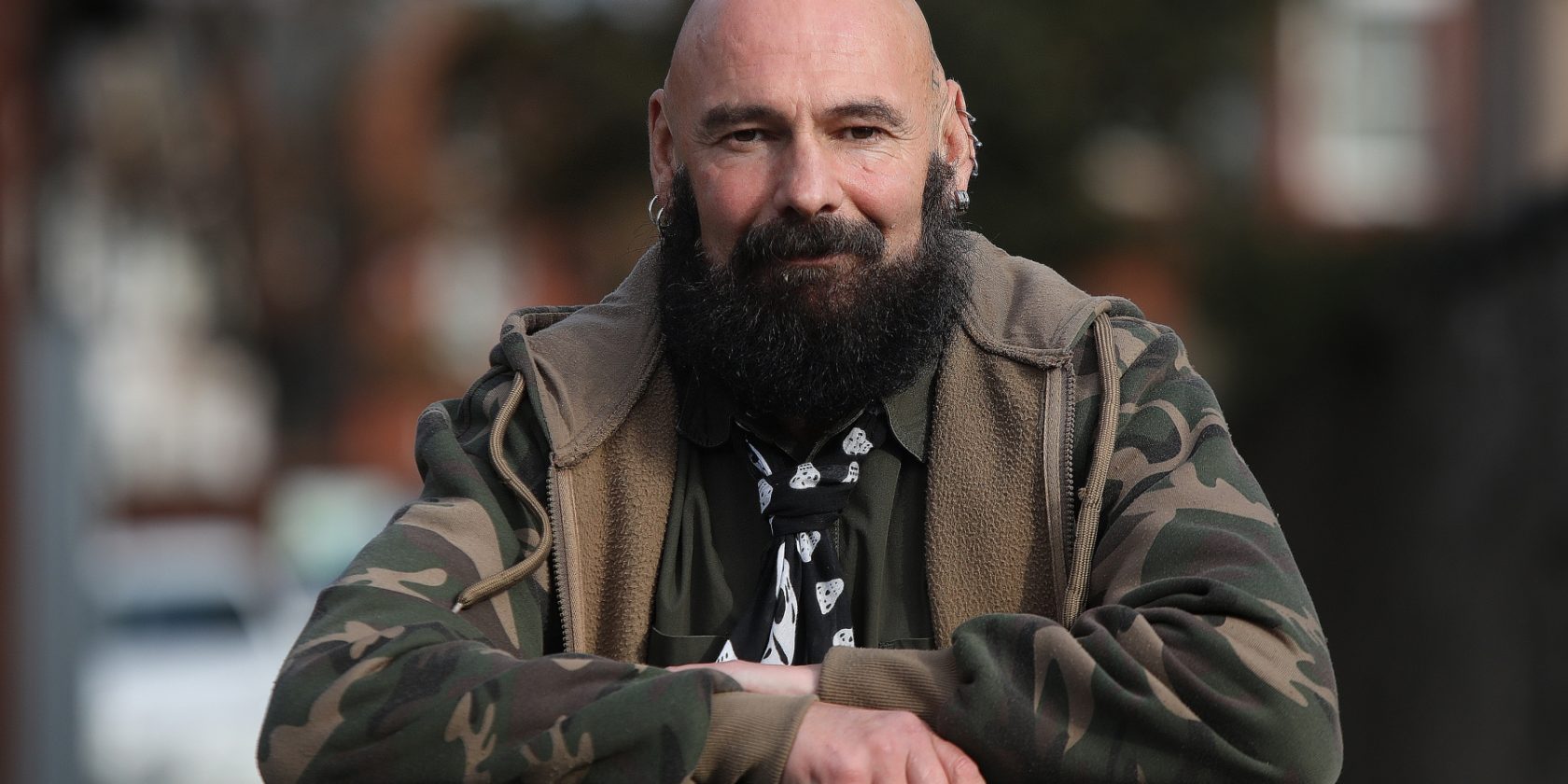 A recovering alcoholic who has turned his life around has vowed to get a job just two years after kicking his habit.
Paul Florence, 50, from Rhyl was such a problem case that in one six-month period his anti-social behaviour cost the police £16,289 to deal with.
Now, with the help of the council’s Working Denbighshire project, Mr Florence is living sober in his own flat and on the verge of returning to work.
Working Denbighshire helps people like Mr Florence get back into work by helping them get training and work experience.
This year, 113 of its clients have found themselves returning to work.
Mr Florence had been sleeping rough and using the services of Ty Dewi Sant, a homeless shelter in Rhyl.
Two years ago, he decided to kick his habit and, to change his daily routine, he started to volunteer at different ventures around the region, before a supportive police officer told him about Working Denbighshire.
After being drink-free for a number of months, the shelter was able to provide him with a flat.
He said: “There was a chunk of my life where I was marooned.
“I didn’t have anyone I could speak to, the ordinary person in the street didn’t want to know me and I didn’t want to be around the drinking side of things.
“I was in the flat by myself for quite a few months and that was quite hard. There were a few times there where I thought: ‘I want a drink.’
“At one stage, I used to think that drinking would fix my problems but it was creating many more problems.”
Money worries drove the former tree surgeon to alcohol, and his life spiralled out of control as he lost touch with his four children who he hasn’t seen for 10 years.
“Up until I was 36, I had a normal life, no drink involved,” he said.
“But drink took over due to financial reasons. Within 18 months of starting drinking, everything was gone, including my family.
“We couldn’t afford our house and I didn’t want to tell my wife we couldn’t afford it.
“Up until two years ago, it had a hold of me. I was still drinking heavily every day. It was out of control.”
From August 2018 to February 2019, North Wales Police spent  £16,289 on dealing with Mr Florence.
Since he started working with Working Denbighshire, that cost has dropped to £258.25.
Mr Florence said a step-by-step approach and the help of the council project has helped to turn his life around.
He said: “I’ve got goals: the first goal was to get off the drink and I succeeded in doing that, the next one was to get a flat and I’ve got a flat.
“I’ve been doing courses and my next goal is to get back into work.
“Next year, late on in the year, I want to get back in touch with my children, because before I didn’t care. But at least they didn’t have a drunken father turning up.
“I’ve a lot of people helping and I think they’ve seen something in me.
“They pointed me in the right direction to go back to work. They’re kind and nice people. They have an understanding of people.
“They all say to me that they can’t believe where I am but if I can do it – I would say I was the worst of all of them – then they can do it.”
Mr Florence is currently doing a work placement with the council in its recycling service.
Cerian Asplet-Phoenix, Mr Florence’s case worker, said: “Mentors can do what they can do, but the person needs to be committed and engaging as well.
“It’s then a case of really focusing on what that person wants to do.
“Initially, it’s looking for courses and volunteering, which is what we focussed on with Paul.
“Every single participant is different – you can’t compare one to the other. Paul has got the motivation.”
Council leader Cllr Hugh Evans said: “I would like to congratulate Paul on what he has achieved over the last few months.
“He has engaged with the Working Denbighshire service and worked extremely hard to make positive changes.
“Partnership working is vital to tackle complex issues and Working Denbighshire is part of the council’s work to tackle poverty through employment.
“We are helping people access a network of services that supports them in their journey towards employment, and then to maintain their position and progress once in employment.
“We believe this approach is having real benefits and Paul’s story is proof of that.” 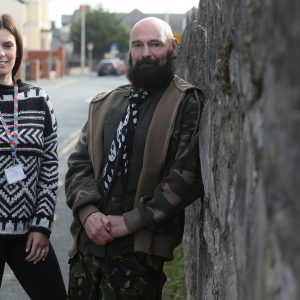 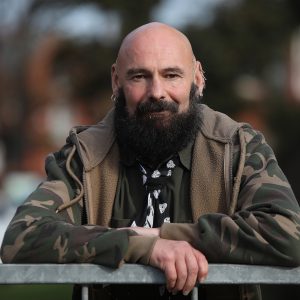