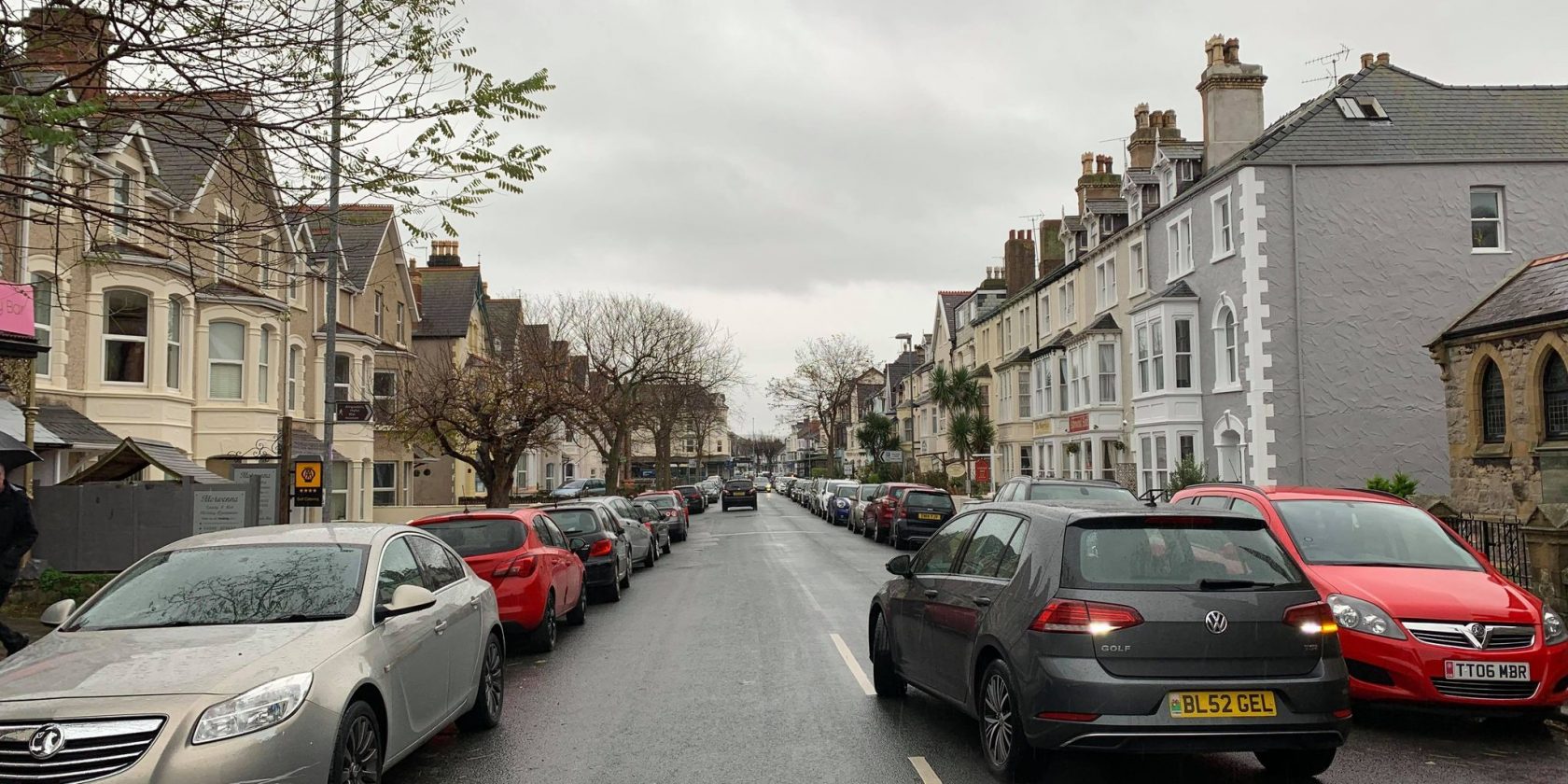 Residents of a Llandudno street petitioned their county council to crack down on drivers travelling at “breakneck speeds” in a manner “likely to endanger life”.

He outlined how residents were sick and tired of drivers using the route as a rat-run, with speeding motorists were putting peoples’ safety at risk.

He also revealed how residents often needed to be guided onto the street from their drives because of workers using the road for parking during the day.

Fifteen signatories endorsed the petition to reduce the speed limit to 20 mph and limit the amount of traffic.

There are bed and breakfasts, guest houses, flats, private homes, a hairdressers’ salon, Job Centre and Careers Wales on Chapel Street, which runs between Gloddaeth Street and Lloyd Street and parallel to Mostyn Street.

Mr Humberstone told councillors: “It’s a pretty busy street. Our concerns are the volume of two-way traffic and the size of the vehicles using this very small street.

“Car parking is one both sides of the road and is unrestricted. It consists of shopkeepers and bank staff which means they are there for most of the day.

“It’s extremely difficult for those of us who have drives to get off them without assistance as cars come down at breakneck speeds.”

Mr Humberstone said the junctions with Market Street and James Street both had poor visibility in each direction.

“What we are asking for is a low speed limit, speed reducers or a one-way system – or preferably all three,” he told councillors.

“(The problem) is increasing and there’s going to be a severe accident if this is not addressed soon.”

Cabinet member for environment and transport, Cllr Greg Robbins, said he was “pleased” to see the petition come forward and the public engaging with the council on the issue.

He added: “I have spoken to officers already and asked for traffic data to see a way forward.”

However he also revealed Welsh Government was looking at bringing a mandatory 20mph speed limit for built-up areas into law as early as next October.

Cllr Robbins said councillors would have a year to implement the new law after it was ratified.

Speaking after the meeting Mr Humberstone, who runs the Overton Villa Hotel, said: “It’s the speed of the vehicles coming down that presents a danger. It’s quite alarming.

“We have a lot of guests arriving with young children and it gets quite dangerous. I’ve literally had to grab a child off the road because of the breakneck speeds – not once, it’s lots of times.”

Slip roads closed on A55 near Llanfairpwll after crash on flyover

Police have launched an appeal after a grim discovery was made in a village in Denbighshire. Please be aware that the pictures at the bottom of the article aren't for the faint-hearted. (LINK)

Just spoke to a rather rude man when I caught his teenage daughter in breach of Covid. Don’t I have anything better to do? Better than saving lives and protecting our community sir??? #StayHomeSaveLives