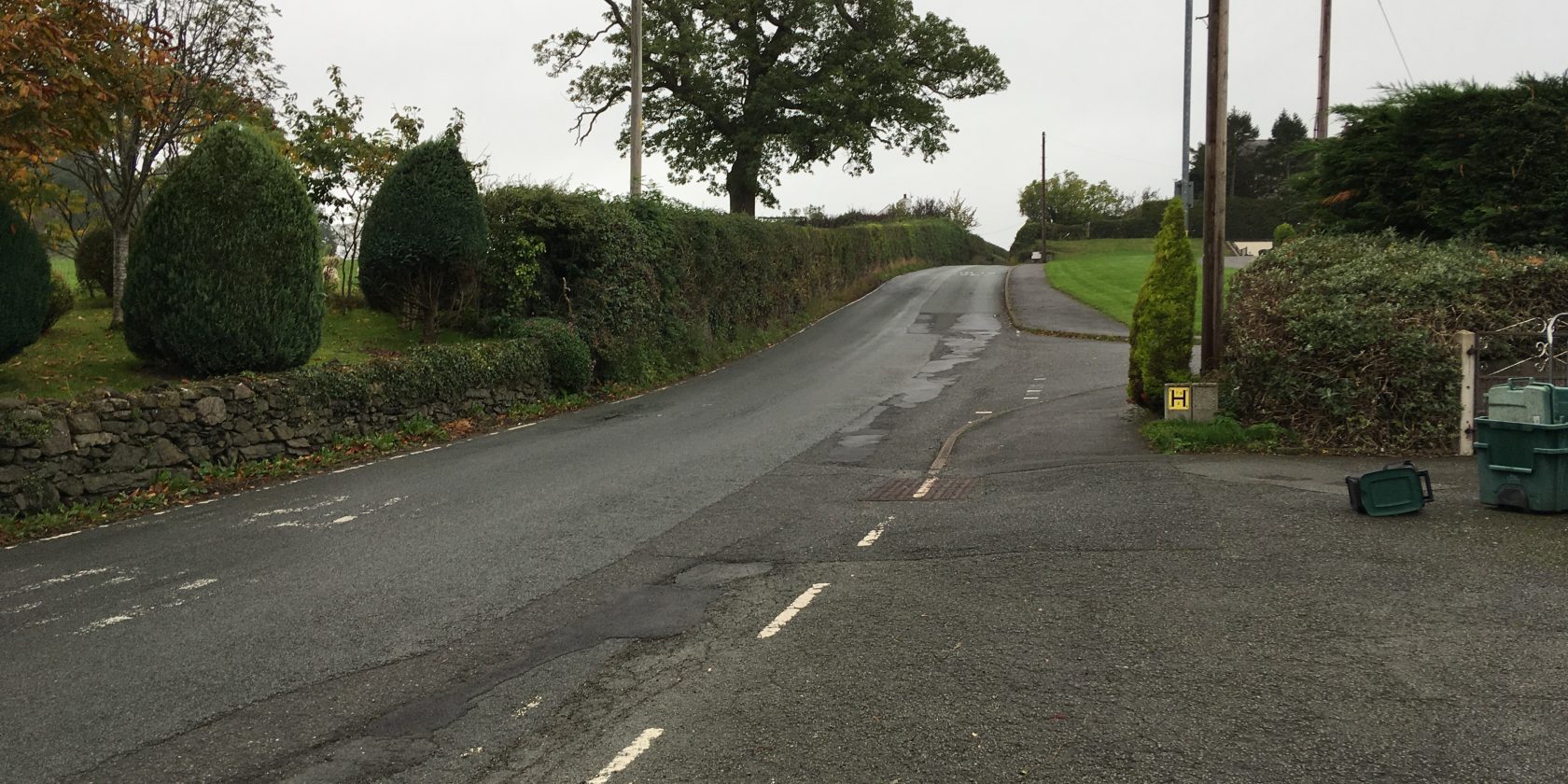 Authorities need to step up and repair the main road through a village that was used as a rat run during A55 roadworks a councillor has said.
The five weeks of  repairs to the Kneeshaw Lupton Bridge at Llanddulas saw so much more traffic going through Betws yn Rhos that residents had to start directing traffic.
The local county councillor, has asked for temporary traffic lights in the village, on the B5381, when there are roadworks on the A55 but he has been told this would make matters worse.
The village’s county councillor, Ifor Lloyd, said the condition of the road has been a problem for four years, with no works to fix the whole stretch through the village.
He said: “Sections of this highway are repeatedly being patched as water from fields and raised hedges are eroding sections of tarmac, as ditch management is  not a planned maintenance activity commonplace on lower graded highways. The B5381 has now patched sections of the highway which has layers of patched potholes ,that resembles a rough patchwork quilt. ‌﻿​﻿‌﻿‌﻿​﻿​﻿​﻿‌﻿‍﻿‌﻿​﻿‌﻿​﻿‌﻿​﻿​﻿​

“I’ve recently received a couple of complaints from residents from my ward one using the route for cycling and the other a resident that hit a pothole and the authority refused to take responsibility for the damage caused.”

He added: “It was so bad that there were young people wearing high vis going down and directing traffic, there had been queues of vehicles out of the village and having people directing traffic stopped it from being a lot worse but it should never have got to that.
“This is going to happen all the time when there are works on that part of the A55 and people will use it for a short cut.
“Considering the volume of traffic travelling through Betws-yn-Rhos on a daily basis, and its use as a relief road when there are jams or roadworks on the A55 anywhere between Black Cat and Bodelwyddan, it seems ridiculous that it’s given such a low priority status. Strangely, during frosty weather, it seems to get an unnecessary number of passes made by gritting lorries.
“This probably contributes to the damage and wouldn’t be as necessary if the drainage along the worst stretches were sorted.”
Gethin Owen, a neighbourhood resident described the sate of the road as being a “joke”.
He said: “As a keen recreational cyclist cycling around 100 miles a week,the state of the B5381 has become a joke, long stretches  now resemble medieval cart-tracks and in addition to the damage it causes to bikes, poses a real danger of causing serious injury from hitting potholes.
“Also, as both cyclists and motorists swerve in an attempt to avoid the worst of the damaged sections, there is a real danger of collision, I have had several near misses already.”
Despite asking for Welsh Government help with the road Cllr Lloyd has been told by council officials that is unlikely to be forthcoming.
A Welsh Government spokesman said: “Essential work on the A55 Kneeshaw Lupton underbridge was of the upmost importance to ensure the safety of the travelling public. We urged all motorists to remain on the A55 whilst this work was taking place as leaving the route to use local roads would only cause further disruption and queues. Whilst most road users kept to this advice, we know others didn’t.
“The B5381 through Betws yn Rhos is the responsibility of Conwy County Borough Council and no request has been made from the local authority to assess whether any additional traffic during the Kneeshaw Lupton works has impacted this road’s condition.”
A spokeswoman for Conwy Council said: “We prioritise road resurfacing according to the results of our regular inspections, and as resources allow.
“Our adopted highways are inspected regularly in line with national best practice guidelines, and we repair defects as necessary and within the timeframes in our Highway Maintenance Policy.” ‌﻿​﻿‌﻿‌﻿​﻿​﻿​﻿‌﻿‍﻿‌﻿​﻿‌﻿​﻿‌﻿​﻿​﻿​ 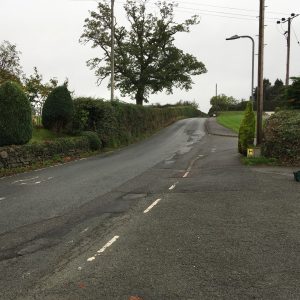