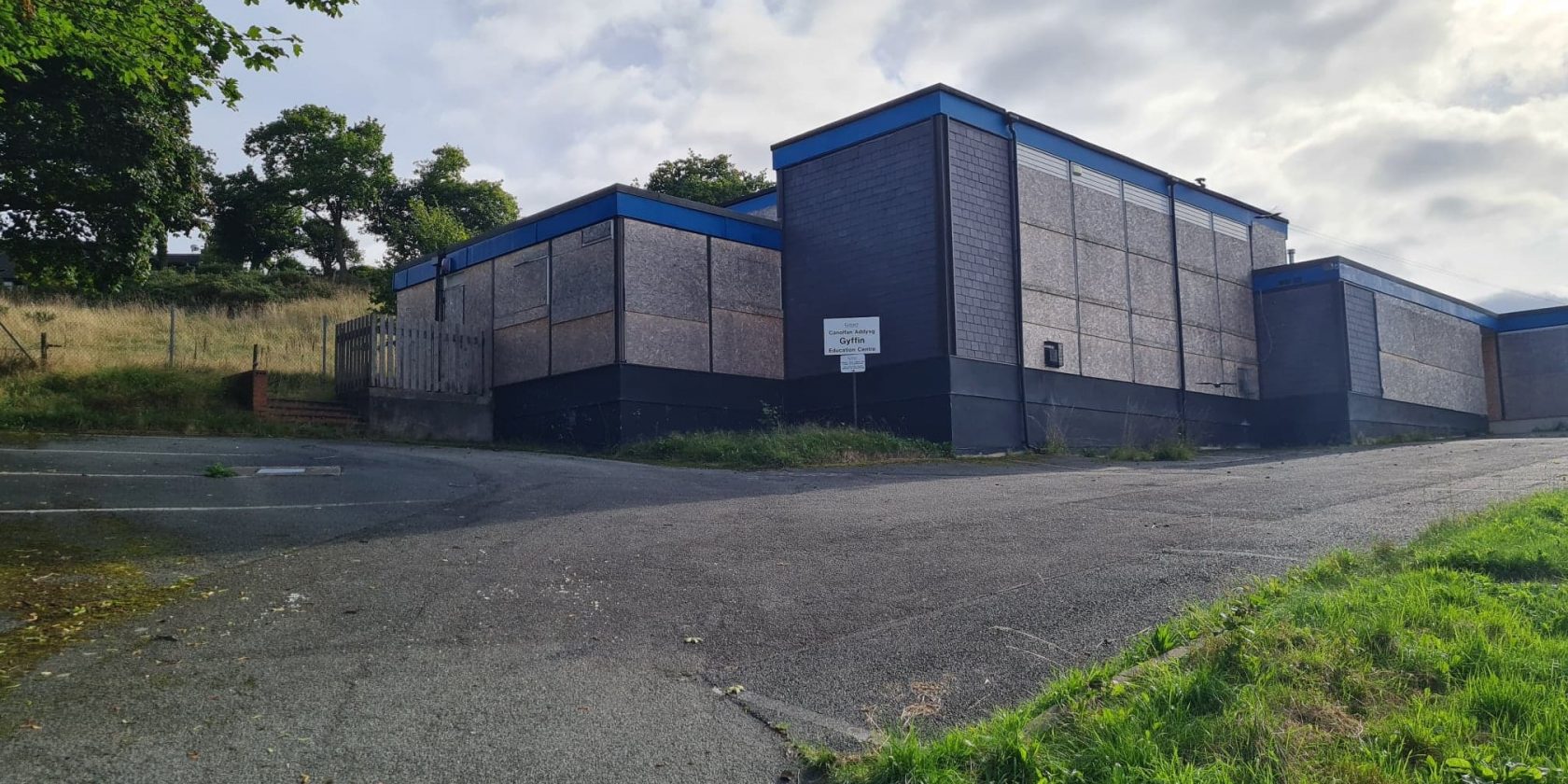 A developer wanting to turn a former Conwy school into an art space has defended his plans after coming under fire from residents.

Ben Williams has applied to Conwy County Council’s planning department to convert the boarded-up Gyffin Education Centre into a dance, drama, and performing arts space for his business.

If given the green light, the building could also be used by the community.

But residents living at Maes y Llan say the plans could bring extra traffic, make the street dangerous for children playing out, and infringe on their privacy.

Now Mr Williams has defended his plans and said his organisation, a dance and drama group, had helped the community.

“We are shocked and disappointed at the clear misinterpretation by local residents of what we are trying to achieve at the former Gyffin PRU,” he said.

“The application has been placed to allow something useful to be done with a derelict building which has been vacant for many years and is now attracting the attention of vandals.

“The organisation (the dance and drama group), which is owned by Conwy residents, has served the local community for eight years and has offered performing arts sessions to children and adults across Conwy county since 2014.

“The proposal for this building is to act as a base for these valuable and worthwhile activities, given that alternative venues within Conwy county, including church halls, community centres, and in particular Conwy Civic Hall, are now closed.

“We are a family-friendly organisation and not a nightclub of any sort as one resident suggests. Dance, drama, and singing sessions that take place are for children and happen during the daytime; our current schedule of classes is finished by 7pm each evening.

“We have already committed within the application to ensuring measurements are put in place to manage noise and traffic, although we anticipate there will be very little of either, and we will be working closely with the local authority and local residents to ensure all parties are happy.”

He added: “If successful, the change of use will allow this building to once again become a valuable part of a thriving community, which was the entire basis of our decision to invest significant time and money in the purchase of the building when we committed to this over a year ago.

“The alternative to our proposal is that the building is sold to another party and demolished to make way for housing, which would result in significantly more noise and heavy plant traffic for local residents in the coming years.”

The application will be decided at a future planning committee meeting.