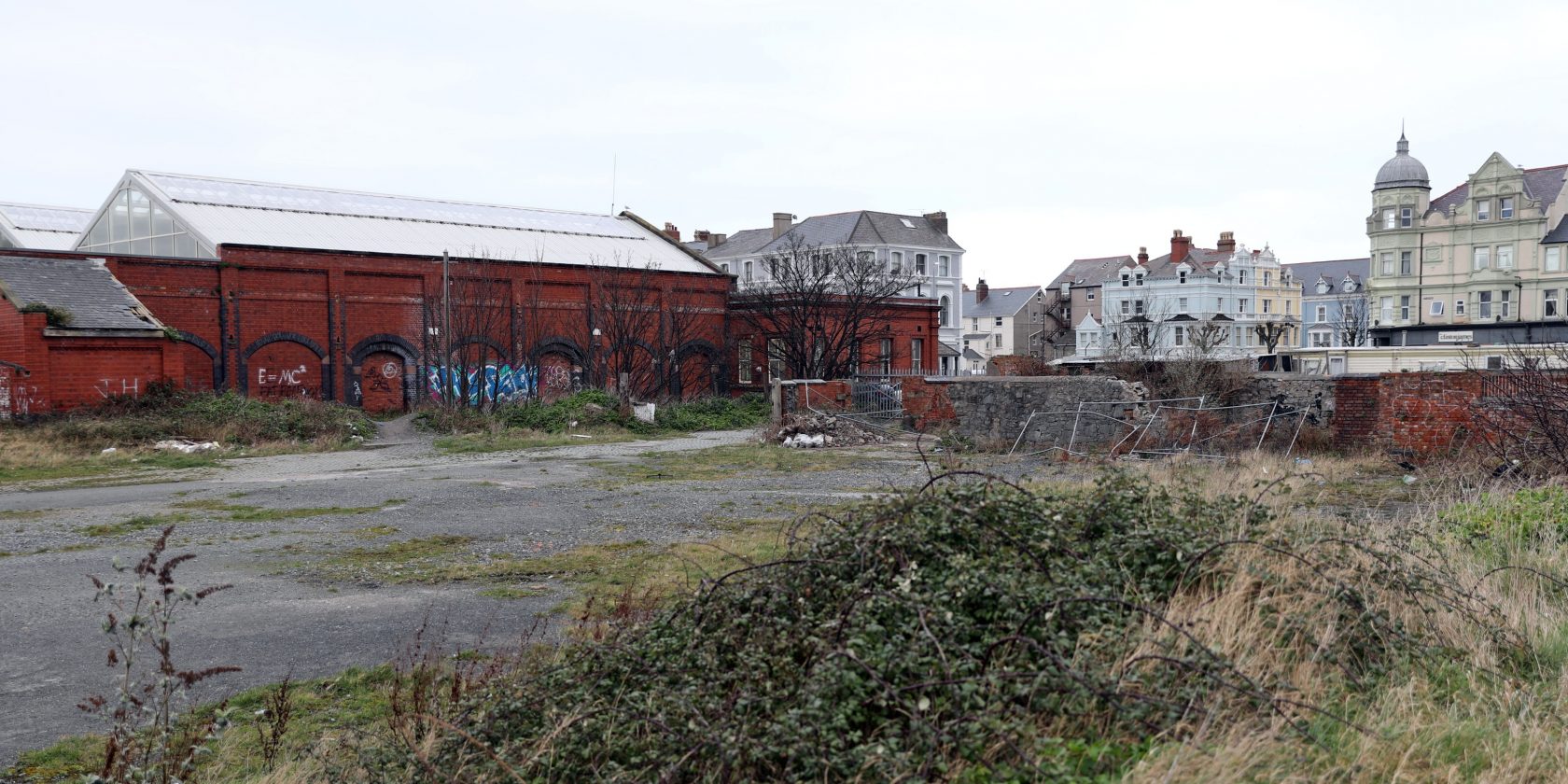 A public consultation is underway about a brownfield site, town centre housing development that could encourage people to ditch their cars for greener transport.
The 89-home mixed development would be built on derelict land between Builder Street and Llandudno railway station.
Builder Street is home to a number of small businesses and is a narrow thoroughfare – but busy during business hours.
The scheme would see 33 two, three and four bedroom homes, plus 56 one and two bedroom apartments.
Because of the site’s close proximity to local shops, Llandudno rail station and local bus services it is being promoted in the travel plan as good for cyclists and walkers.
The report says the proposed development would be “highly accessible by non-car modes, which would assist in promoting a choice of travel modes other than the private car”.
Steve Grimster, of Grimster Planning consultancy in Cheshire, is working on the project on behalf of Lane End Development Construction Ltd, based in Warrington.
He wants local people to have their say on the idea to turn one of the town’s eyesores into apartments and family homes, by commenting in a “pre-planning consultation”.
He said: “We would certainly encourage people to make their comments known. It’s a transparent way of doing things and gives local people a chance to have their say.”
The 1.3 hectare parcel of land, which has been used as an impromptu car park and currently houses a hand car wash, has also been a venue for some of the town’s homeless people. It is also bordered by Oxford Road.
The proposal, which has not yet been submitted to Conwy county council, would see 11 two-bedroom, 14 three-bedroom and eight four-bedroom homes on the site.
In addition, there would be 30 two-bedroom and 26 one-bedroom apartments in the scheme.
The site is listed in a C1 (low risk) flood zone and reports by the developer state groundwater flooding will not be a problem. A small area of land will be elevated to minimise any flood fears.
To see more details about the proposed development go to: https://www.grimsterplanning.co.uk/pre-application-consultation/builder-street-llandudno?fbclid=IwAR3AWK8mtYb9jcY4ev2tgJgXMJDdMF0LSBc6Co5oYWI7-lVMxryomzlQ4PQ
Anyone wishing to comment on the plan should email: steve@grimsterplanning.co.uk ‌﻿​﻿‌﻿‌﻿​﻿​﻿​﻿‌﻿‍﻿‌﻿​﻿‌﻿​﻿‌﻿​﻿​﻿​ 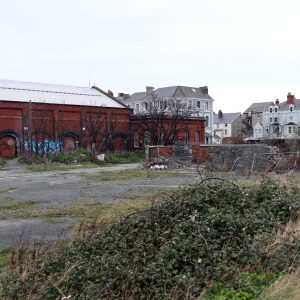 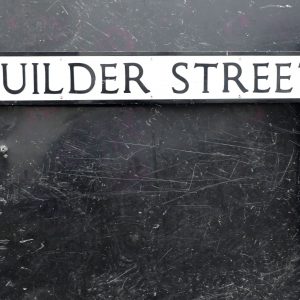 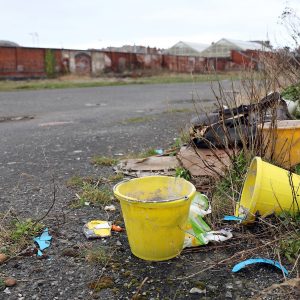