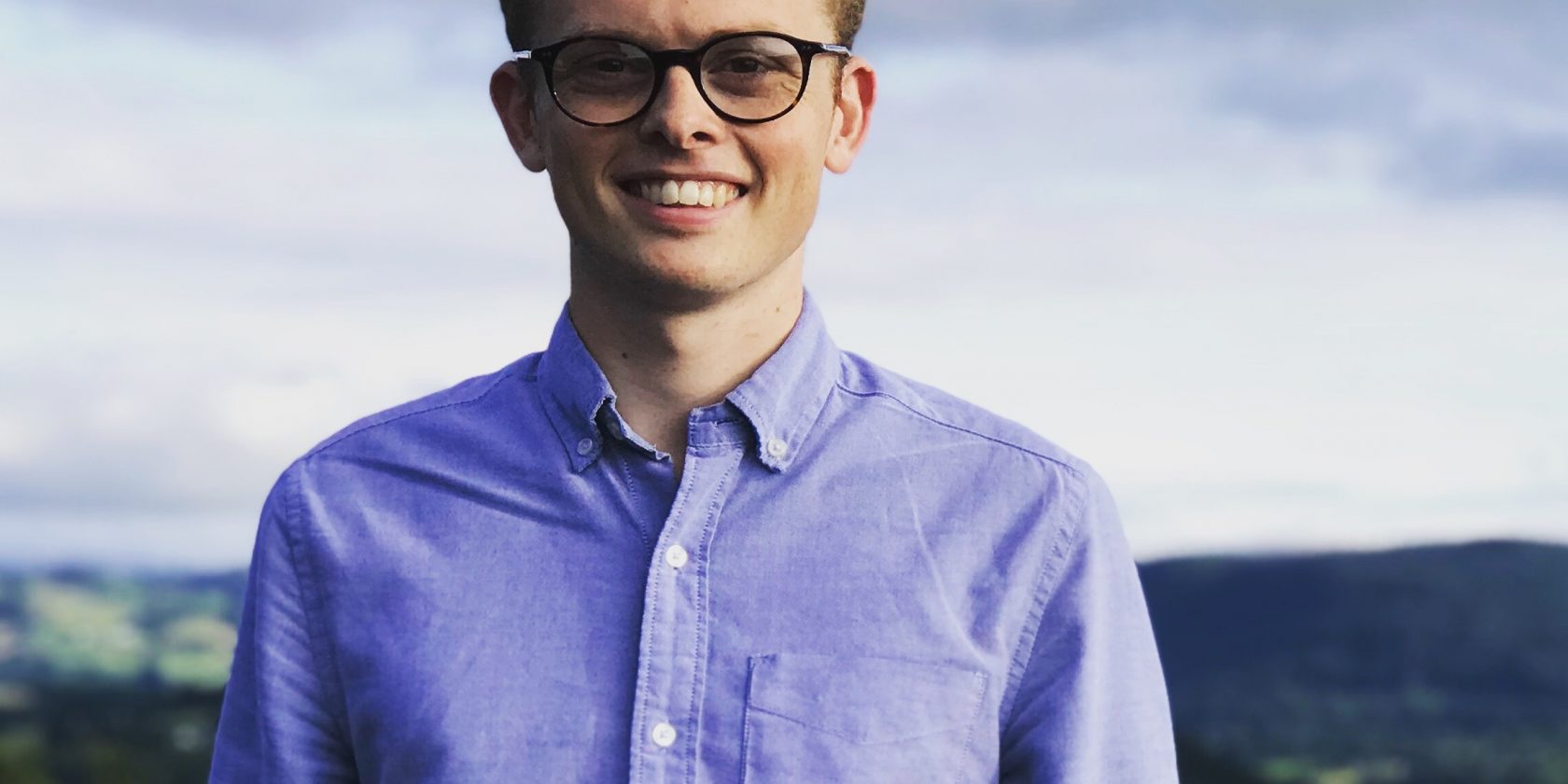 The fears of local shoppers has prompted a county councillor to call for more supermarket inspections to make sure they conform to social distancing guidelines.

Conwy county councillor Aaron Wynne, who represents Crwst ward in Llanrwst, said he was “disappointed” there appeared to be “little effort” to protect staff and customers in some supermarkets.

A petition set up by the Plaid Cymru councillor garnered responses from people worried by the amount of people showing poor social distancing in shops.

He has written to store chains about his concerns, including frozen food chain Iceland.

Cllr Wynne said: “Things have definitely changed since mid-July and some people are behaving like the pandemic has ended.

“It’s very worrying. The supermarkets have said they are doing all they can but it’s very difficult for staff if they don’t have the back up from management.

“You go to the shops, you see crowds in there and you see the whole family unit shopping, which there is no need for.”

“What I would like to see is Conwy follow the lead of the council in Rhondda Cynon Taf which is upping its inspections by environmental health to ensure social distancing is being followed.”

Cllr Wynne added:  “I am particularly concerned with Iceland which has written to me to say it doesn’t enforce a one-way system.

“Small measures like this can make the difference in tackling the pandemic.”

Responding to Cllr Wynne’s petition, Elizabeth Wallis said: “The one way systems that were originally in place made the supermarkets much safer.

“They should be reinstated despite the slight inconvenience.”

Christine Hargreaves called for “mandatory” mask wearing in shops. She said: “I wear my mask to protect others, they should surely respect this and reciprocate….it should be mandatory in stores and supermarkets.”

June Powell said she was “scared to go shopping in the big stores now – people just wandering about with no distancing”.

Iceland’s director of corporate affairs, Keith Hann, said he replied to Cllr Wynne  and checked the social distancing arrangements at the company’s Llandudno store with the area manager.

He said he was “confident the store is compliant with all applicable regulations”.

He added: “Specifically, all appropriate point of sale notices advising customers of social distancing requirements are in place; hand sanitisers are operational in two locations; and floor tape is in position at the till area to support social distancing when queueing.
“The store does have a maximum headcount and the door will be closed and further customer entry controlled when that maximum is reached.
“However, this had not happened since July simply because Llandudno is a relatively low footfall store.
“Along with other food retailers in the area, and across Wales generally, we are no longer enforcing the one way system within the store that was applied during lockdown.
“The store team has had no customer complaints or other feedback to suggest shoppers are unhappy with the social distancing arrangements currently in force.”

Conwy county council said it would “continue to carry out inspections of premises”.

A spokeswoman said: “The issue of supermarkets and Covid-19 precautions has been raised nationally and we know the Welsh Local Government Association leader is writing to council leaders highlighting his local concerns and seeking views on the consistency of large supermarkets’ Covid precautions around social distancing, queuing and one-way systems, provision of hand sanitisers and PPE equipment for staff.

“The WLGA has also raised the issue with ministers who are supportive of authorities who are required to take any necessary enforcement action.”