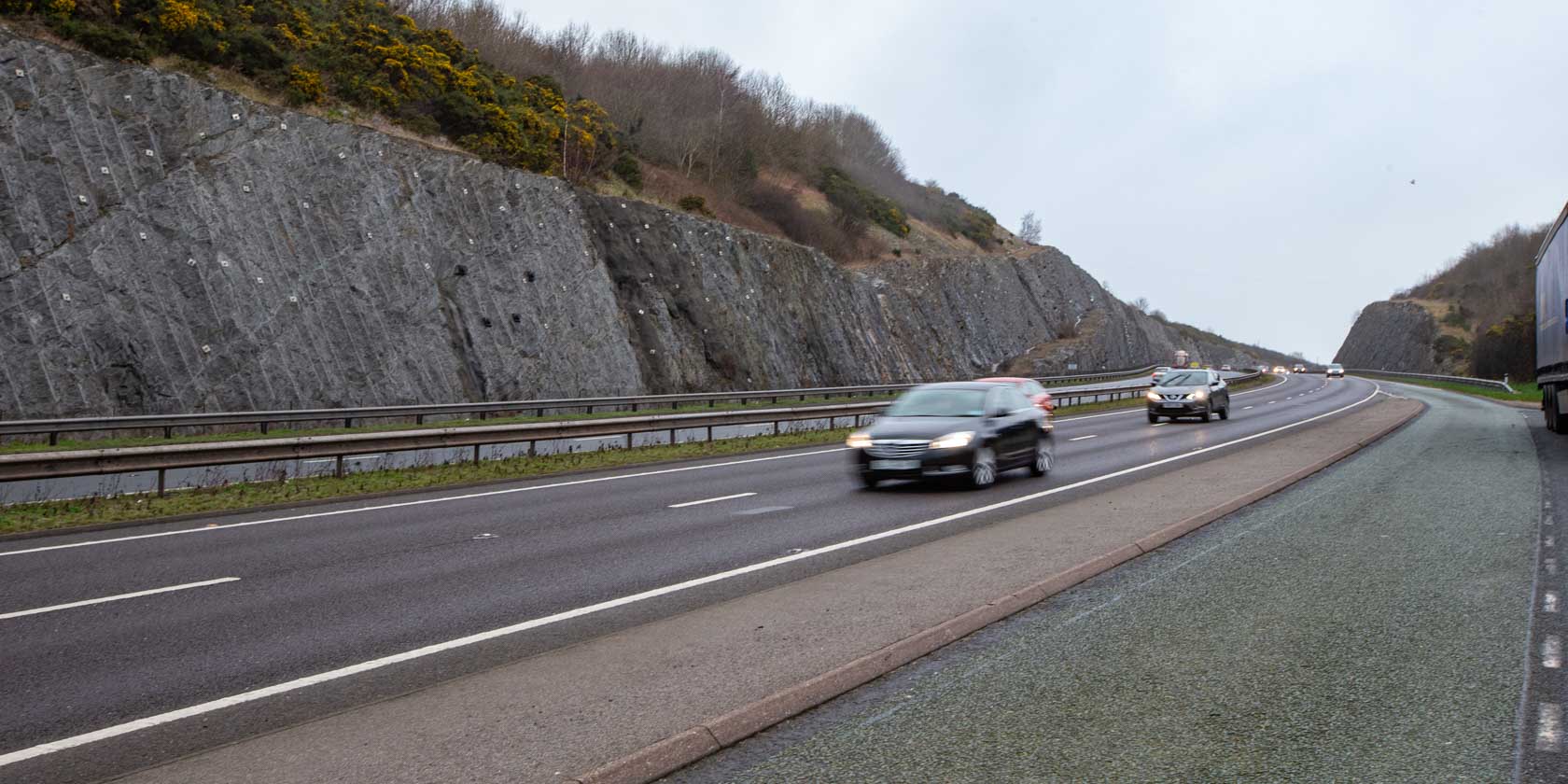 Claims that road improvement projects in North Wales have been placed into a “deep freeze” have been dismissed.

The Welsh Government announced a pause on new road building schemes in June while a review is carried out to reduce carbon emissions.

The decision has resulted in several projects being put on hold in the region, including the proposed Deeside “Red Route” and a third Anglesey crossing.

The issue was raised in the Senedd by Clwyd West MS Darren Millar, who said it was proof that Labour ministers did not care about the area.

However, the Conservative politician’s accusations were denied by the Minister for Rural Affairs and North Wales, Lesley Griffiths.

Speaking yesterday Mr Millar said: “The Labour Party made pre-election promises that it would deliver significant improvements to the trunk road network in North Wales.

“These are big projects, which you’ve promised to deliver for the people of North Wales, which are now in the deep freeze as a result of the decisions being taken by this government.

“People in North Wales would expect that, as the Minister for North Wales, you would be shouting out to unlock those projects and ensure their delivery.

“But isn’t it the truth that this Labour government simply doesn’t care about North Wales, and that’s why other projects are proceeding while these are on ice?”
When the review was announced, Deputy Climate Change Minister Lee Waters said the government wanted to shift money from new roads to maintaining existing routes and investing in public transport.

He said projects that were already under way, such as the Heads of the Valleys Road in South Wales, would continue.

However, Ms Griffiths, who represents Wrexham, said the suggestion North Wales was being ignored was not accurate.

She said: “Darren Millar knows that that is absolutely not true. I’m a member from north-east Wales and I would never allow that to happen.

“The fact that we have a Minister for North Wales and we have had for a significant number of years, absolutely shows that, so please don’t mislead in that way.

“This is a five-year government and we’re five months into it, so I don’t think you can say that these things will not happen.” 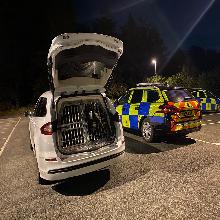