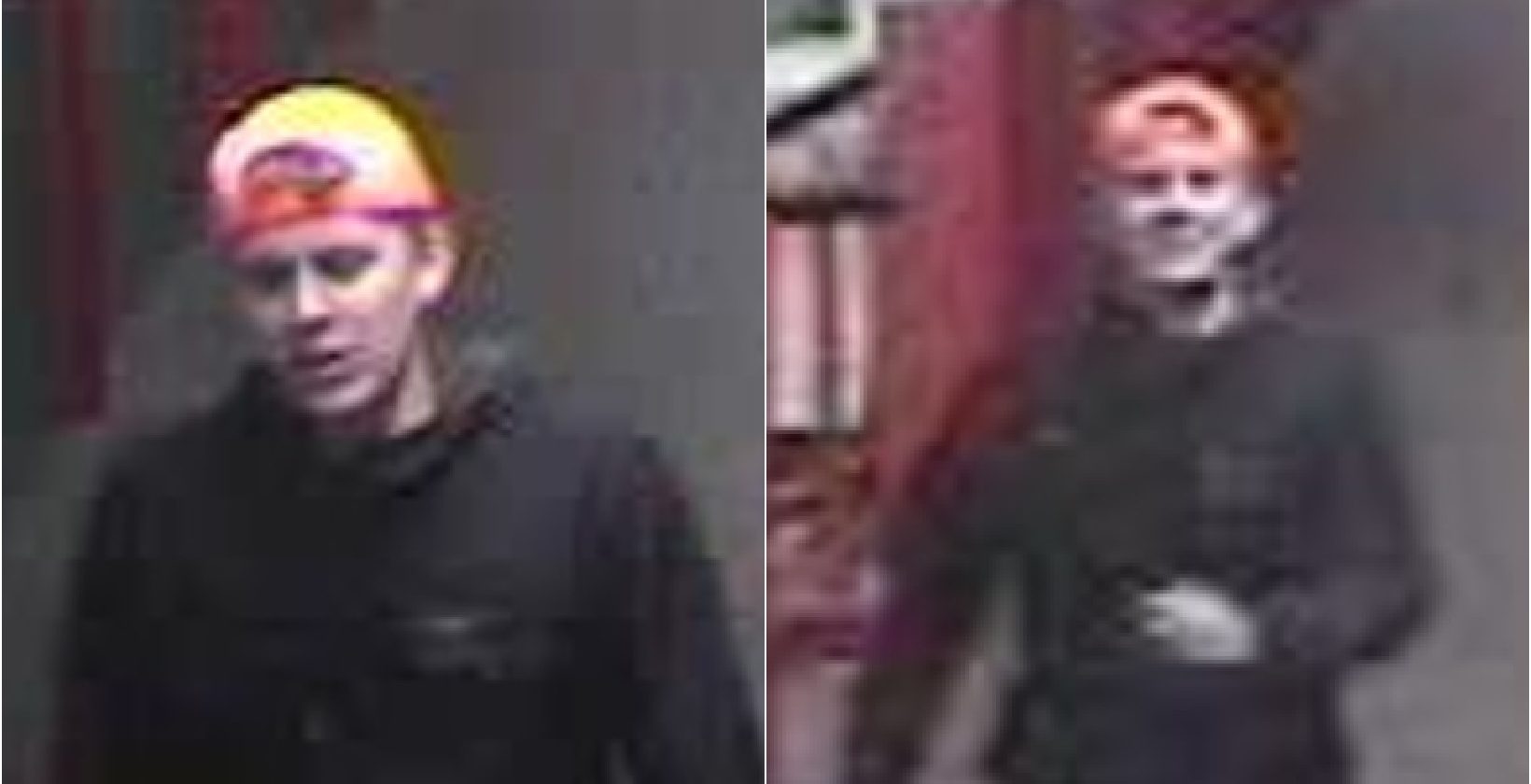 Officers investigating an incident in which a man damaged a train table and verbally abused a member of rail staff have today released CCTV images in connection.

At around 9.15pm on Friday, 9 September, a train guard approached a man on the train in North Wales and spoke to him.

During the exchange the man ripped off part of a table on the train. He verbally abused and swore at the train guard, before getting off the train at Llandudno Junction.

British Transport Police believe the man in the CCTV images may have information which could help their investigation.