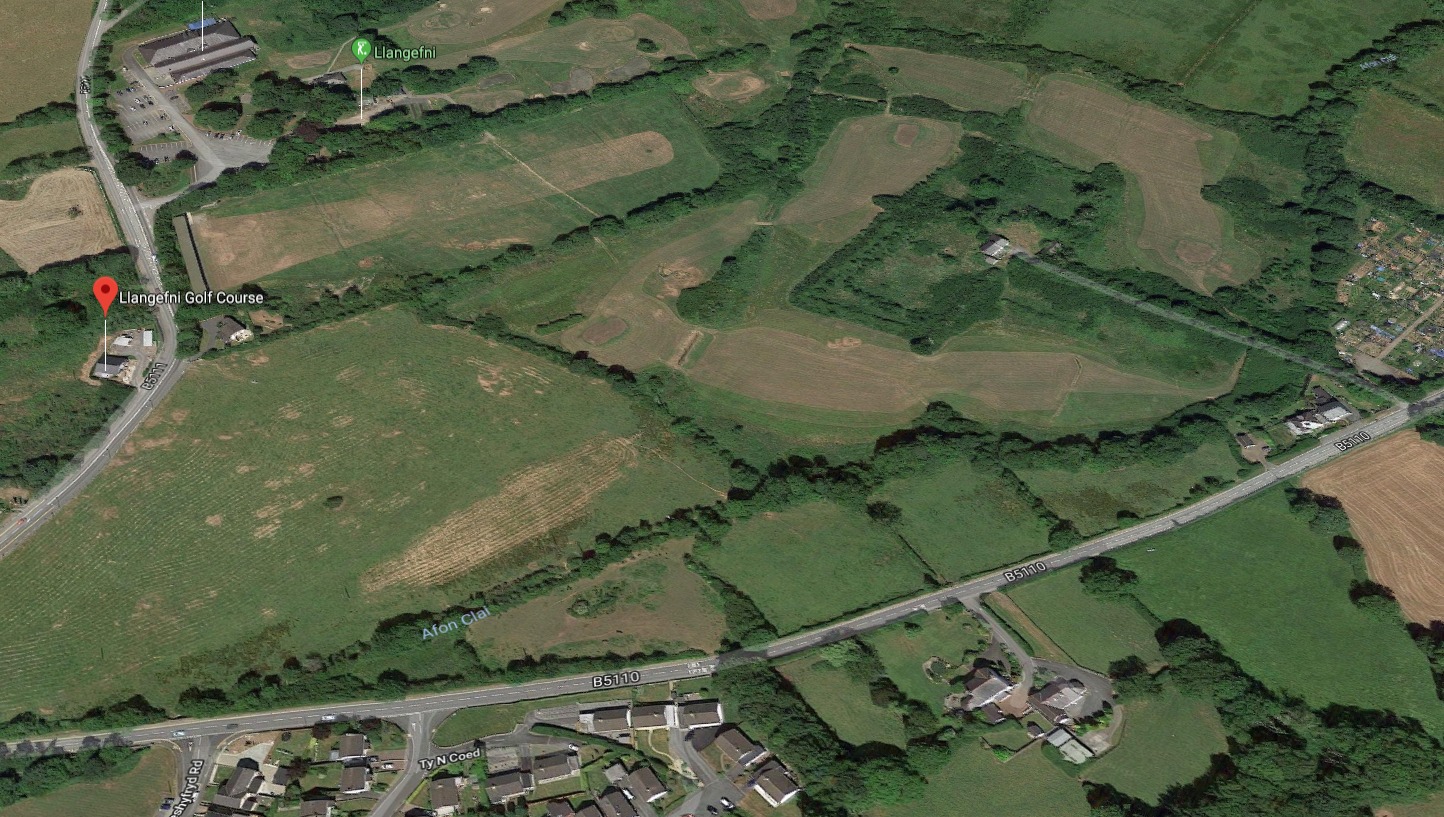 People on Anglesey are split on what should be done with a former council-run golf course.
Last year saw Anglesey Council’s Executive pass a proposal to sell the former authority-owned range after several years of running at average annual losses of £28,000

Opened in 1983 by the then Ynys Môn Borough Council to provide a low cost “pay and play” facility for beginner and intermediate level golfers, Llangefni Golf Course was frequented by Danny Willett as he holidayed on Anglesey as a child, going on to win the 2016 US Masters tournament.
Despite the course itself having been shut for over a year, the on-site driving range has since re-opened and operates as a stand-alone business under a long-term lease from Anglesey Council.
The authority’s plans to sell include a proviso that the proceeds of the 42-acre site and accompanying farm house should go towards council-run leisure services and improvements to the town’s Plas Arthur facility.

But having launched a public consultation, a report presented to the Executive on Monday showed that the public were largely split with 51% in favour of selling off the asset and 49% preferring to see the site retained as a golf course.
However, officers say they were also “disappointed” at the low level of engagement, with only 86 responses.
Among the comments opposing the disposal of the golf course were that it “provided a low cost option to pay as you use to those who enjoy golf but cannot afford to join a golf club.”
But those in favour of the sale stated that “More people of all ages use the various facilities at Plas Arthur than the golf course,” and questioning “why should Anglesey ratepayers continue to subsidise a golf course?”
Despite this, members plan to plough ahead with the plans to sell, believing that the original decision was “the correct one.”
The report, approved by councillors on Monday, noted: “Having fully considered the comments received, officers remain of the provisional opinion that the Executive’s Committee’s original decision of May 2018 remains the correct one, and that the disposal of the golf course provides an opportunity to invest in local leisure facilities to realise wider well-being and health benefits.”

A full report finalising the sale is expected to come back before the council executive in due course. 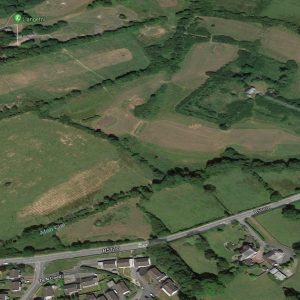