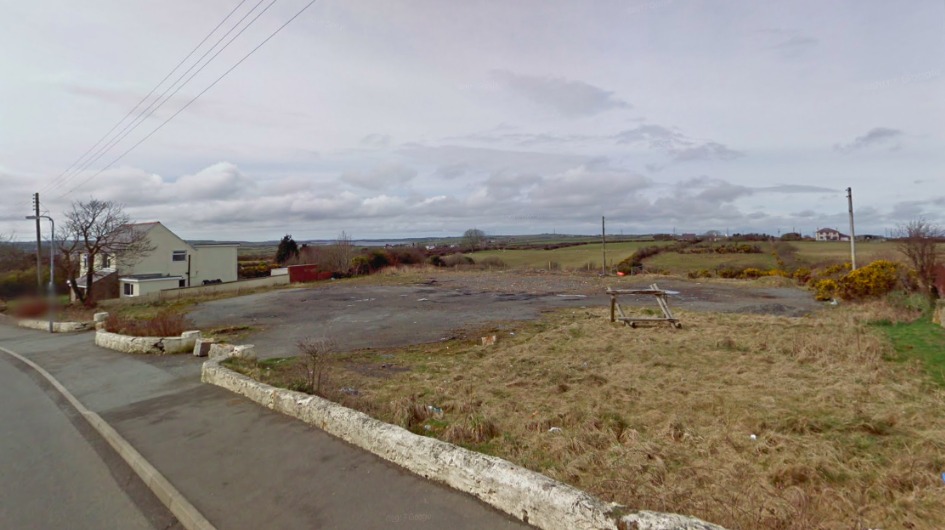 15 new homes look set to be built on the site of a former pub after being given the go-ahead by Anglesey Council planners.
On Wednesday the authority’s planning committee unanimously approved a bid to build the houses on the former Marquis Inn site in Rhosybol, near Amlwch.
The pub was demolished several years ago, with DU Construction’s plans involving a mix of two, three and four bedroom homes with eight of the 15 designated as “affordable.”
Members, meeting in Llangefni, were told that an outline application for 12 homes on the same site had been given permission in 2013, and were satisfied there was no reason not to allow these new proposals to go ahead.
No objections had been raised during the consultation phase with the local member, Cllr Richard Owan Jones, asking members to green light the proposals.
“Not a week goes by when local young families approach me in desperate need of an affordable place to live,” he said.
“I’m more than happy to approve these plans.”

The design and access statement accompanying the application, noted: “The proposed development of 15 dwellings, comprising of a mixture of two, three and four-bedroom properties will be attractive to a wide range of people including young people and families and will ensure that Rhosybol is able to offer the opportunity for local young people to stay within their local community as well as providing the opportunity for others to return to their native community to live.
“Local housing need has been taken into consideration and the type and size of dwellings proposed as part of the application reflect the identified need for one, two, three and four-bedroom dwellings.” 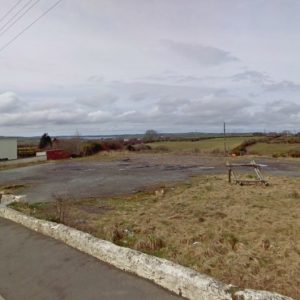