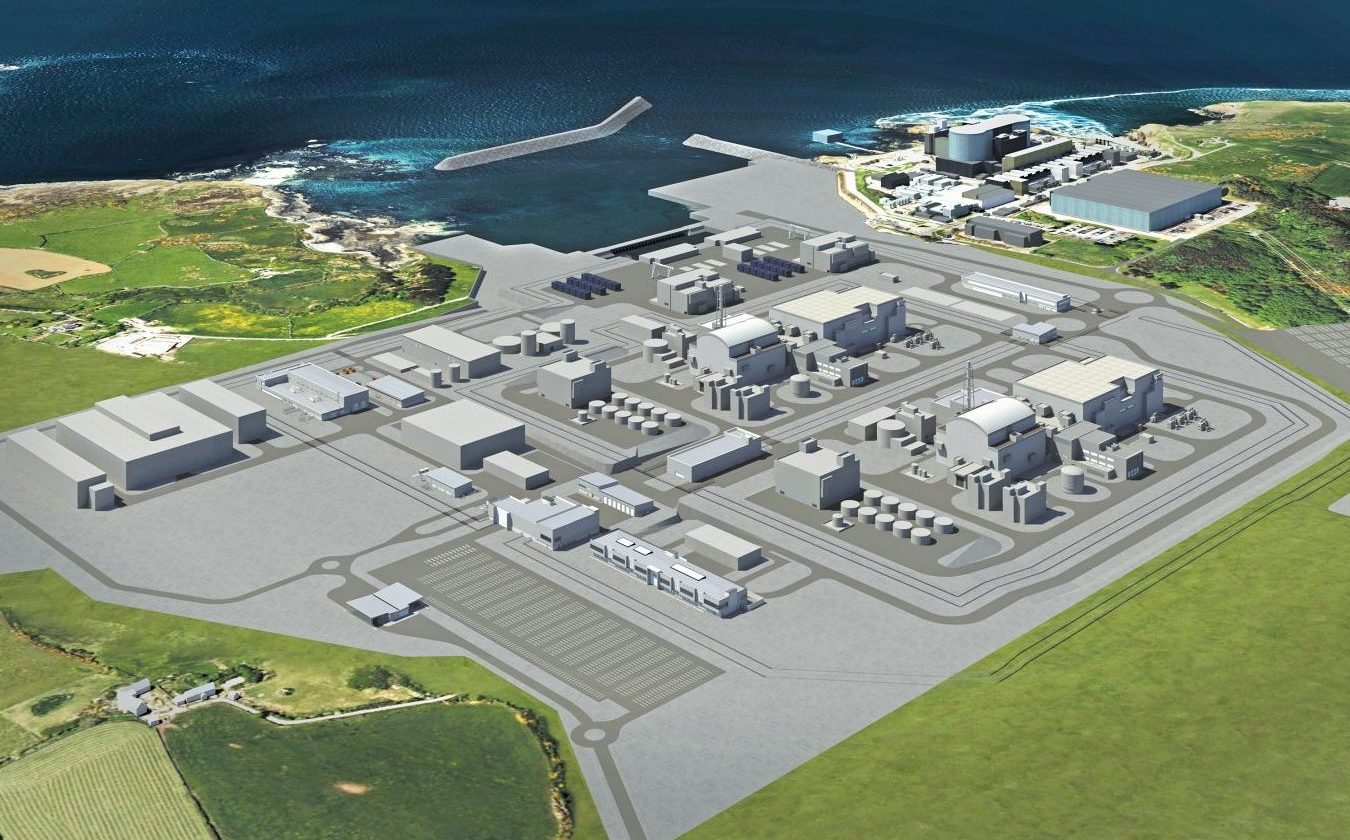 Update: The BBC are now reporting Isle of Anglesey council have said the company had now confirmed in writing it is withdrawing from the project.

Council leader Llinos Medi said: “This is very disappointing, particularly at such a difficult time economically.”

Original article from 6am:
Local media in Japan are reporting Hitachi are set to pull out of the Wylfa Newydd project, possibly opening the door for a Chinese Government vehicle to Aquire the site.

Work on the multi billion pound project, earmarked for a site near Cemaes, was put on hold early last year after the firm failed to reach a funding agreement with the UK government.

The reports say Hitachi, the parent company of Horizon Nuclear Power, have decided it is not possible to resume the project.

The apparent announcement is set to be made after a Hitachi board meeting later this week ‘at the earliest’, “and the withdrawal will be announced to the British government soon”.

Earlier this year the firm were forced to deny reports that it planned to sell the Anglesey site to a Chinese corporation.

Back in June the US government warned Hitachi not to sell the Wylfa Newydd site to the Chinese government.

Last month the Financial Times reported that Horizon had been in “detailed conversations” with UK Government to convince UK Ministers that the project could be restarted quickly and in a cost effective manner, providing the regulated asset base model of funding is approved.

However, the chief executive of Horizon said that if the project were not to continue, Hitachi would withdraw from the project and try to sell the site, potentially raising fears that China General Nuclear Power Group would move into the site.

Duncan Hawthorne, chief executive of Horizon, told the Financial Times: “What I’ve been trying to do over the last period is convince people that our suspension has not in any way undermined our ability to restart quickly. We are ready to go … but the funding model needs to be in place. We’ve got a competitively priced project that will generate jobs quickly and really fuel the economy in the region the plant is in. If we can’t make our transaction viable in this environment then it’s never going to happen,” he said, adding that Horizon was having “pretty detailed conversations right now” about its proposals.”