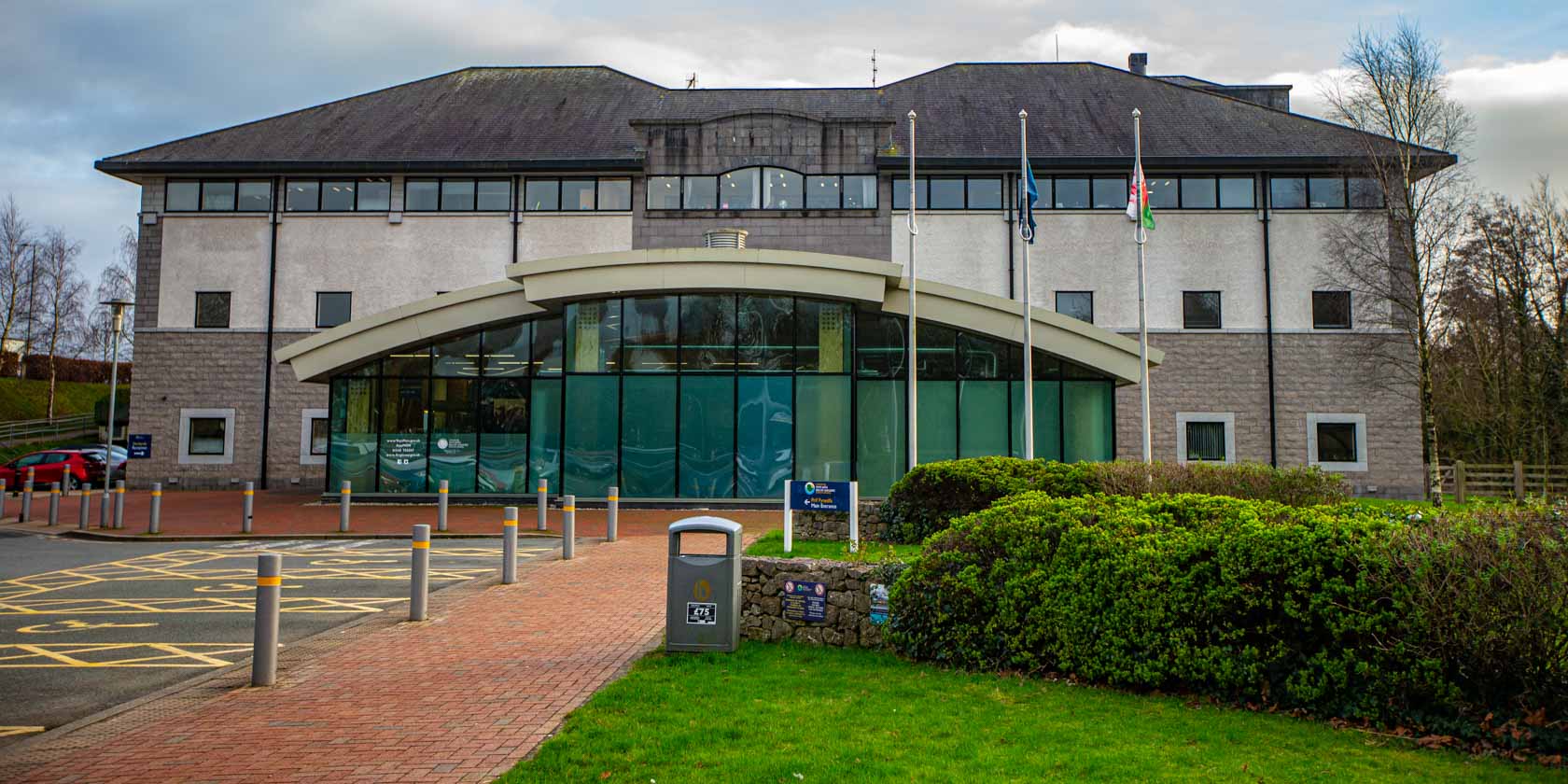 Anti-nuclear campaigners are gathering forces against what they say is a “repeated narrative” that nuclear energy is viable and helps create more jobs.

PAWB (People Against Wylfa B), CND Cymru, Nuclear Free Local Authorities, Cymdeithas yr Iaith, CADNO, the Welsh Anti-Nuclear Alliance and Beyond Nuclear have organised a conference in Caernarfon to air their views.

Speakers, activists and campaigners will meet at Llety Arall, Stryd y Plas, on Saturday, July 23, for a ‘United Welsh Front Against Nuclear Power.’

Commenting on Ynys  Môn, MP Virginia Crosbie’s pledge, earlier Tuesday to support Sajid Javid as the next Prime Minister for his ‘understanding’ of the need for nuclear and renewables to create jobs on the island, Robat Idris of PAWB Ynys Môn, said:

“Regardless of who the next UK Prime Minister will be, and regardless of any support Virginia Crosbie gives to any candidate in the PM election,  the truth is that nuclear power is a technology of the past.

“We hear the same old repeated narrative that nuclear will create jobs, but there are many other viable options with fewer risks.”

“Renewable technologies are of today and tomorrow,  those will create more job opportunities on Ynys Môn and north Wales.

“Credible scenarios of zero carbon by 2015 are possible without nuclear.”

He said:  “This conference will help mobilise campaigners, public and councillors against new nuclear in Wales for a 100% renewable future for the nation.

“Wales is blessed with natural resources – wind, sun, sea, rivers – from which renewable power can be derived at a fraction of the cost and time required by nuclear development, and without any of the associated risks of accidents, contamination and radioactive waste that accompanies it.
“I am proud that the NFLA will be present, and hope that our participation will encourage other Welsh councils to join us”.

Other talks include ‘nuclear tax and its effect on electricity bills’ by Linda Rogers, whilst  Neil Crumpton, will speak on the ‘Westminster government and nuclear decisions.’ They both represent, PAWB.

Linda Gunter of Beyond Nuclear International will discuss ‘Bechtel and Westinghouses’s appalling history.’

Robat Idris added “There are lots of credible options for creating jobs in Wales, beyond the repeated narrative that nuclear is the only way.

“People are increasingly sceptical of nuclear.

“The green revolution is coming.” He added.

For more information see the stop Wylfa website  or the various groups’ social media. Or email Richard Outram at Richard.Outram@manchester.gov.uk