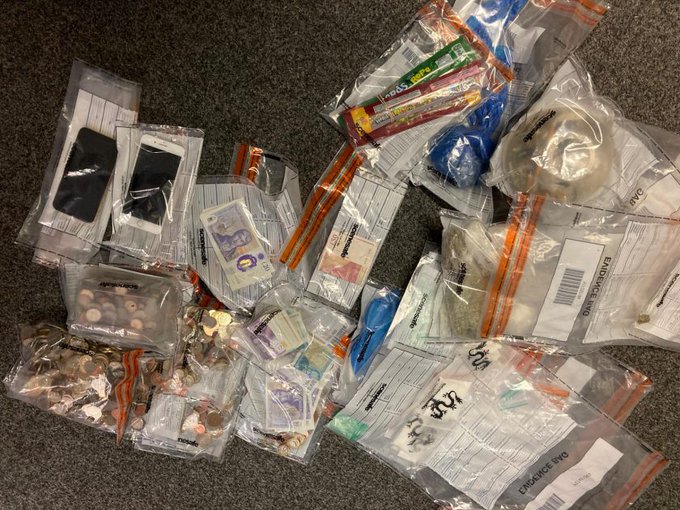 13 people were arrested after warrants were executed across North Wales as part of the National Intensification week to tackle County Lines criminality.

Officers from North Wales Police worked with other forces from across the region along with the Regional Organised Crime Unit, proactively targeting County Lines drug dealers whilst others engaged with vulnerable victims.

Over the course of the week the search warrants were executed at addresses in Wrexham, Flintshire, Conwy, Denbighshire, Gwynedd and Anglesey under the Misuse of Drugs Act. This resulted in numerous arrests and seizures of illicit drugs, weapons including a replica firearm and knuckle duster, numerous mobile phones and cash which is believed to have been obtained from criminal activity. 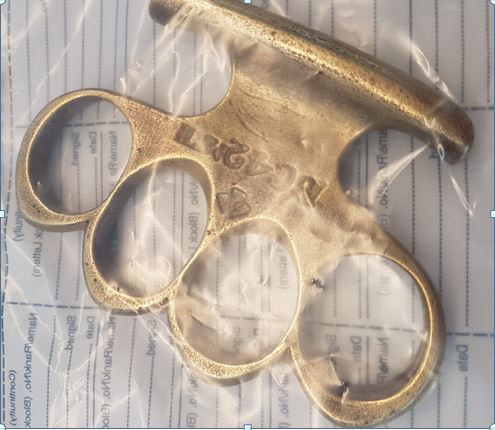 Working with partner agencies police say they were “able to identify over 40 vulnerable individuals demonstrating that our primary role is to safeguard and protect those that are at risk of being victims of criminal exploitation”.

County lines drug dealers target children and vulnerable adults. They are recruited and then moved into other areas and told to stay in hotels, empty flats or with local drug users where they are forced to deal drugs by the dealers who are often sited in other areas of the country. Over the course of the week the arrests made caused disruption to a number of County Lines across North Wales and the North West region.

Assistant Chief Constable Sacha Hatchet said: “The week-long operation has been a massive undertaking and I’d like to thank and pay tribute to all those officers involved, including our colleagues from across the region.”

“Over the last few months local communities will have seen our determination to address their concerns by making successful arrests. Operation Tide recently saw 18 people being sentenced for a total of 146 years. This is a continuation of that process and another example of our listening to, and acting on concerns raised by our communities.”

“County lines hurt the most vulnerable and bring violence and misery to our streets but I would like to reassure the public that North Wales should not be seen as a soft target by criminal gangs and we will continue to take swift, robust enforcement action. Distribution of controlled drugs will not be tolerated and we will continue to take action to disrupt this activity.

“Keeping our communities safe remains our top priority. We will persistently target those who bring drugs into our communities from outside North Wales in line with the force policy of directly targeting serious and organised crime.”

“However, we can’t tackle this problem alone and key to all our work, and that of our partners, is intelligence. I would like to thank the communities for their information and cooperation throughout this operation. I cannot emphasise enough the importance of the community sharing their concerns with us.”

“We are determined to make North Wales the safest place in the UK and we will strive to make our communities safer and pass a strong message to these criminals that we will not tolerate it here.”

The officer asked @antanddec to visit them at the train station, despite police urging people not to use public transport without a valid excuse 🤦‍♂️ #ImACeleb (LINK)

2⃣ We want to reassure the local community that we have additional resources working on the faults and repair work is underway. We have also deployed a number of generators to the most vulnerable residents in the village.

1⃣ We're aware of a fault that's affecting residents of Dolwyddelan in north Wales, and that this is the second fault to have affected the village due to a recent lightning storm that has damaged parts of the local electricity network. ⚡️ 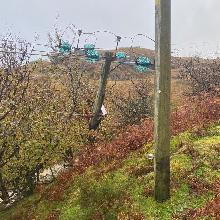