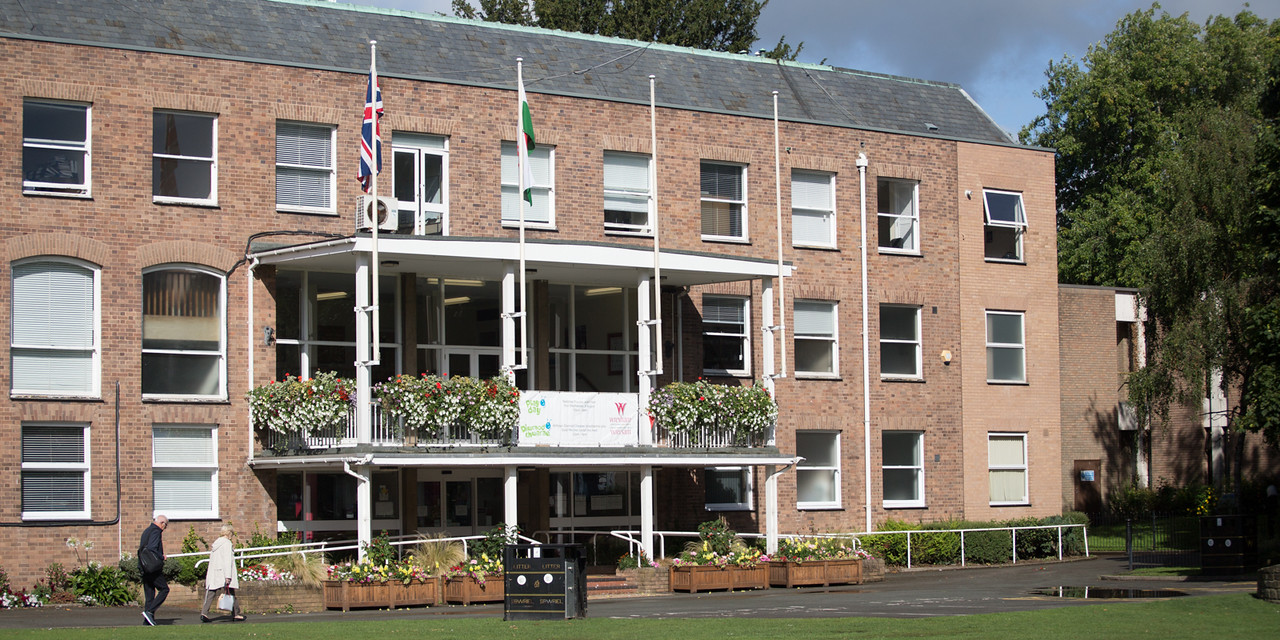 Wrexham Council is to start providing cash to families whose children should be receiving free school meals.

The local authority has been offering a ‘grab and go’ system for youngsters who receive free meals following schools being closed to most pupils during the coronavirus pandemic.

The system saw packed lunches made available for collection from a number of distribution centres across the county borough.

However, a community group claimed that uptake had been low, meaning that less than one in ten of almost 3,000 eligible children have been receiving them.

Both Together Creating Communities and Plaid Cymru councillor Carrie Harper called on the local authority to follow in the footsteps of other north Wales councils by giving direct payments to families.

The authority has now confirmed its intention to introduce such a scheme.

In a joint statement, chief executive Ian Bancroft and council leader Mark Pritchard said: “We’ll be introducing a new system on Monday, May 4 as part of our ongoing response to Covid-19.

“The system will see money paid directly into your bank account, which you can then use to buy your children food.

“This will make things easier for parents, and reduce the need to travel to collection points to pick up the ‘grab-and-go’ packed lunches we’re currently providing.”

Families will receive £19.50 per week for each eligible child as part of a monthly payment.

Anyone whose children are still attending school, such as key workers, has been advised they will need to use the money to pay for school meals or buy food for packed lunches.

The move has been welcomed by Cllr Harper, who represents the Queensway ward, after she called for direct payments to be brought in last week.

She said she had been approached by a number of parents who were concerned about social distancing when picking lunches up, as well highlighting issues regarding the content of the packs.

She said: “I feel this is the right decision and will ensure more children benefit from the funding available at this difficult time.

“The grab and go scheme had a number of challenges and concerns had been raised with me about it by local parents, although I appreciate the council had to provide a new service overnight in very difficult circumstances, so the challenges were understandable.”

Cllr Harper said the council had originally planned to join a scheme to provide supermarket vouchers which was previously announced by the Welsh Government.

But the BBC reported over the weekend that it had been scrapped in favour of alternative proposals which will be announced this week.

It follows a local school headteacher voicing reservations about parents in rural areas having to travel long distances to supermarkets.

Stephen Garthwaite, headteacher at Ygsol y Grango, said: “We know there are huge issues around stigma with vouchers, and we’d be very concerned about our parents being able to get to the bigger supermarkets from a more rural area like Rhosllanerchrugog.

“Vouchers would mean they would have to take longer journeys, and would create additional stress and risk for the poorest families.

“Cash would provide flexibility and choice, so that people can spend their money in their local shops as normal.”

Education Minister Kirsty Williams said: “It is more important than ever, in these difficult times, that we make sure that everyone who needs that extra bit of support continues to receive it.

“All local authorities in Wales have made arrangements to support families who rely on free school meals and these arrangements vary according to locally identified need and the resources available.

“I will be making an announcement in the next week to confirm what happens beyond April.

“This will include funding from the Welsh Government to see us through until September.”