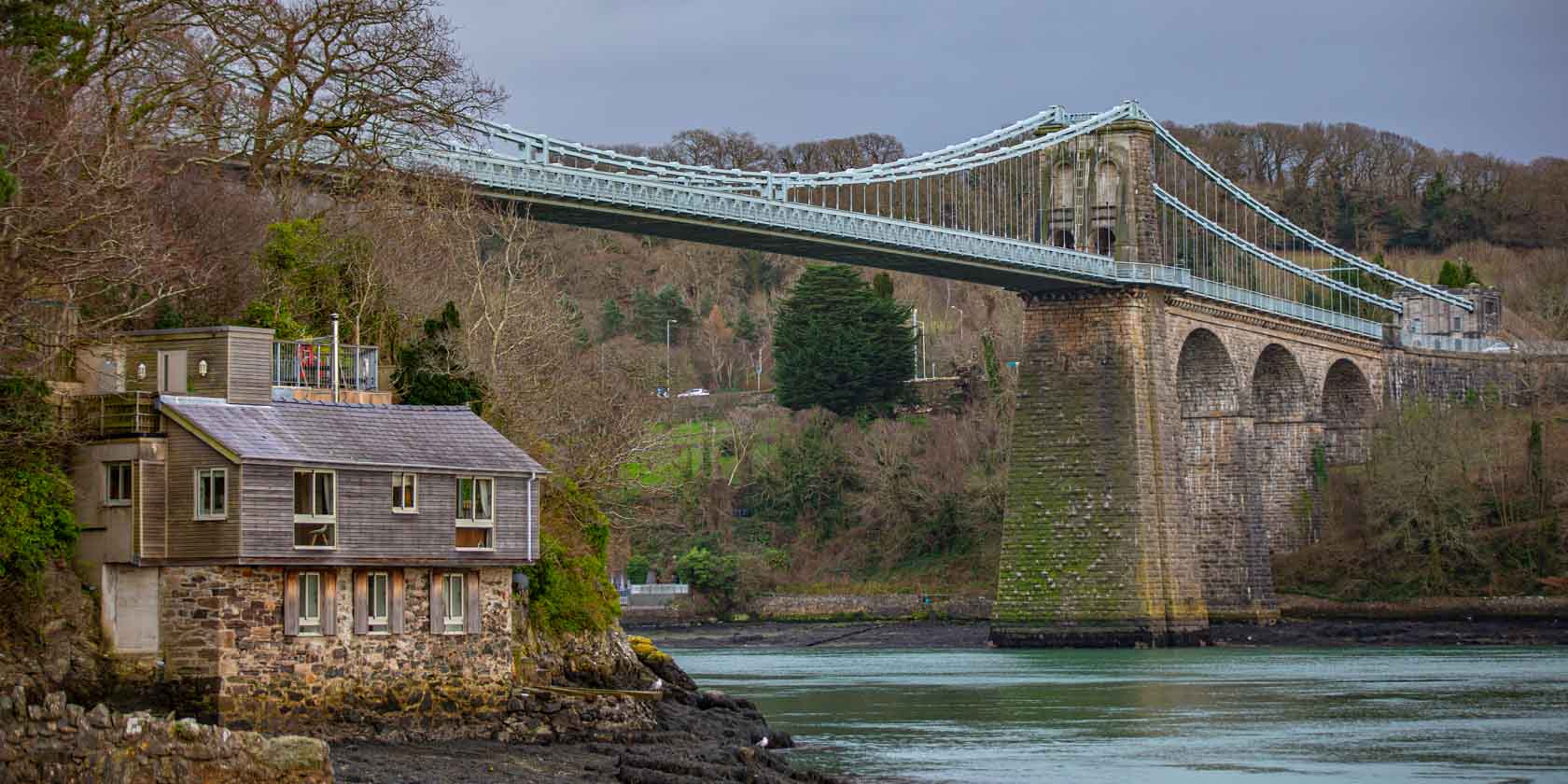 The Welsh Government has been accused of failing to act for over 20 years to fix a problem which led to the closure of the Menai Bridge.

The crossing between Anglesey and Gwynedd was suddenly closed to vehicles last month due to a safety issue, leading to disruption for drivers and businesses.

A briefing between local politicians and government highways staff was held this week to discuss when the bridge will reopen, as well as the congestion being caused on the Britannia Bridge.

According to the Welsh Conservatives, officials confirmed that the risk to road users was caused by brittle hangers, which are used to keep the bridge deck suspended over the Menai Strait.

Despite the defect reportedly first being identified in the 1990s, it was only more recently highlighted that this may cause a safety risk. 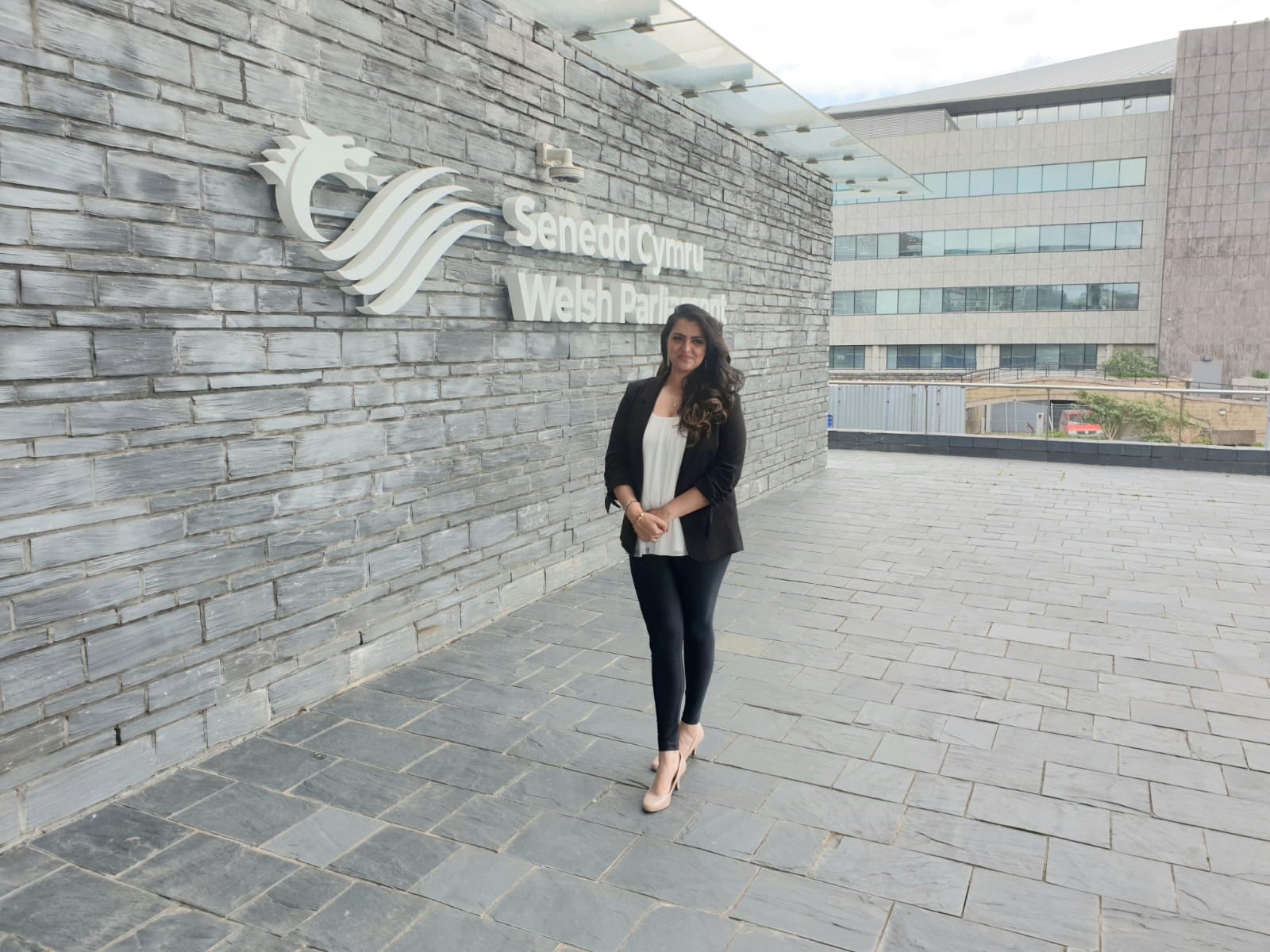 Responding to the news, Welsh Conservative Shadow Minister for Transport, Natasha Asghar MS said: “This is an absolute disgrace. For over 20 years successive Labour governments have failed to act in the knowledge that the Menai Bridge had this defect.

“Just yesterday, Labour’s Deputy Minister failed to turn up to a briefing with various Members of the Senedd and the Member of Parliament for Ynys Môn, Virginia Crosbie.

“Labour ministers must come forward at outline what they knew about the state of the bridge and when. Crucially, why wasn’t more regular work undertaken to prevent the bridge falling into this state?

“The people of Wales deserve answers as to why hard-working families and businesses are being made to pay for Labour’s ineptitude.”

Weaknesses to the structure were identified earlier this year, and further testing prompted the emergency closure of Menai Bridge last month.

The Welsh Government are planning a temporary solution, which involves adding additional supports to the brittle hangers to allow the Menai Bridge to reopen to road traffic weighing under 7.5 tonnes early next year

They are also exploring options to improve traffic flow across Britannia Bridge and ease congestion on the A55.

“Officials heard loud and clear about the impact the closure is having on businesses in Menai Bridge itself, as well as on congestion along the A55 trunk road.”

Ynys Môn MP Virginia Crosbie said: “The closure of Menai Bridge has already had a real impact on residents and businesses across Ynys Môn.

“Along with my Conservative colleagues, I will be pushing for compensation for local businesses and additional critical healthcare support on the island from the Welsh Government.

“It is vital that plans for a third Menai Bridge are accelerated given the new bridge will take seven years to build.”